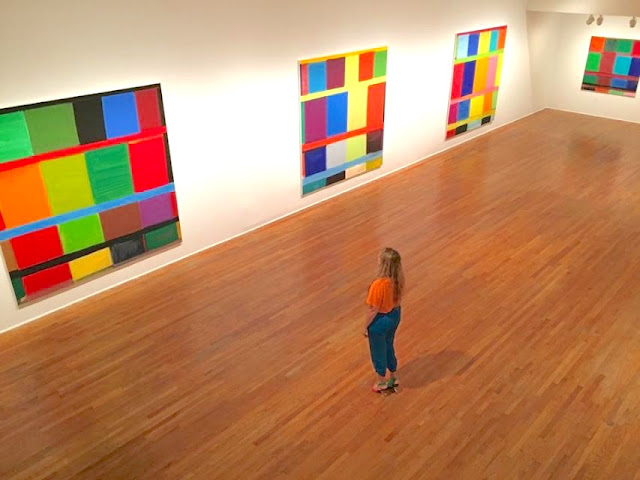 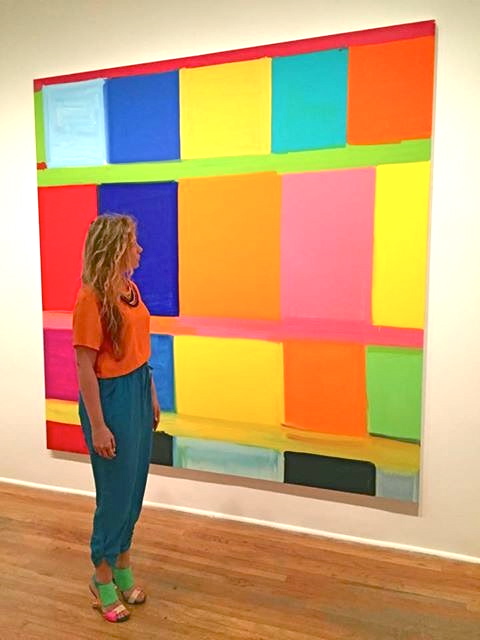 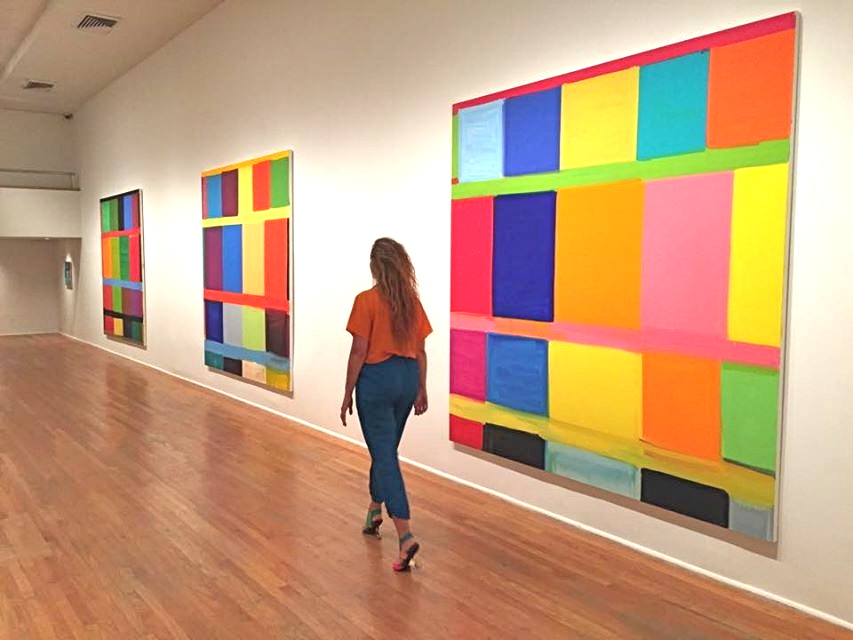 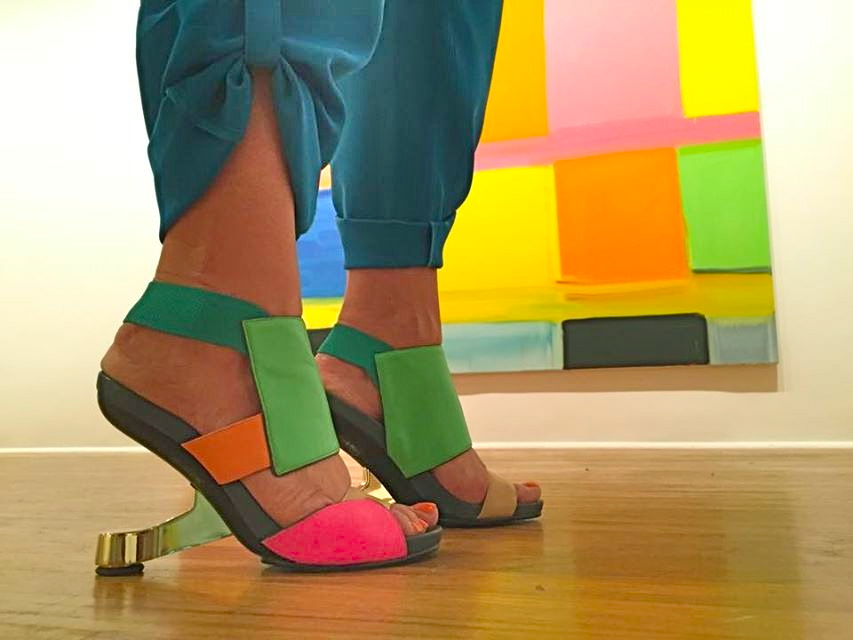 "It's remarkably difficult to find words for the flustering magnetism of the color abstractions by the painter Stanley Whitney," began Peter Schjeldahl's review of the artist's solo exhibition at the Studio Museum in Harlem.  I couldn't agree more.  I visited the exhibition just after its opening, on 17 July, and had to think long and hard about its meaning.  Of course, there is the obvious Mondrian influence - punctuated by the fact that music (specifically, Jazz) is a source of inspiration for Whitney.  But what stood out to me the most was the vibrating color.  Schjeldahl quotes Whitney as saying, "I always want to use every color in the universe, but then I have to take some out."  I completely understand that feeling.


Dance the Orange is on view at the Studio Museum in Harlem until October 25, 2015.


Photos by William Sealy.
Posted by Artfully Awear at 12:32 PM