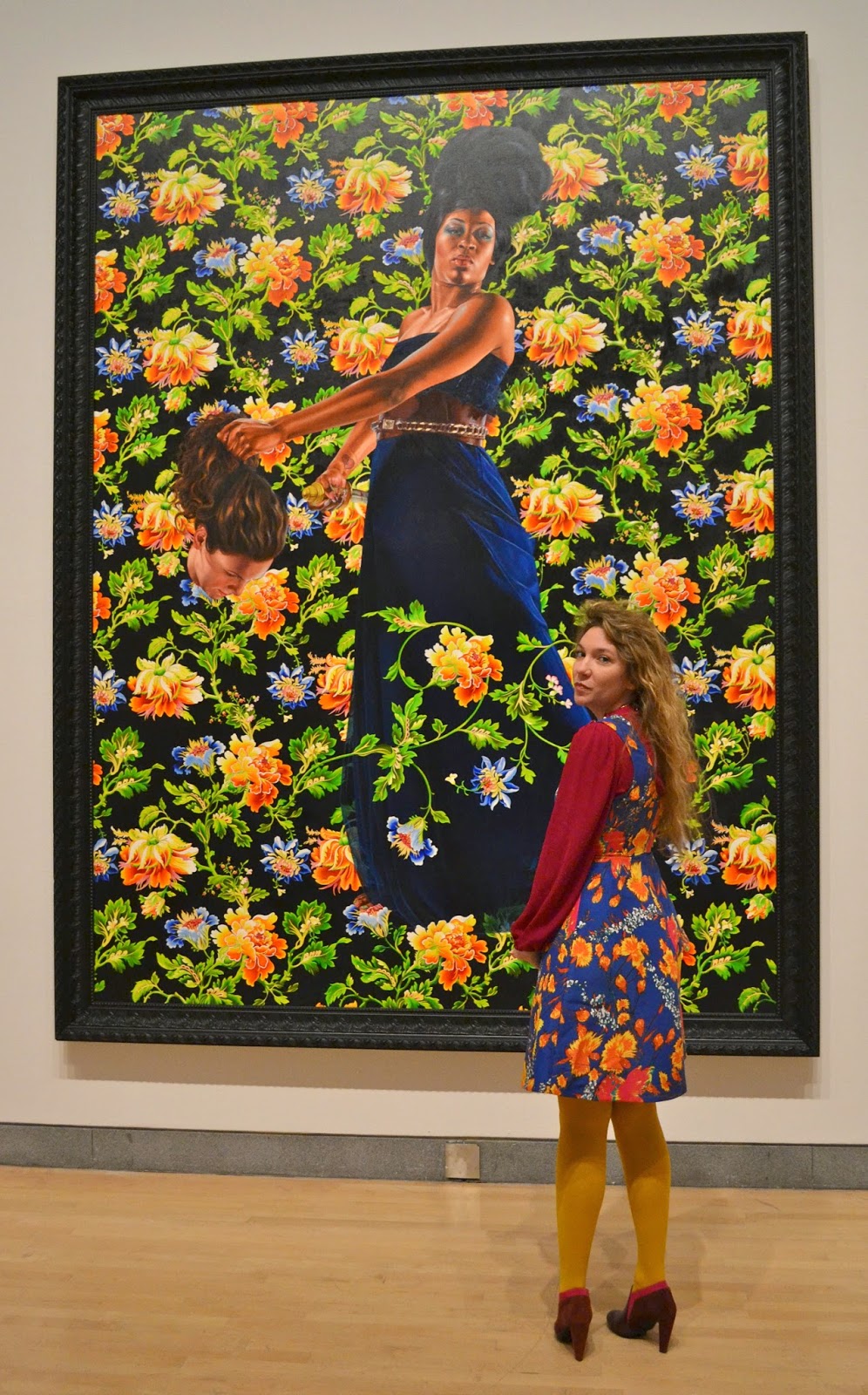 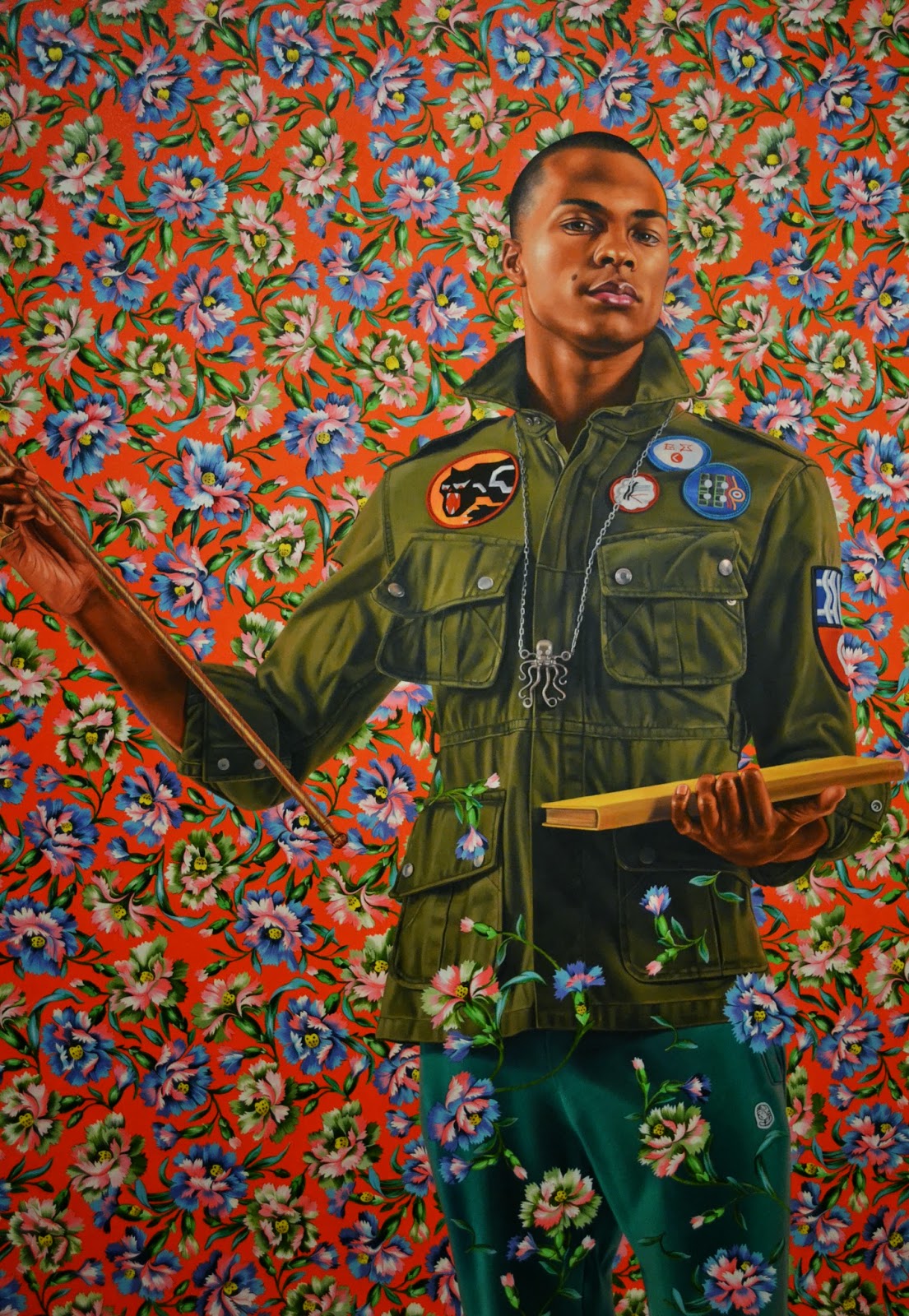 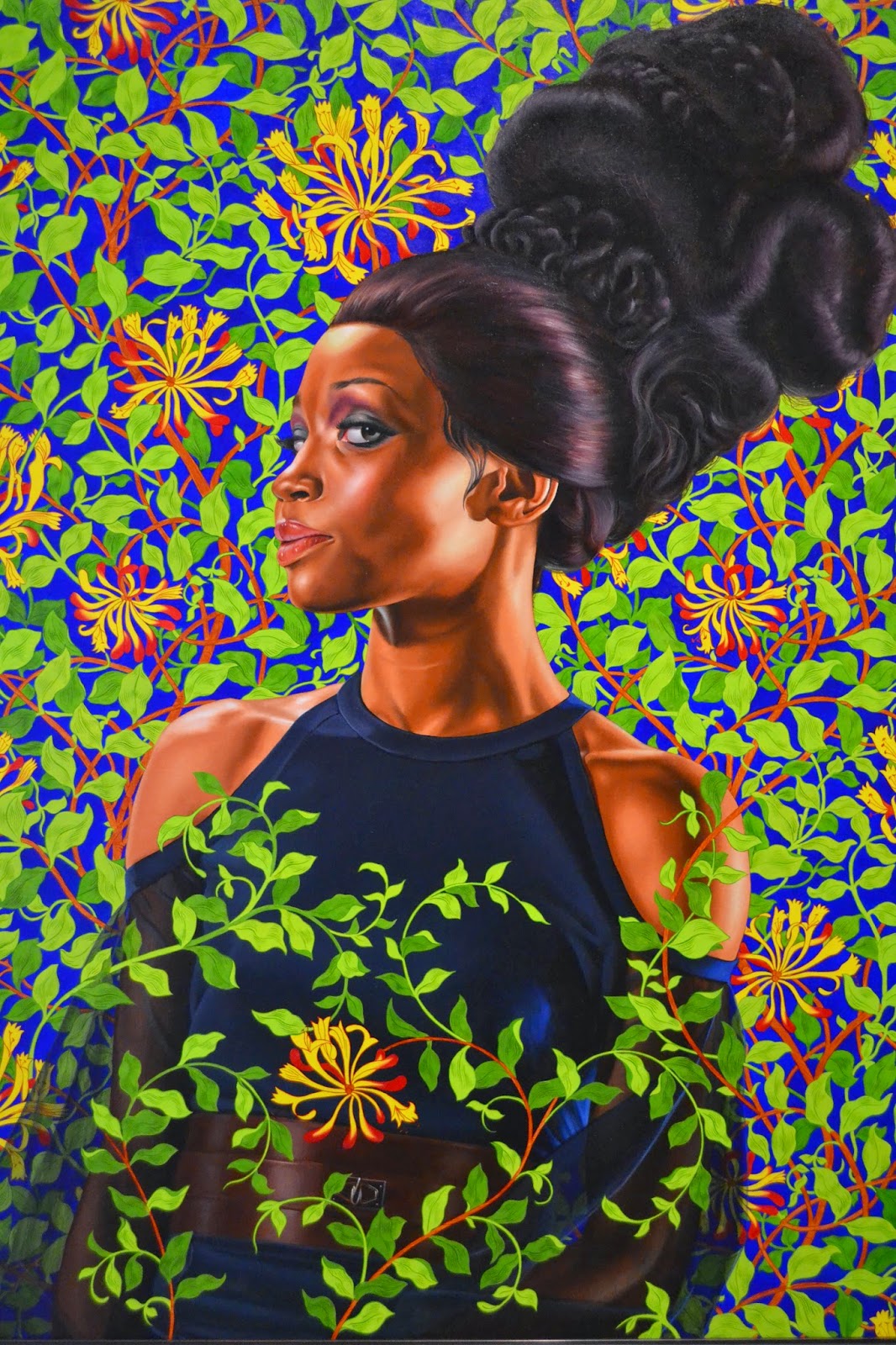 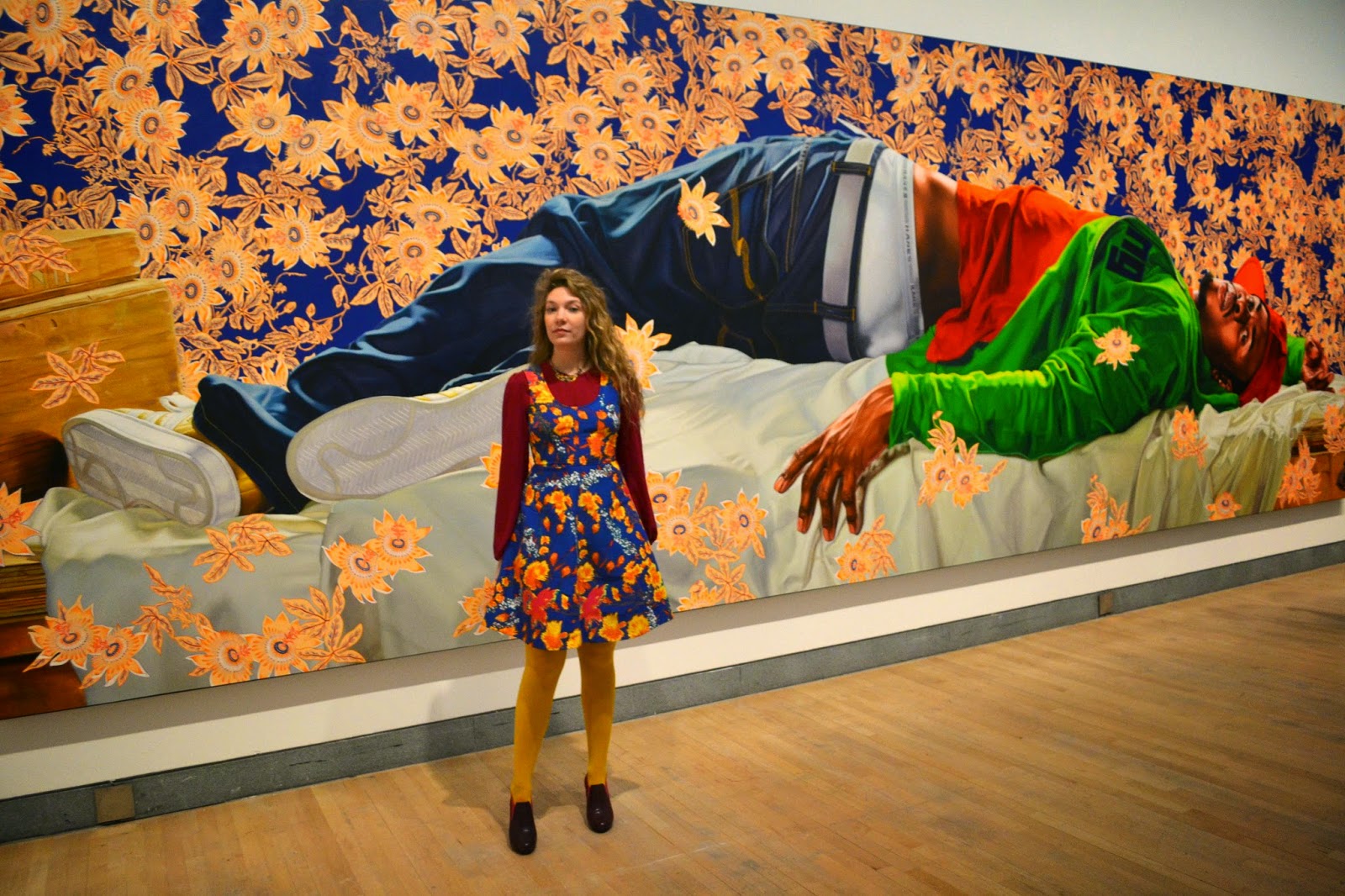 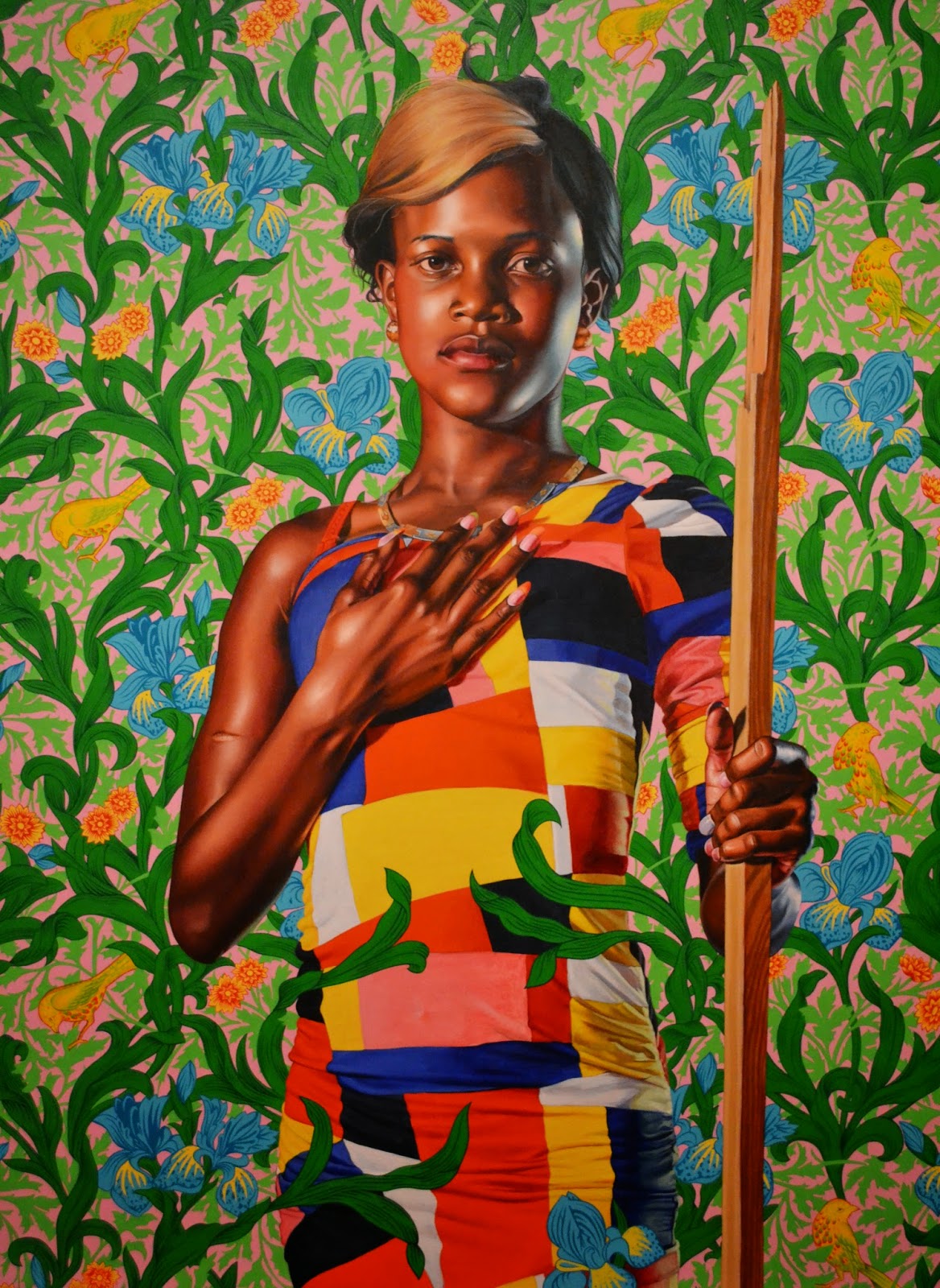 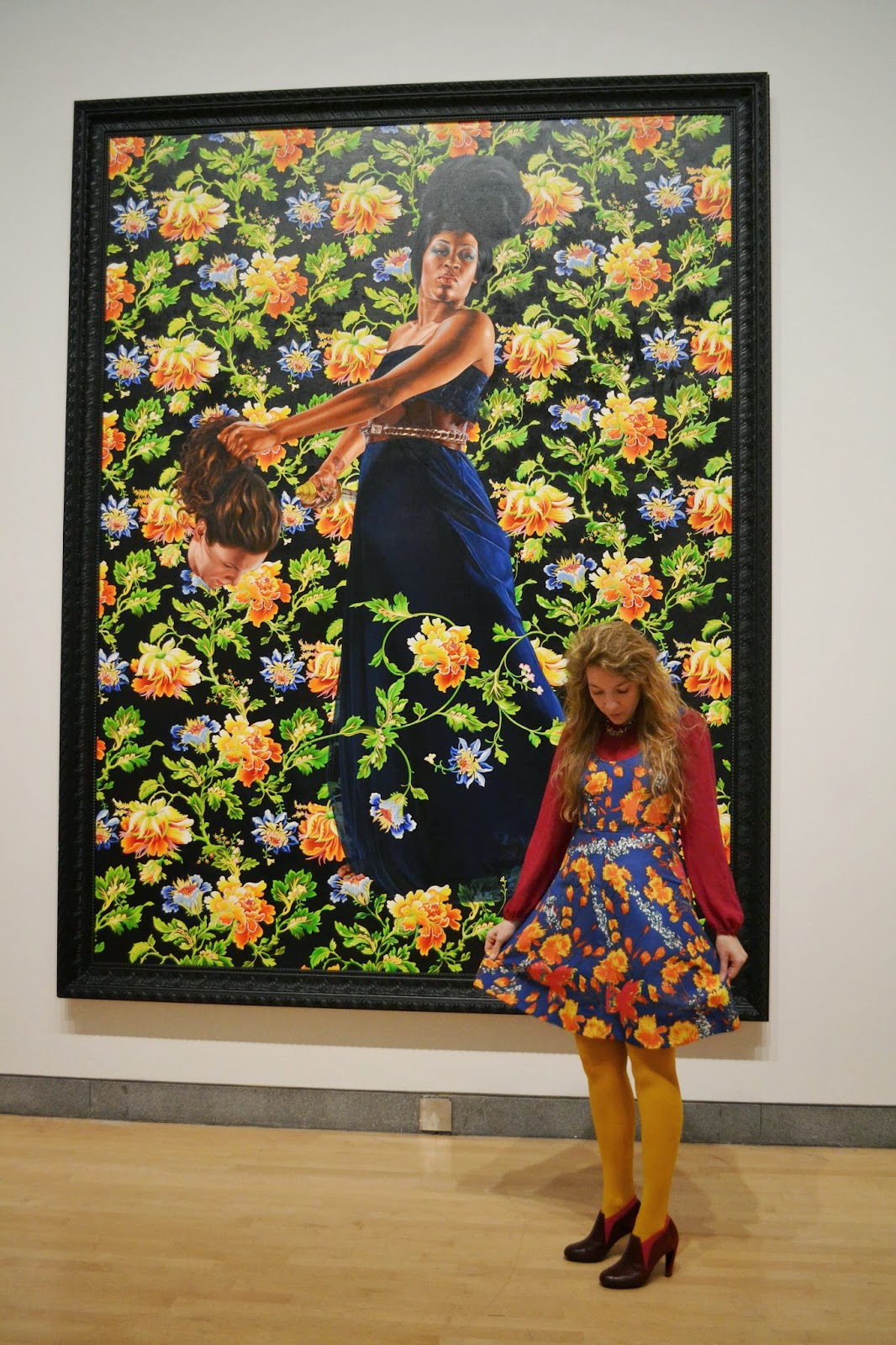 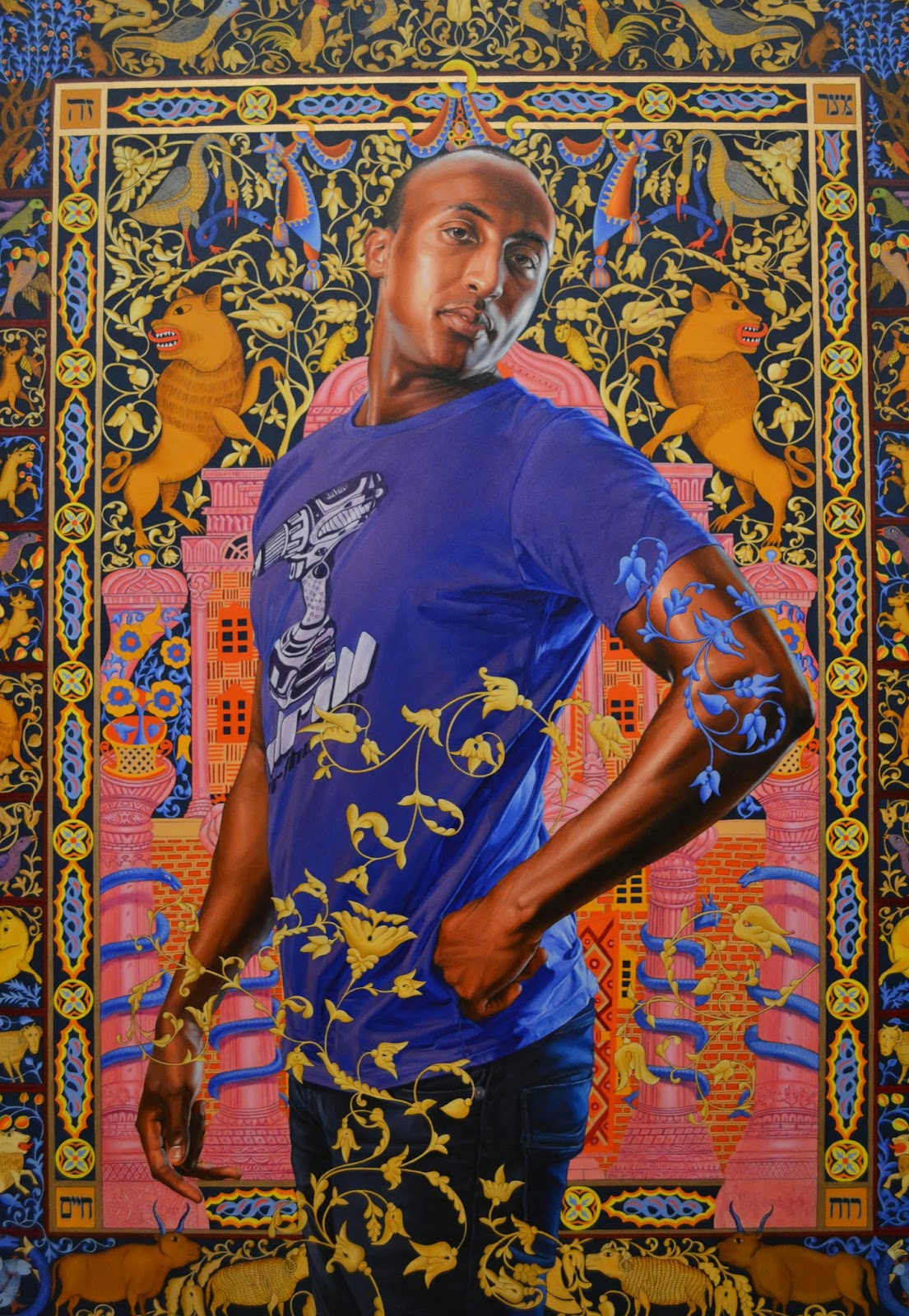 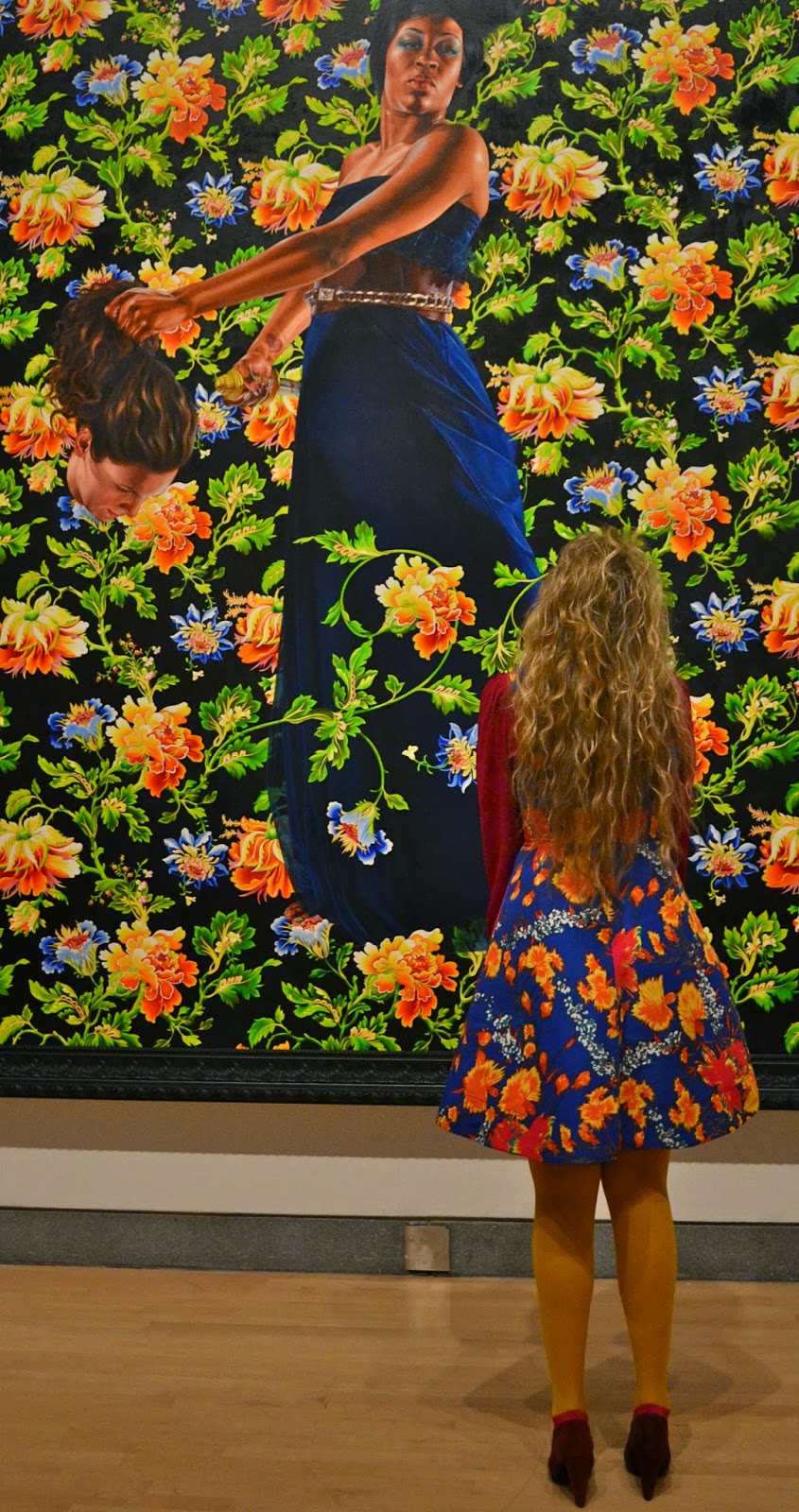 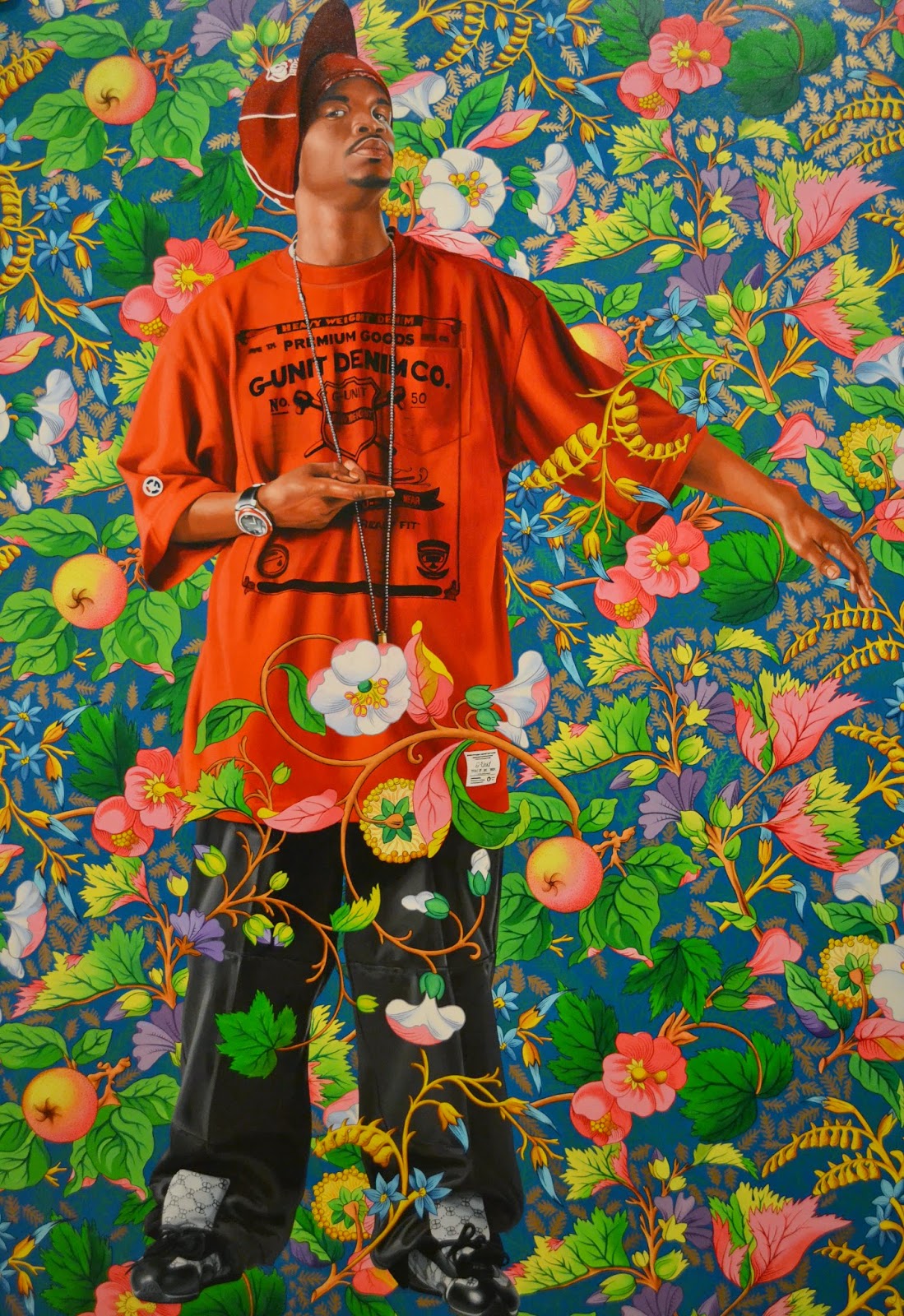 Kehinde Wiley: A New Republic is on view at the Brooklyn Museum through May 24, 2015.
Photos of me by Kathy Paciello; other photos by me.
Posted by Artfully Awear at 1:52 PM 33 comments: 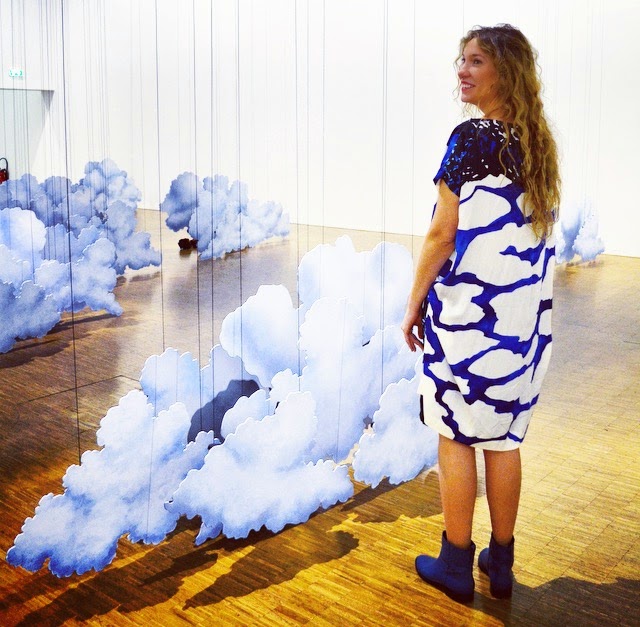 #fbf to my last trip to Paris, when I floated through the Latifa Echakhch installation at the Centre Pompidou.  I'd take a cloudy day in Paris anytime, especially if the clouds are reminiscent of Rene Magritte.


Photo by Kathy Paciello.
Posted by Artfully Awear at 11:03 AM 30 comments: