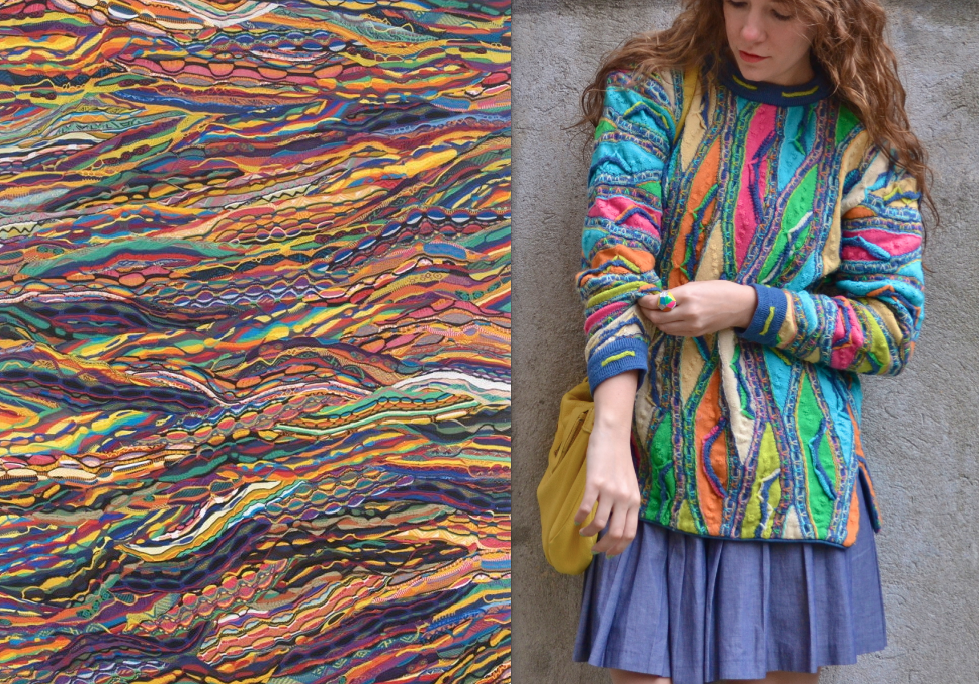 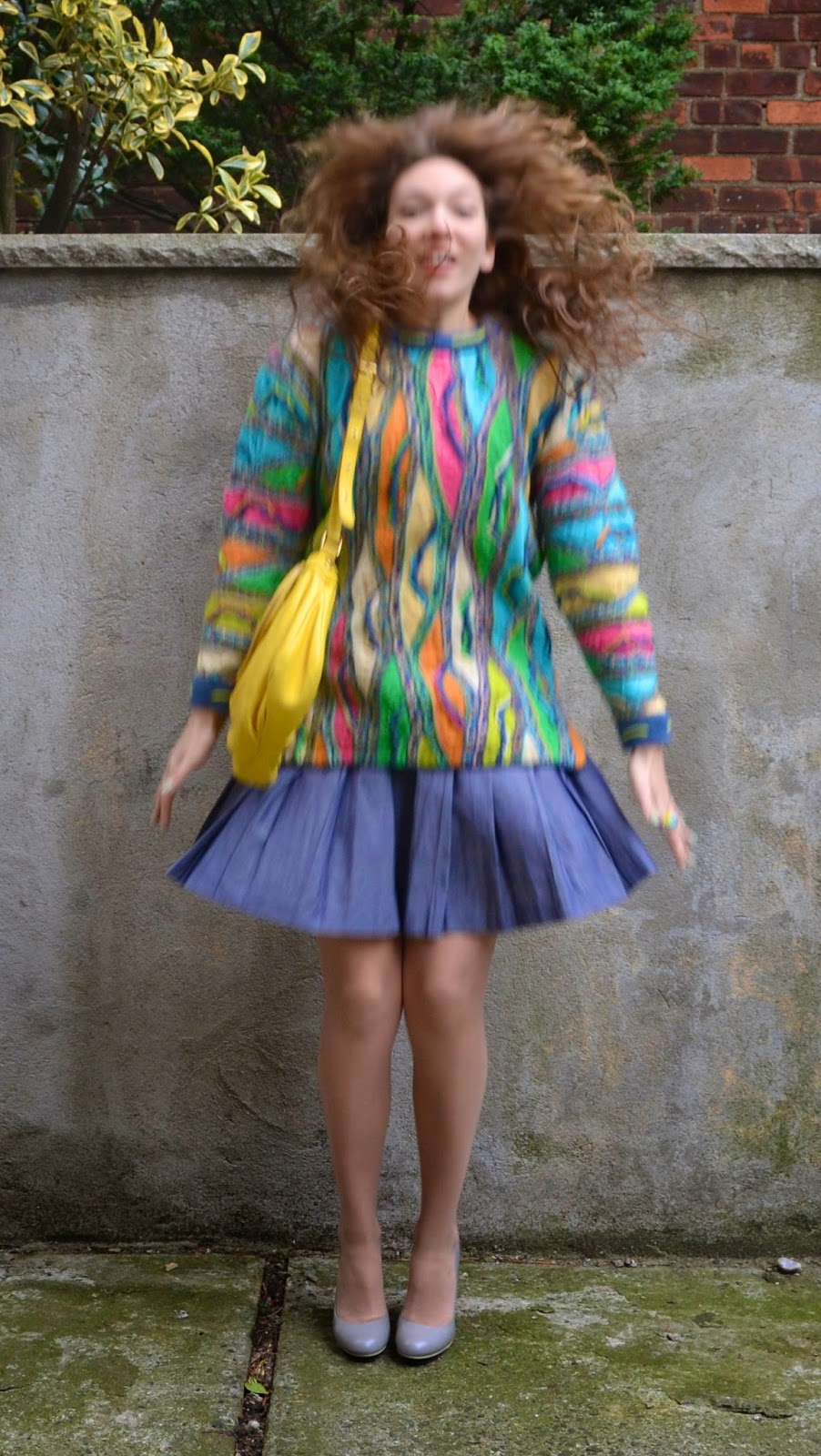 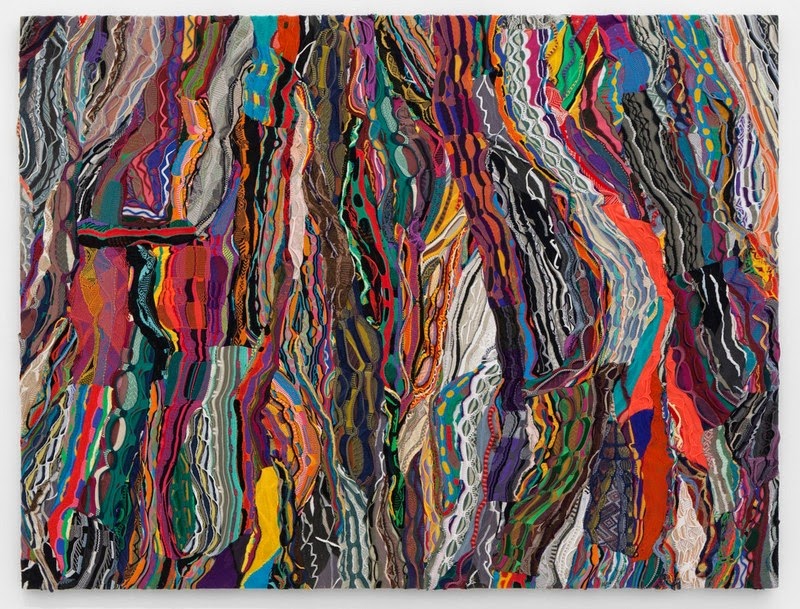 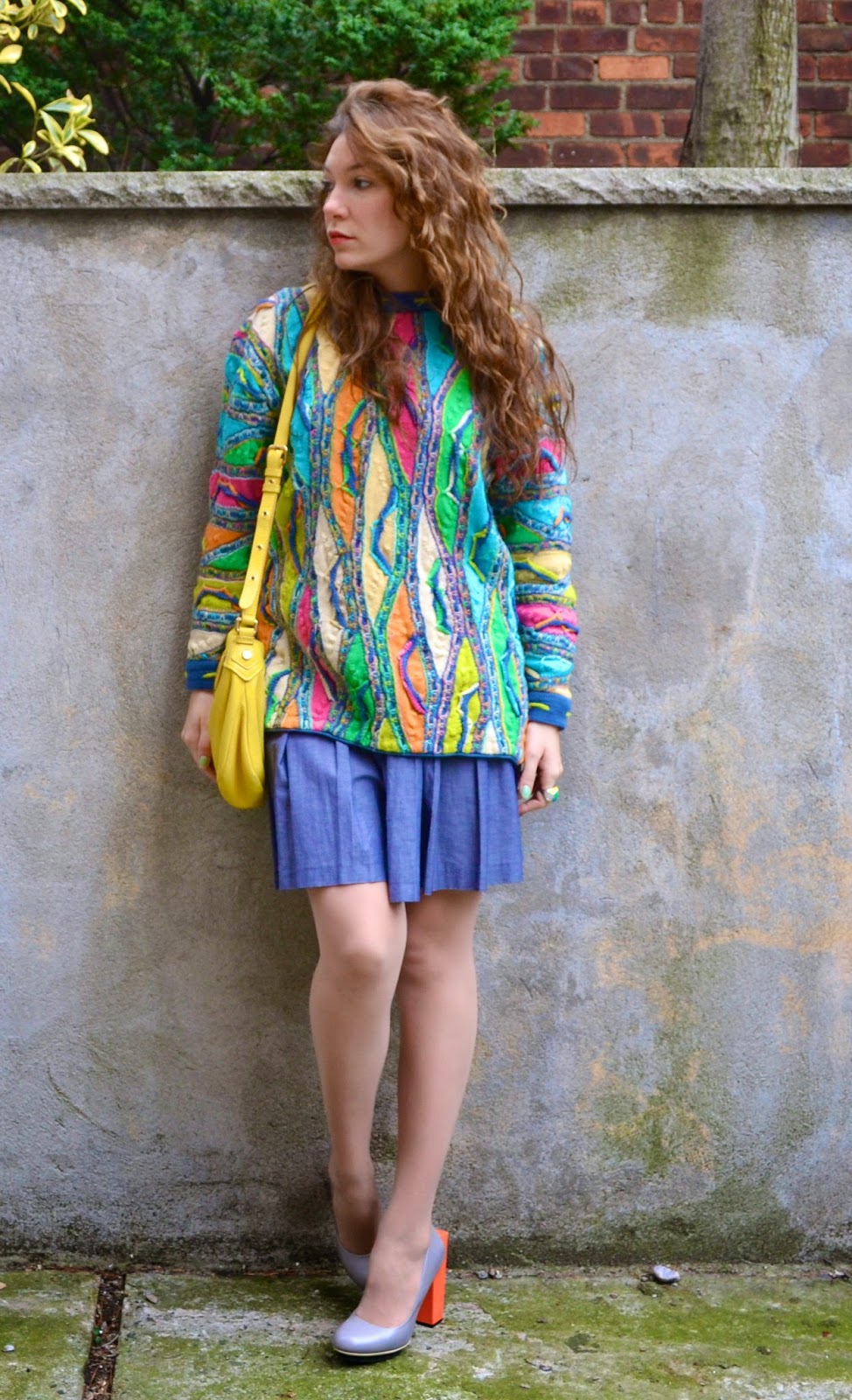 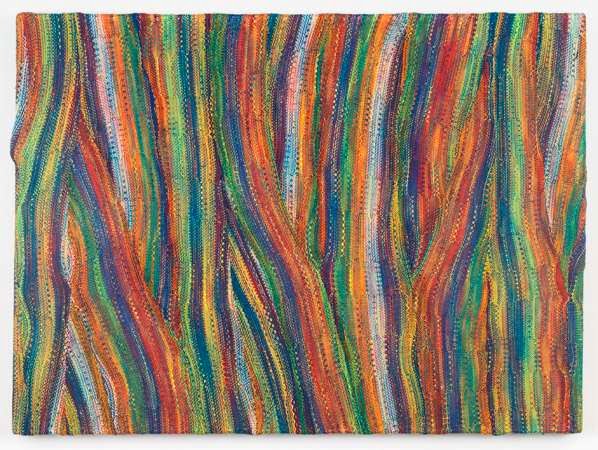 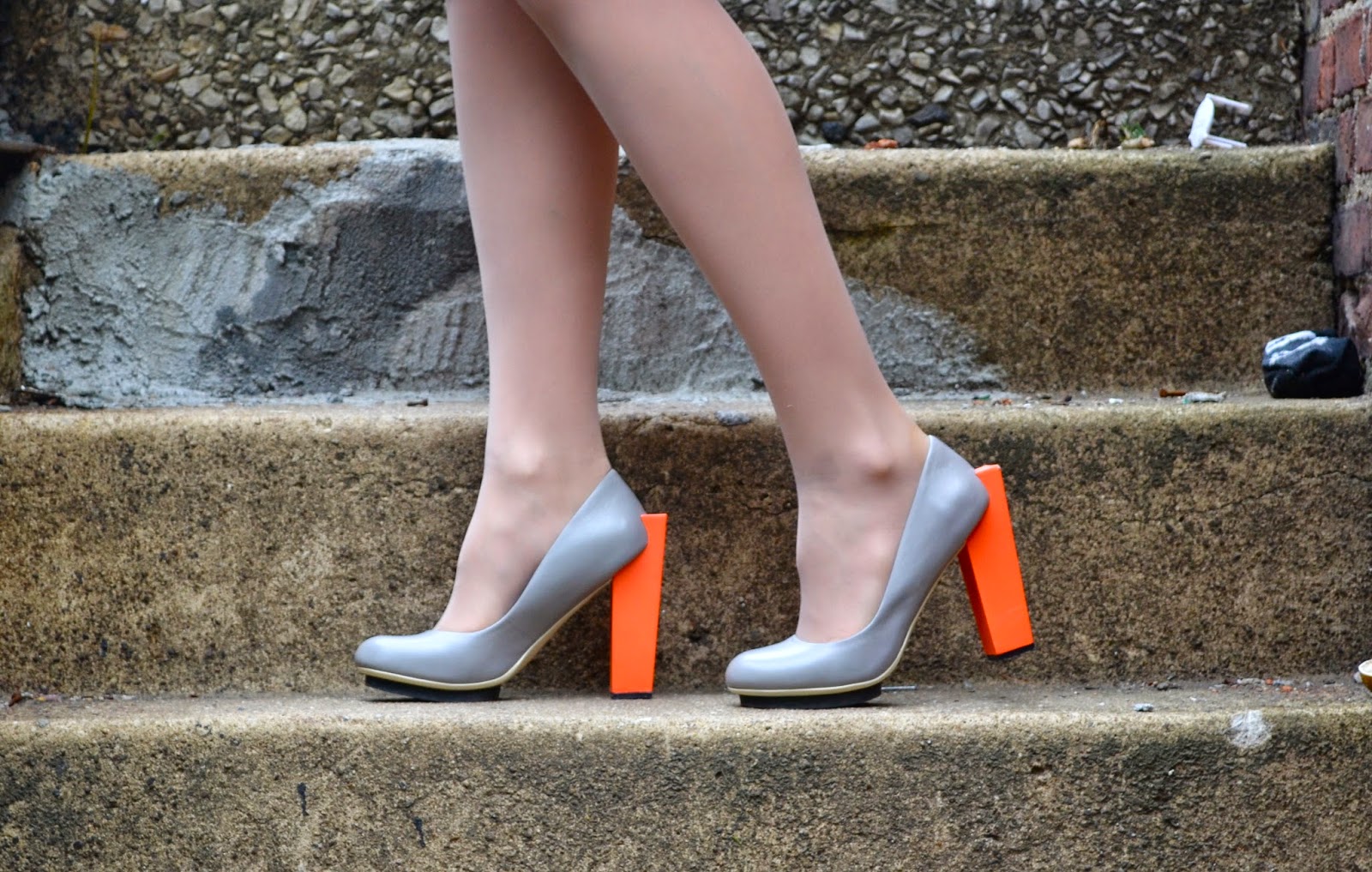 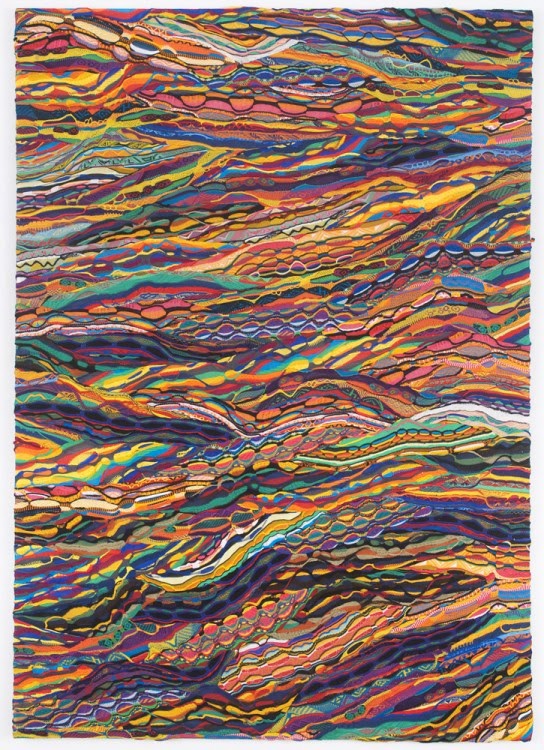 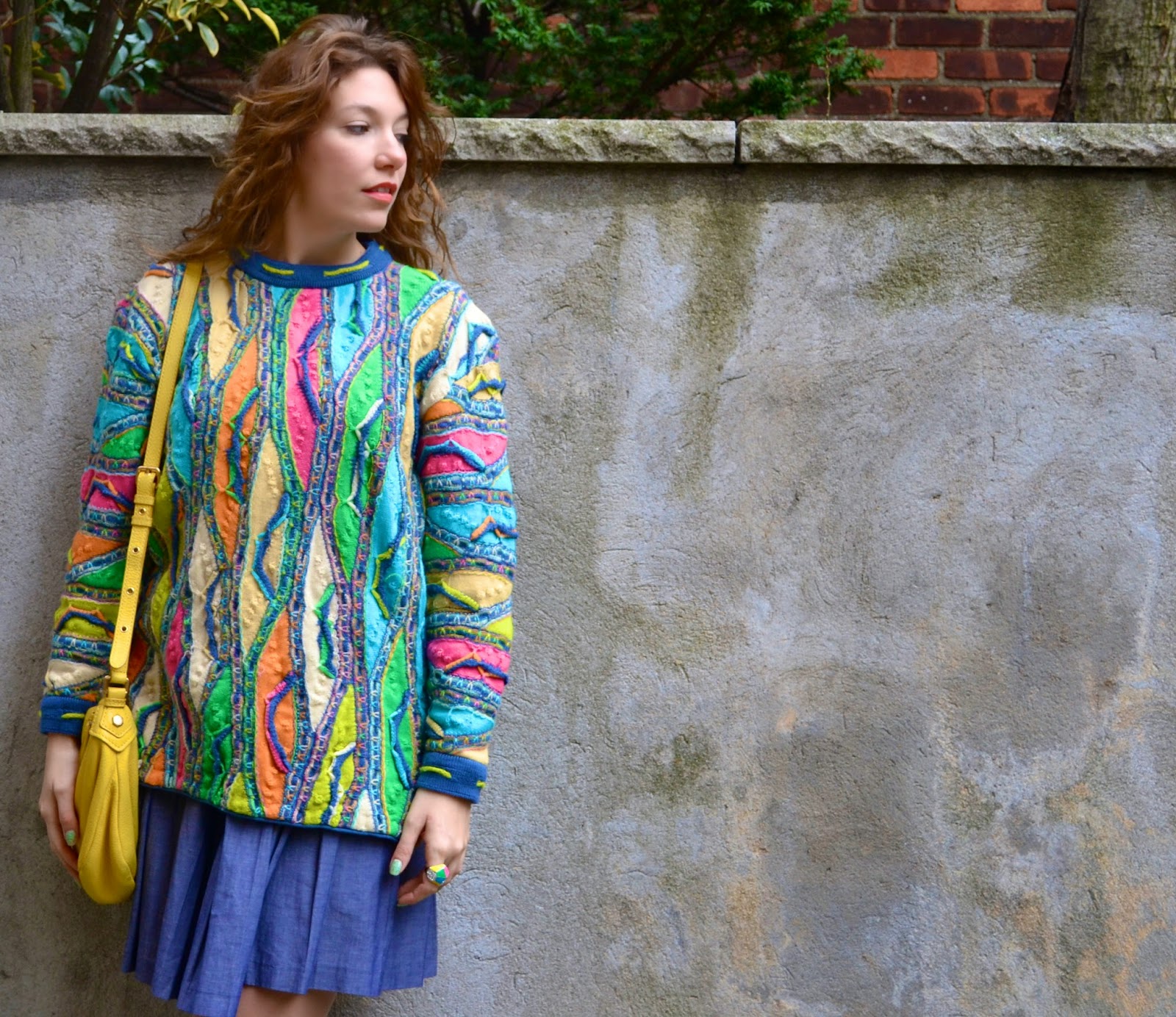 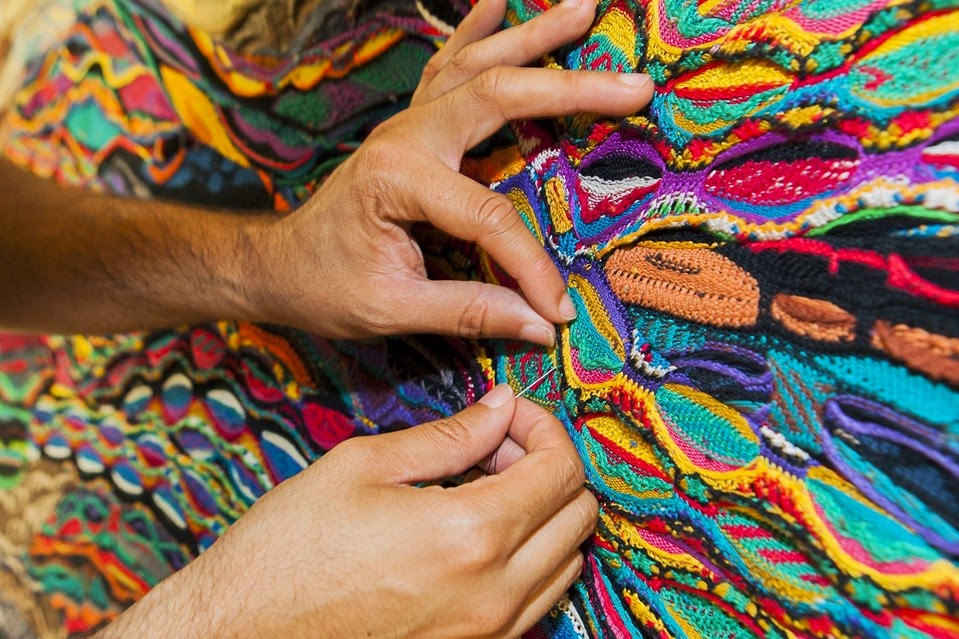 It's finally sweater weather, and what better inspiration for autumn layering than Jayson Musson's Coogi canvases?
The Brooklyn based artist uses the eponymous 'Cosby' sweaters to cover canvases, which become some fusion between Abstract Expressionist painting and landscape.
Originally marketed as 'wearable art' in the 1980s, the sweaters became a symbol of status for African Americans in the late '80s and early '90s.  Musson deconstructs the garments and reassembles them, finding a balance between their street culture significance and aesthetic relevance to fine art.
In Art in America, Judith Stein asserted that, "In their ability to communicate a cultural narrative, Musson's Coogis are related to the faux-batik Dutch textiles favored by Yinka Shonibare, which encode the history of colonialism in Africa."
Musson's alter-ego, Hennessy Youngman, discusses art world tropes like the ones his work purports through a series of web eposides called Art Thoughtz.

Images via www.jaysonmusson.com and Artsy.net.

Posted by Artfully Awear at 9:26 AM