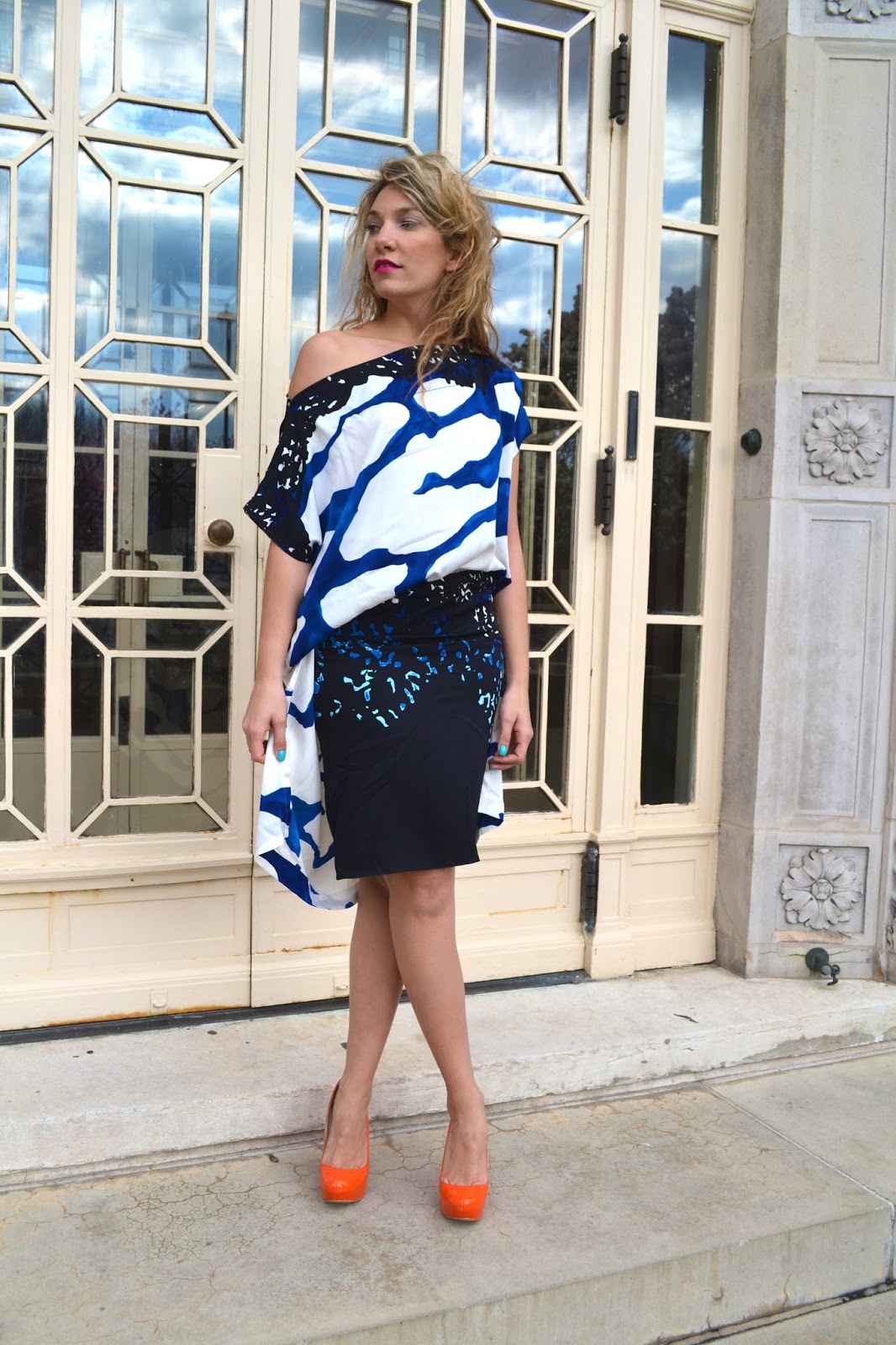 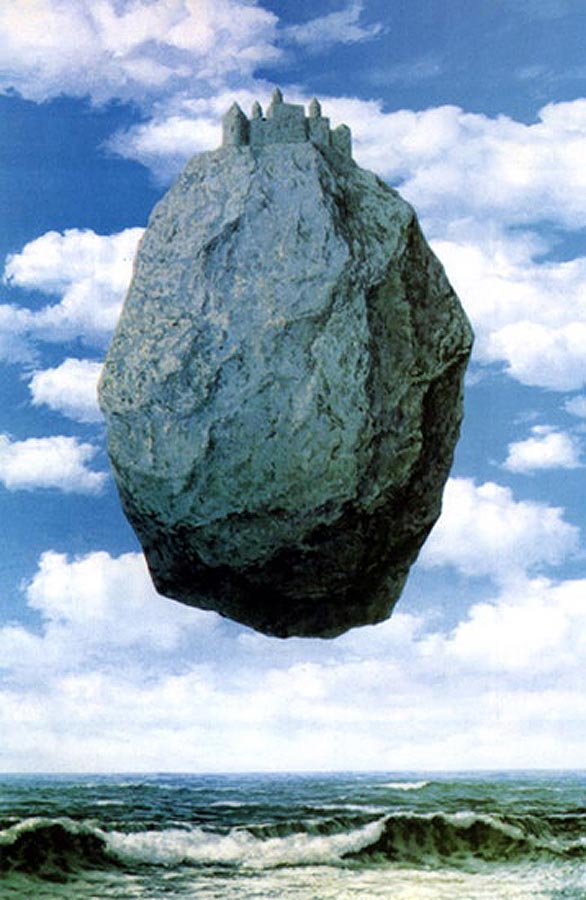 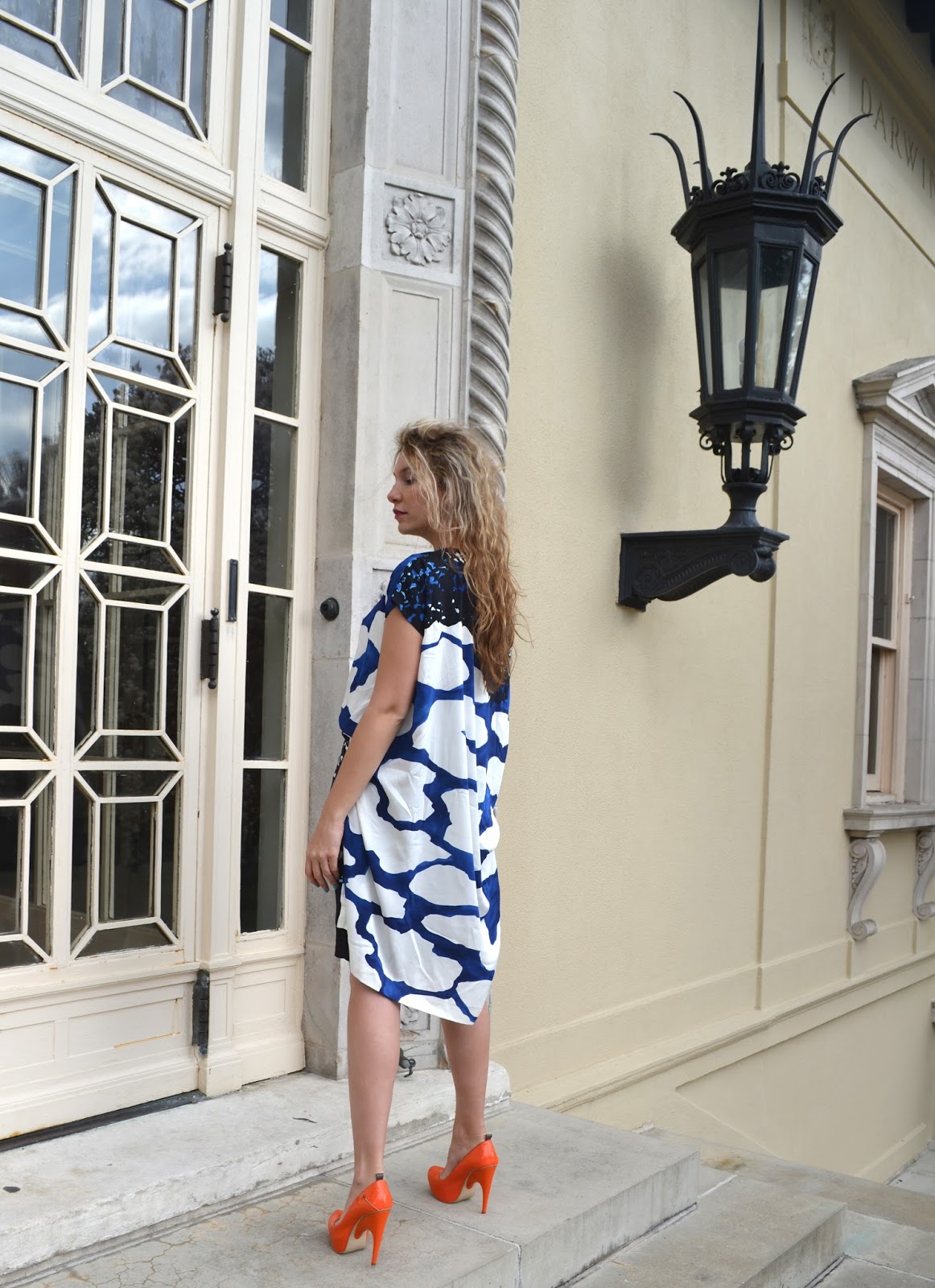 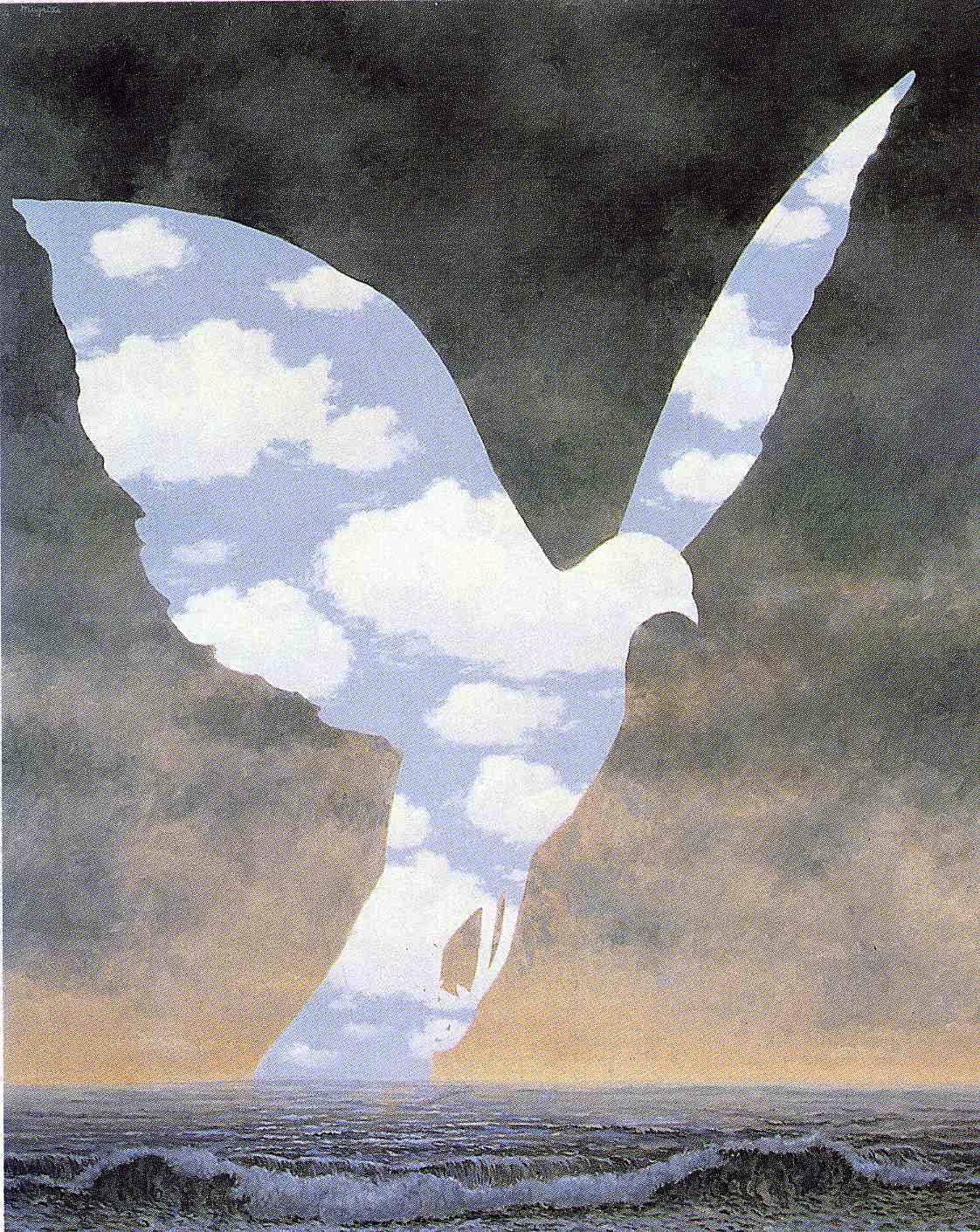 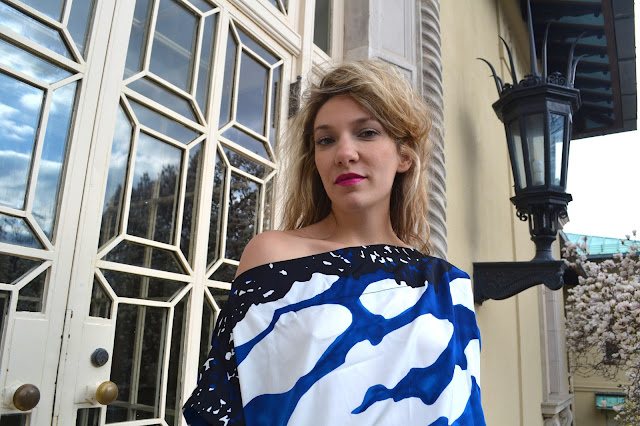 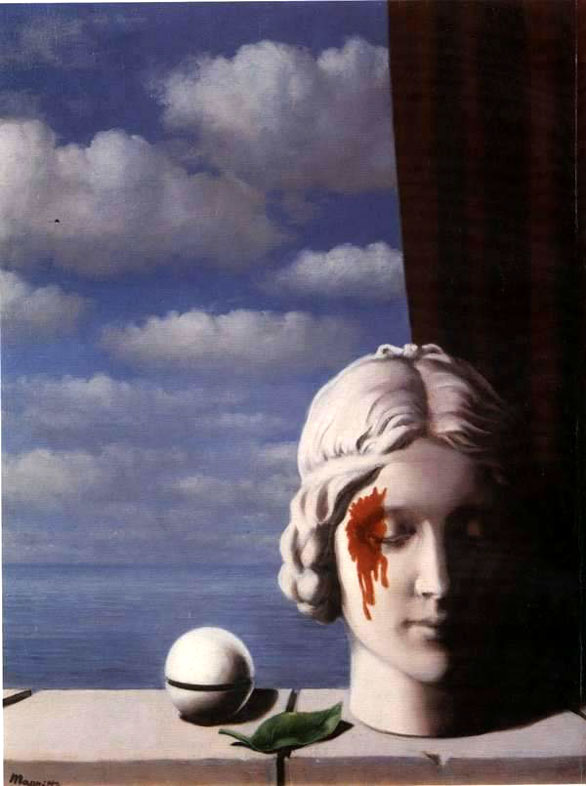 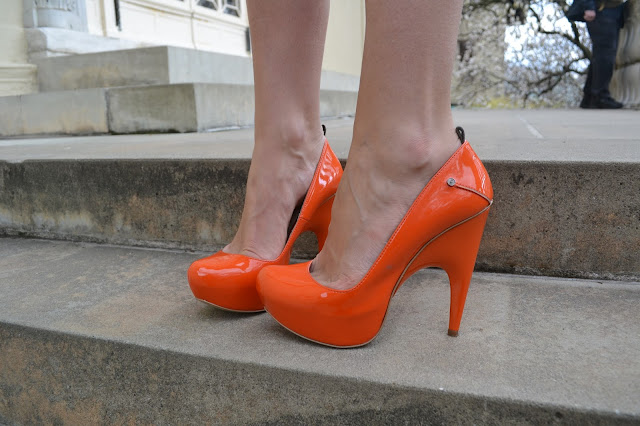 Photos by Kathy Paciello at the Brooklyn Botanic Garden.
Posted by Artfully Awear at 11:56 AM