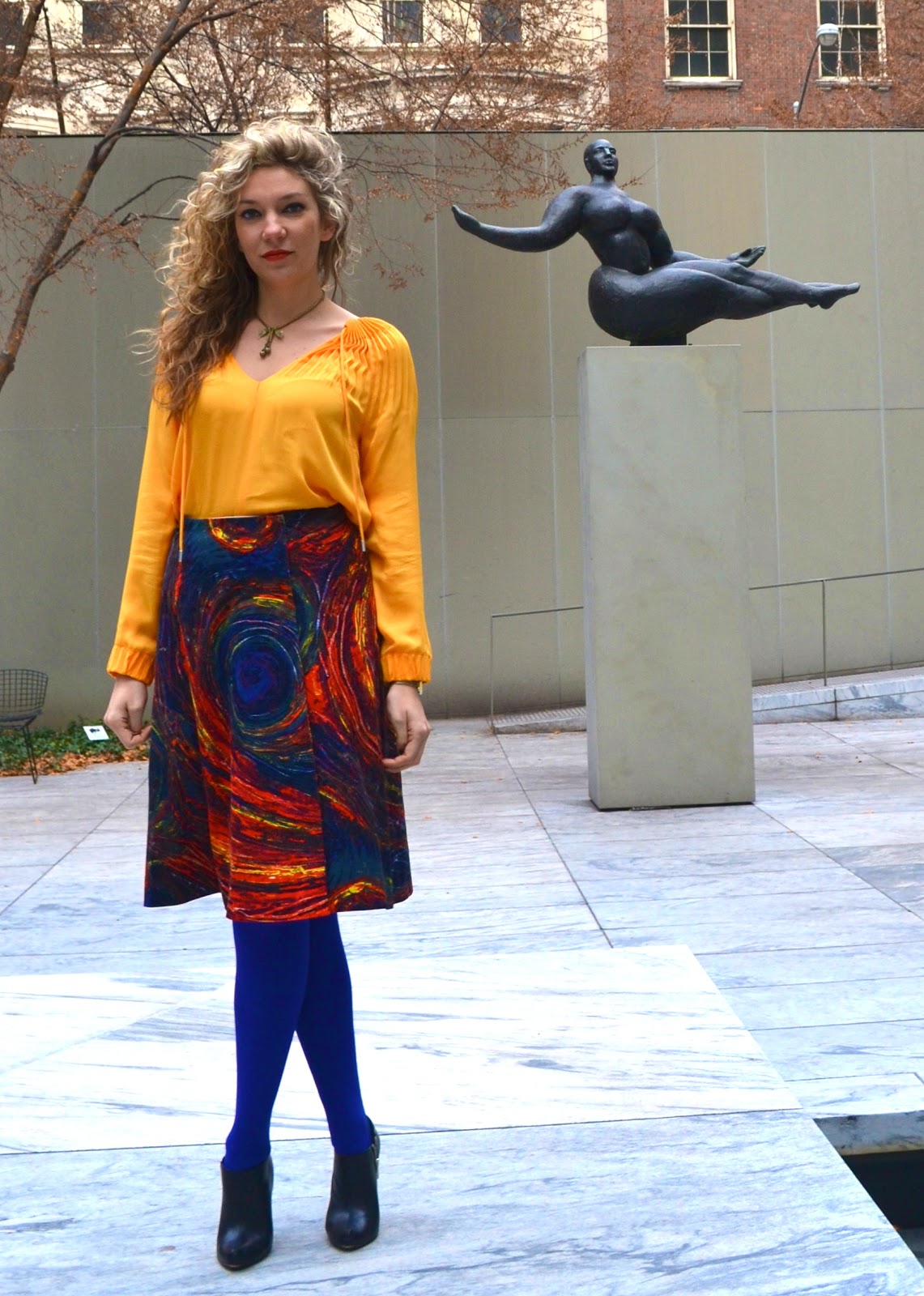 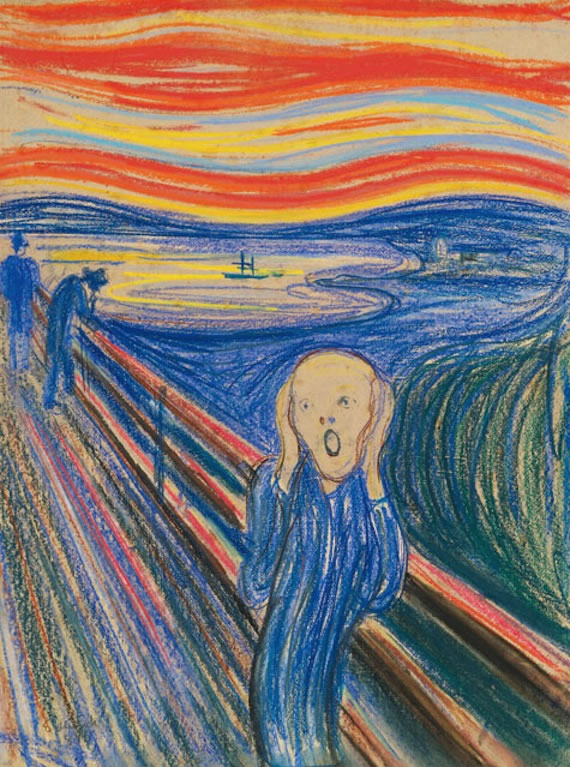 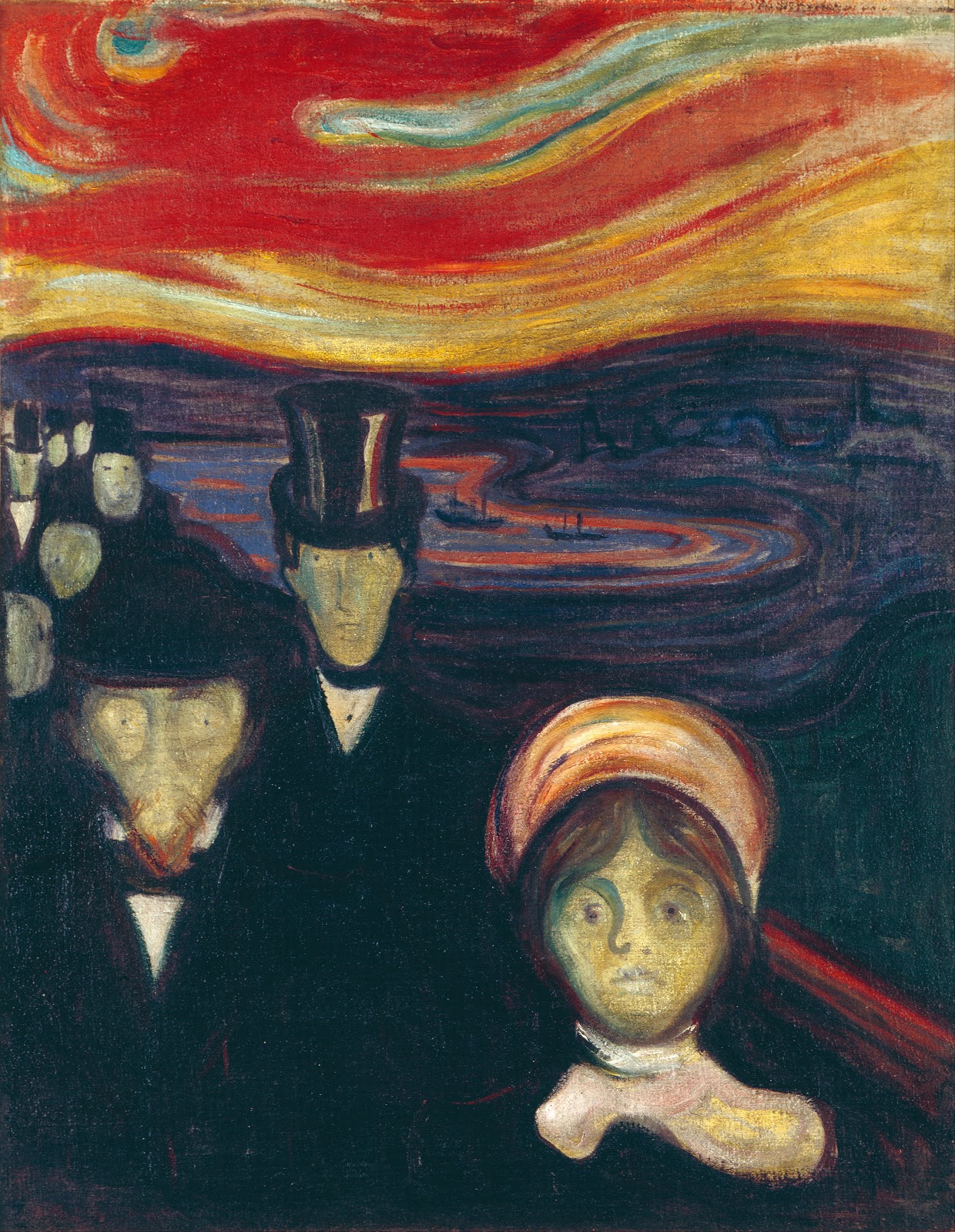 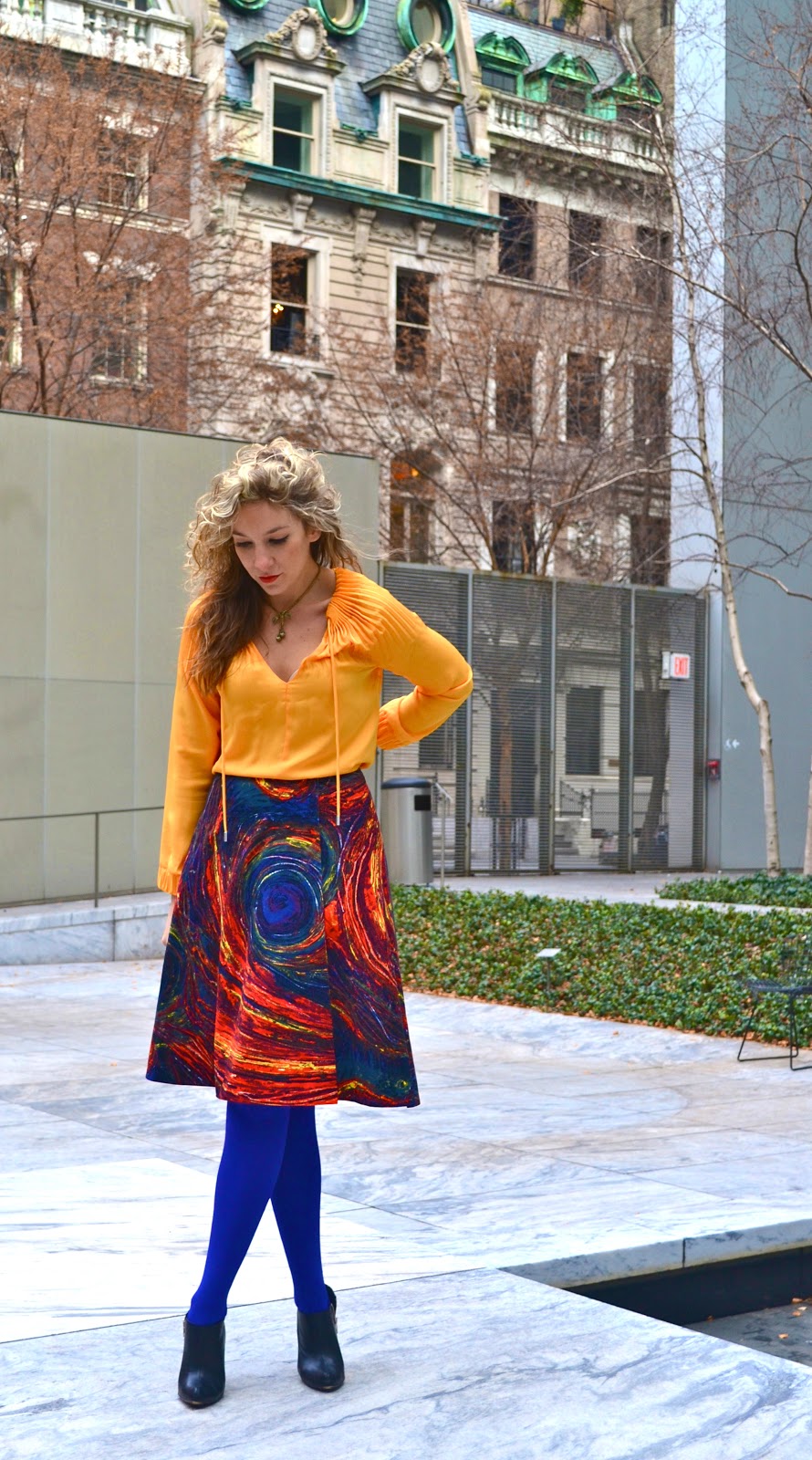 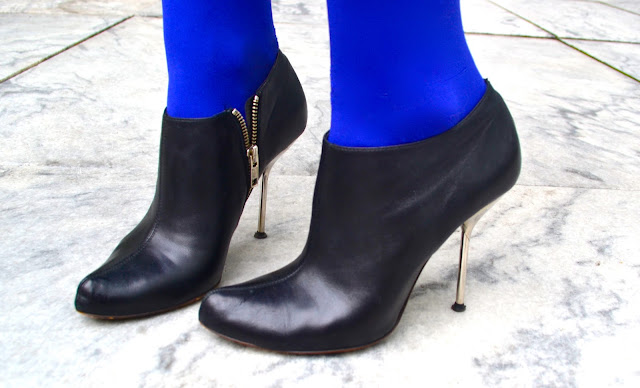 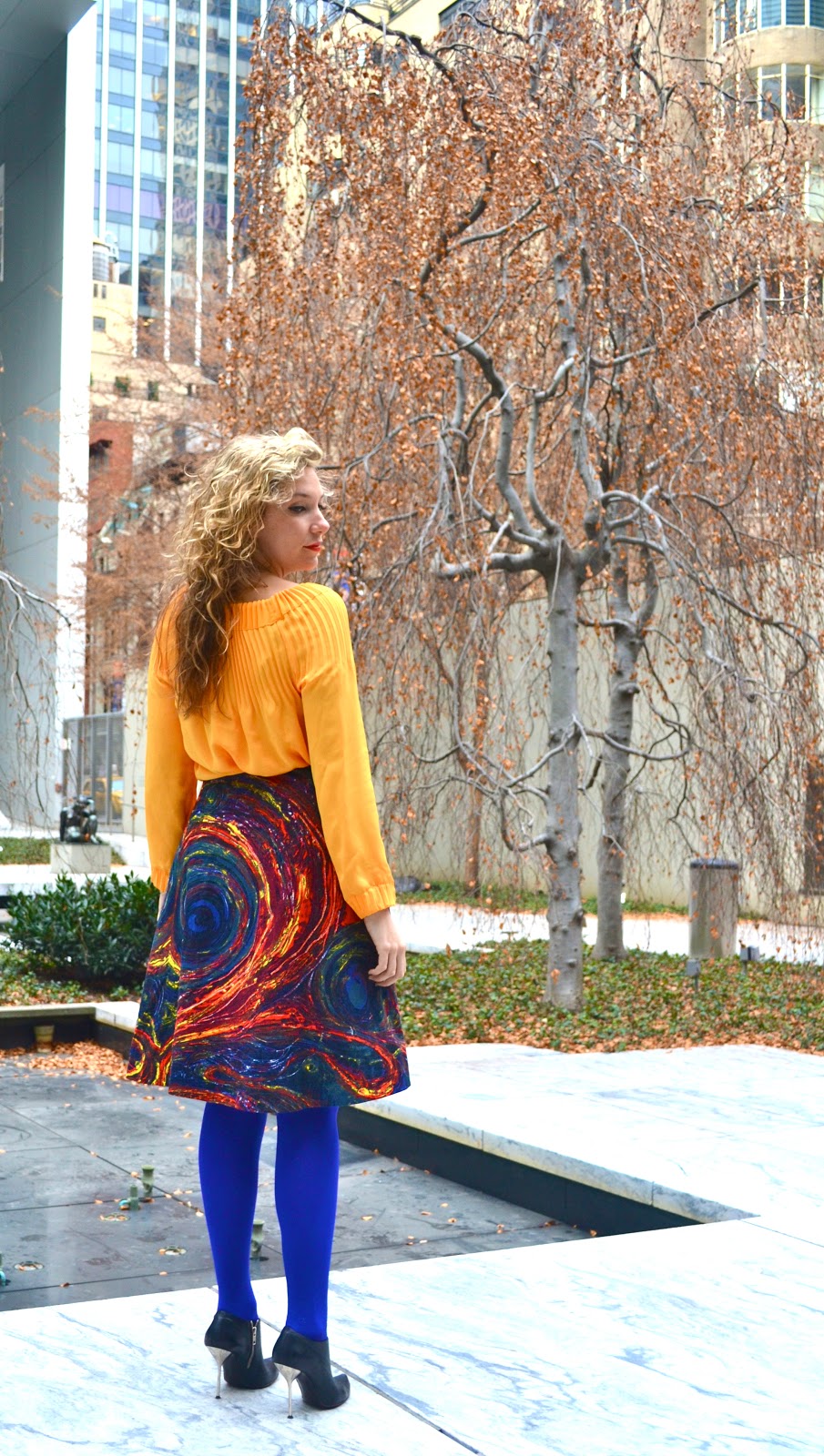 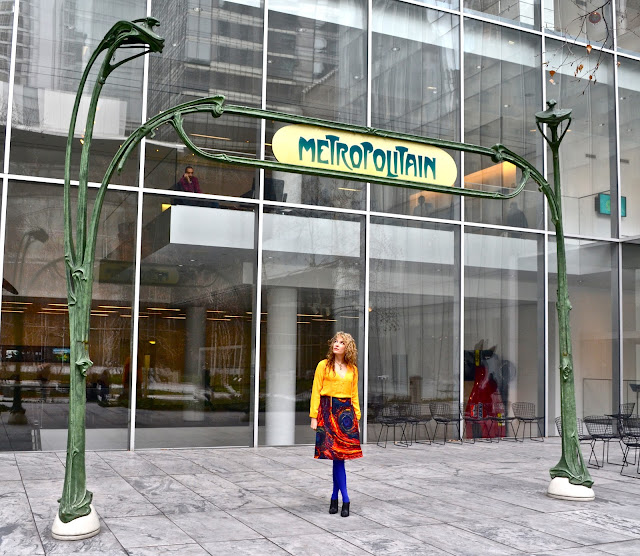 Photos by @kay_elle_pea in the Sculpture Garden of the Museum of Modern Art.
Munch images from moma.org
Posted by Artfully Awear at 6:52 AM