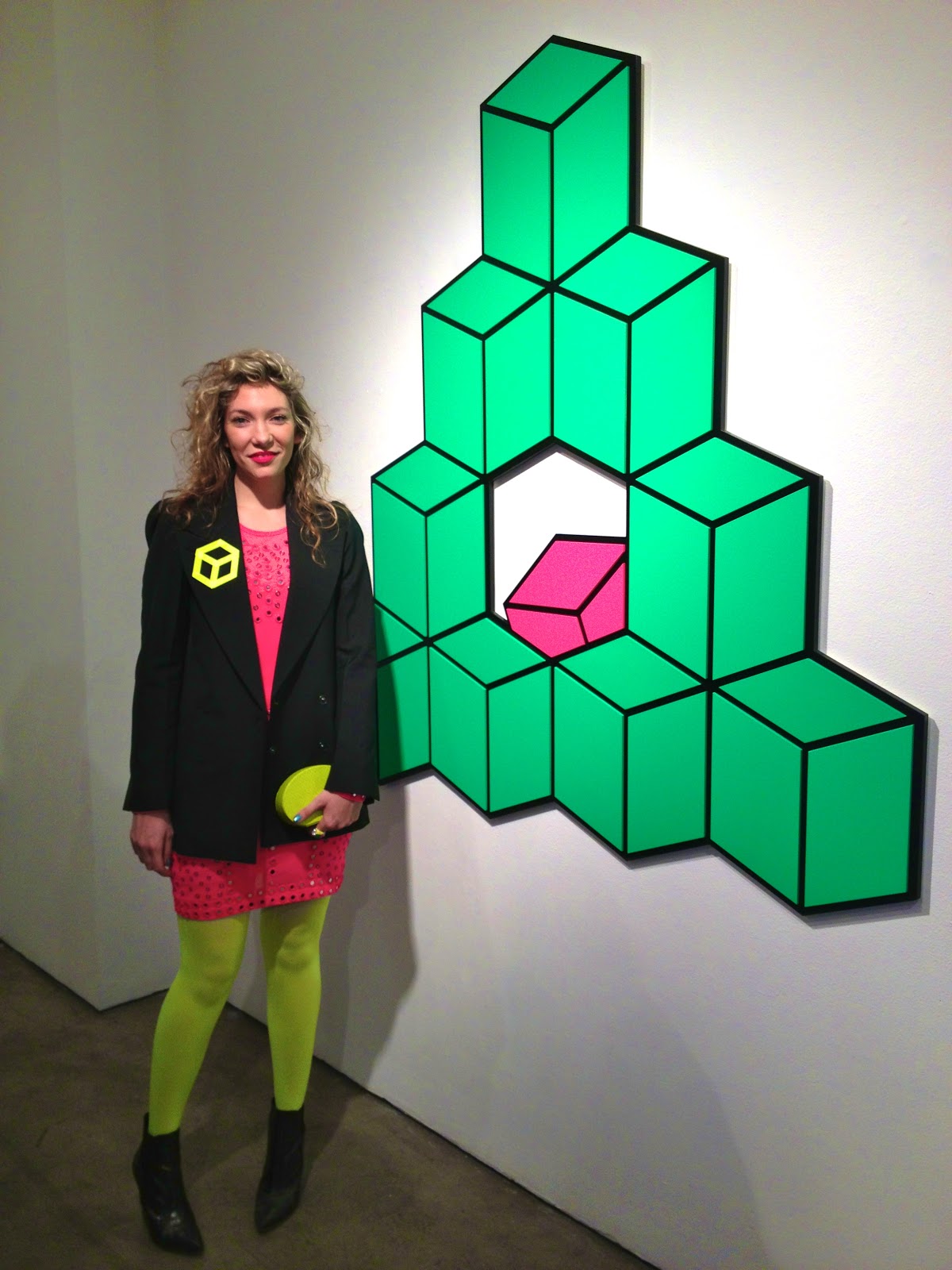 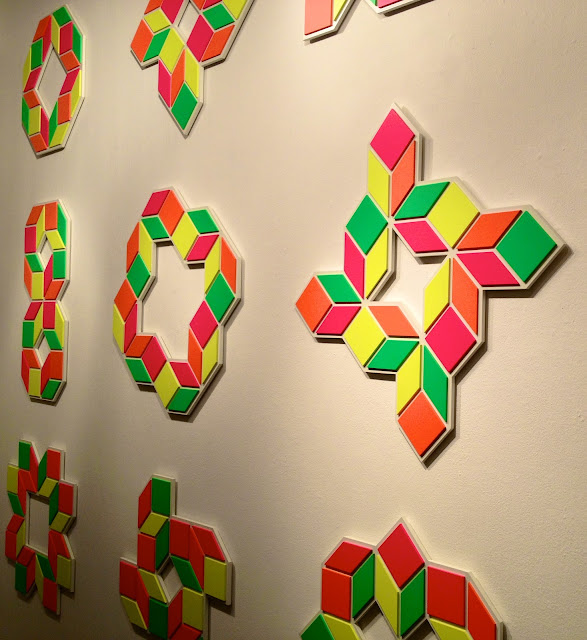 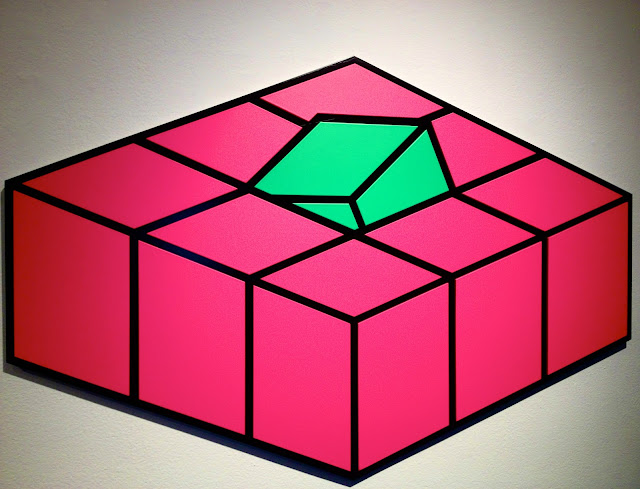 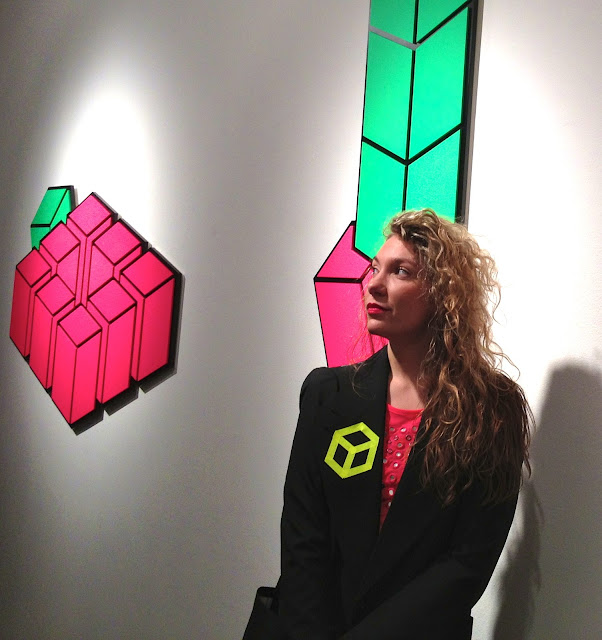 The exhibition Portal closes this weekend.
iPhone photos of me by La Mer; other photos by me.
Posted by Artfully Awear at 2:05 PM