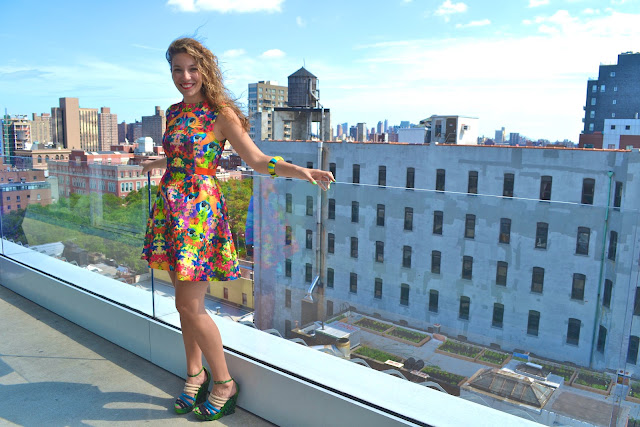 Ryan McGinness (b. 1972) and I share more than just an appreciation of bright, contrasting colors and symbols. 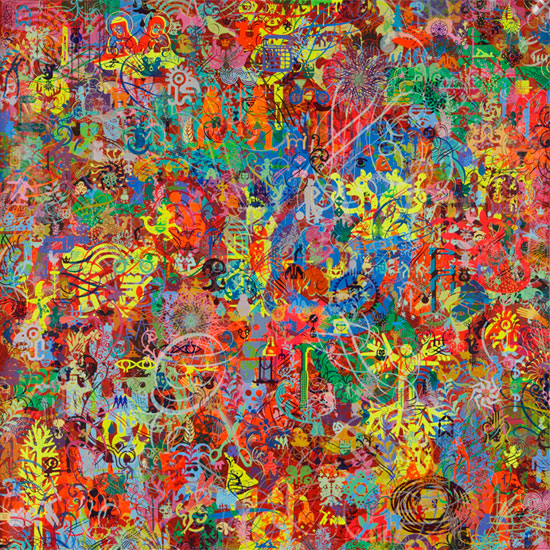 The artist and myself are both originally from Virginia Beach, VA, and now reside in New York, NY. 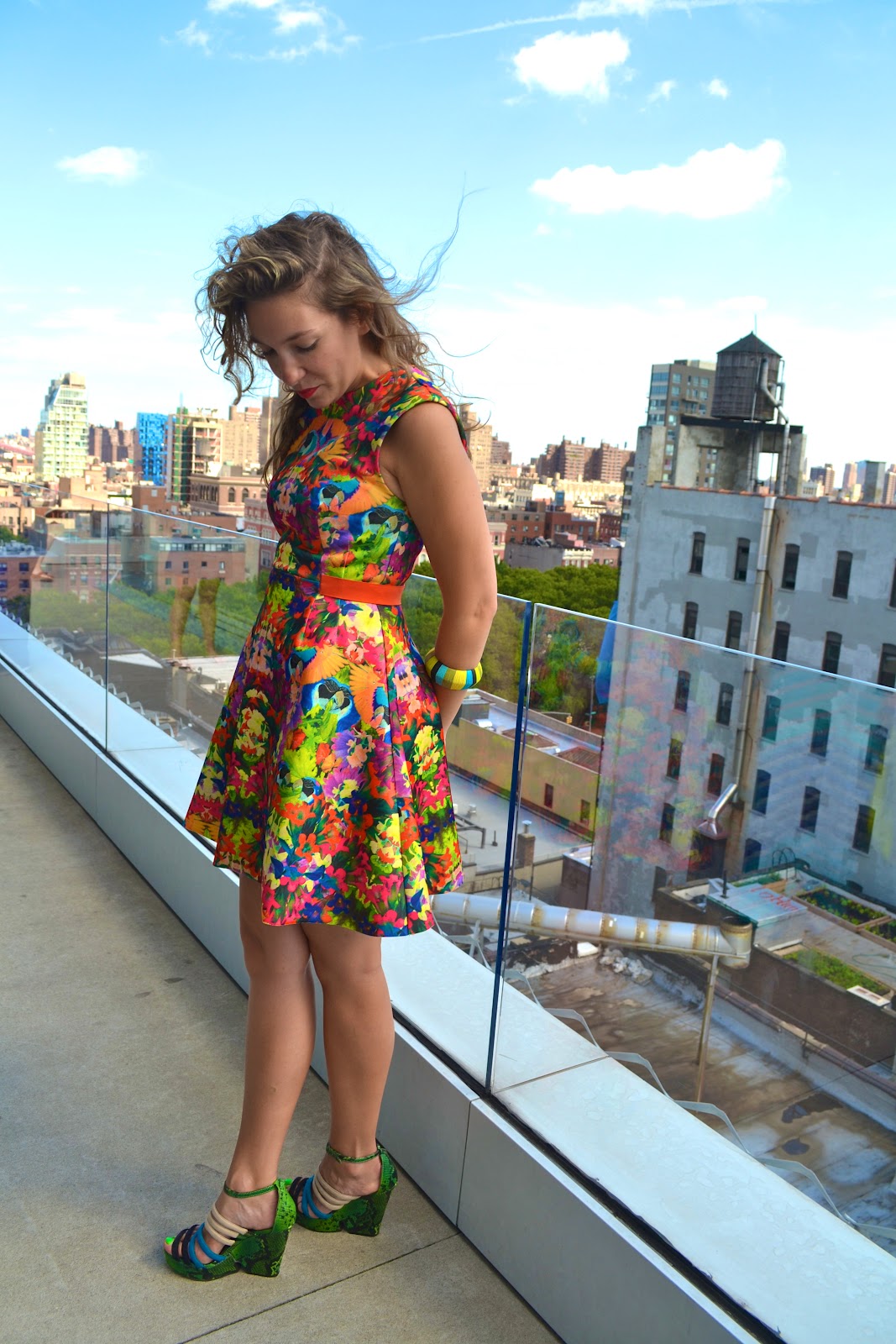 McGinness's large-scale silk screens (and other works in a multitude of media) combine visual forms and iconography that overlap to produce a web of signs and symbols.  I've always thought of these works as a sort of scavenger hunt of characters and meanings. 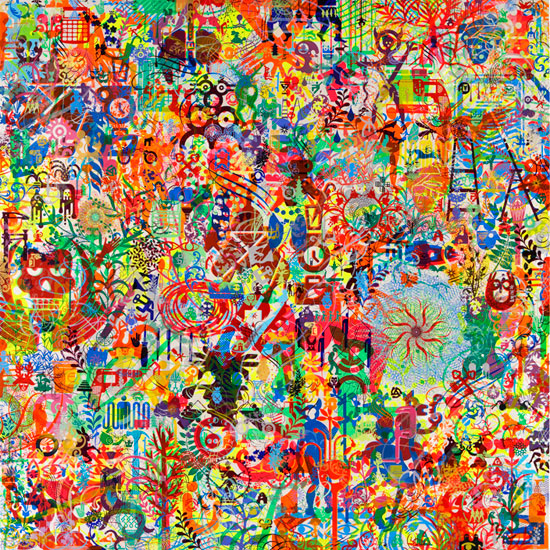 He has described the way that the culture of Virginia Beach is an inherent aspect of his work. 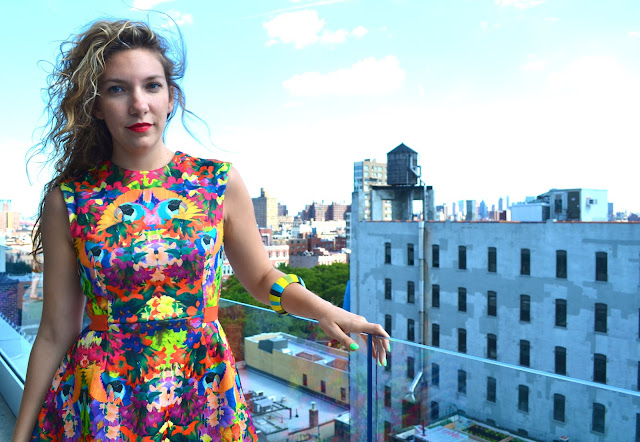 "I think my interest in [graphic language] comes from growing up in Virginia Beach, which has a surf and skate culture obsessed with branding and saturated with a cult of cool. 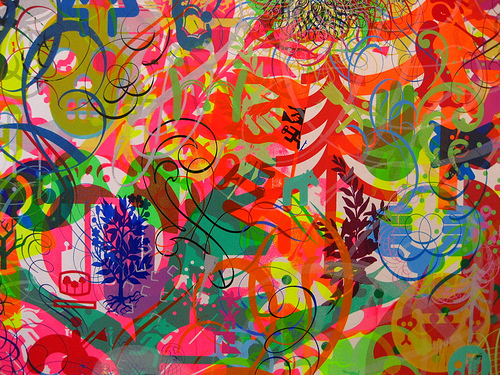 "At an early age I recognized that the power of a logo...can change the value of an otherwise ordinary object like a surfboard or a t-shirt or a skateboard." 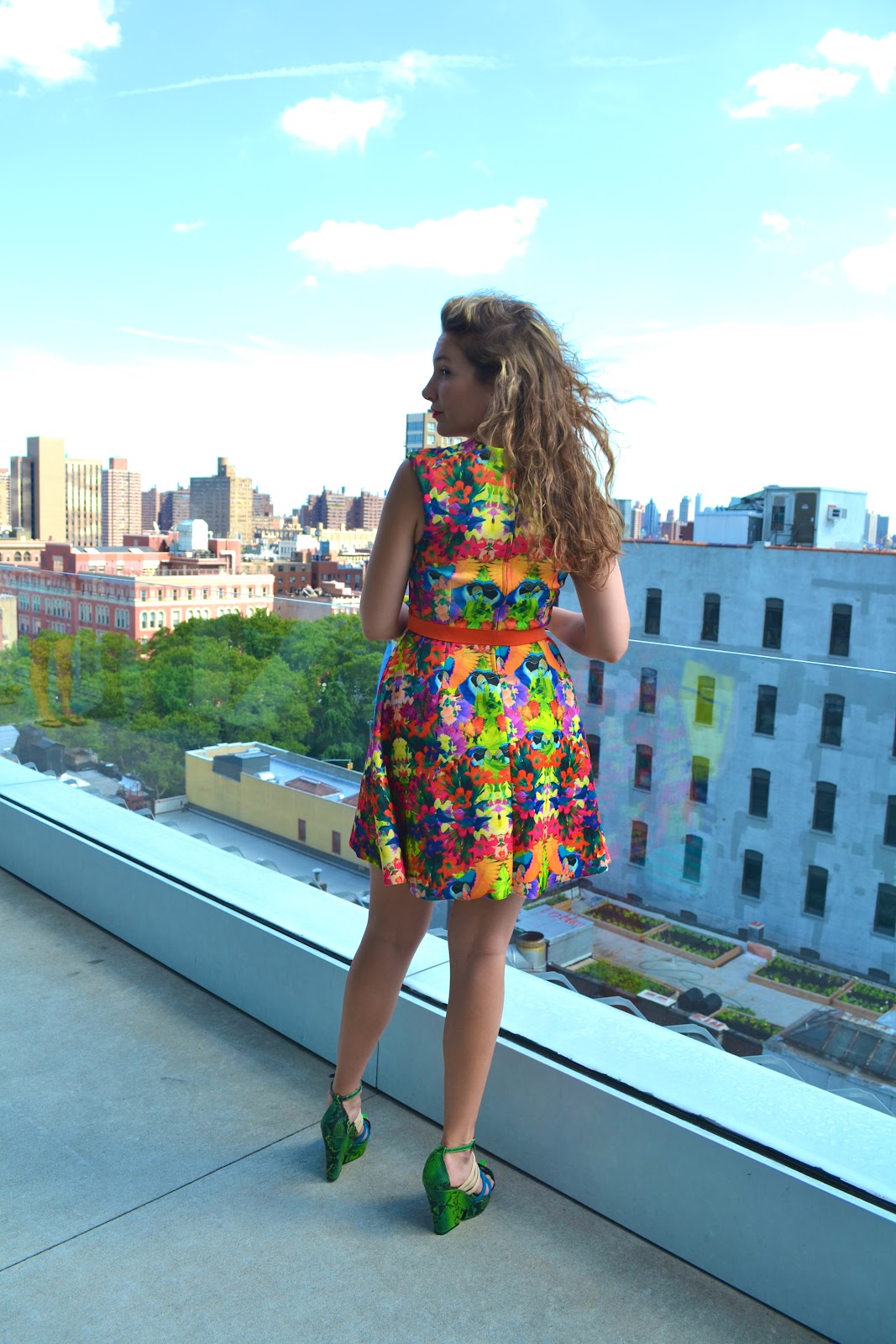 Reminiscent of the juxtaposition of high art and illustration of artists like Andy Warhol, McGinness's work brings together multiple disciplines, including graphic design, fine art, advertising, and signage. 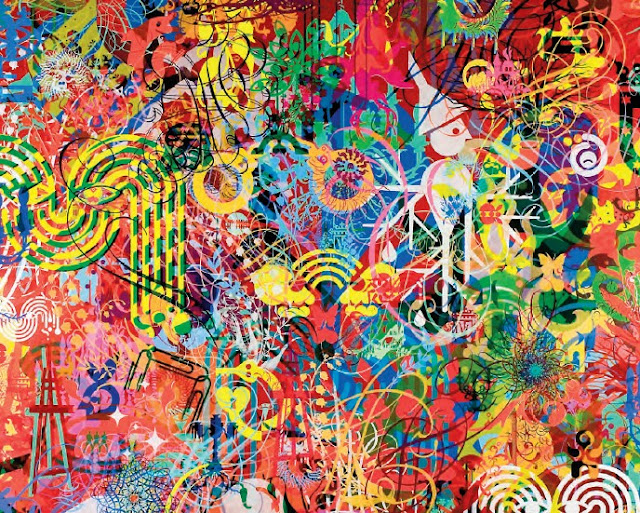 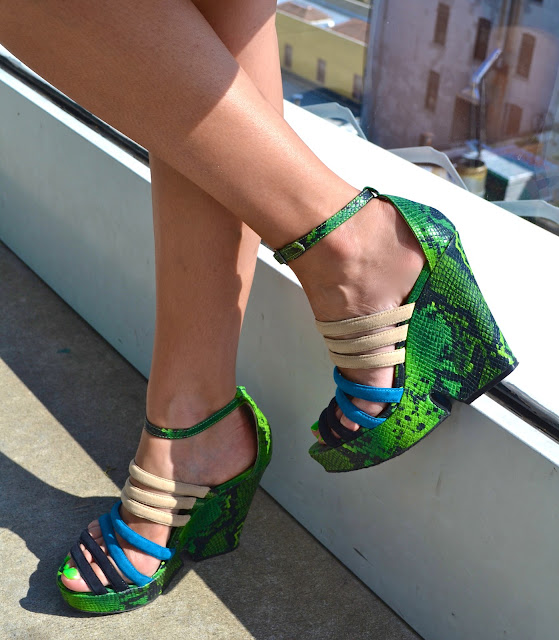 Photos by @kay_elle_pea on the roof of the New Museum.
Posted by Artfully Awear at 10:53 AM