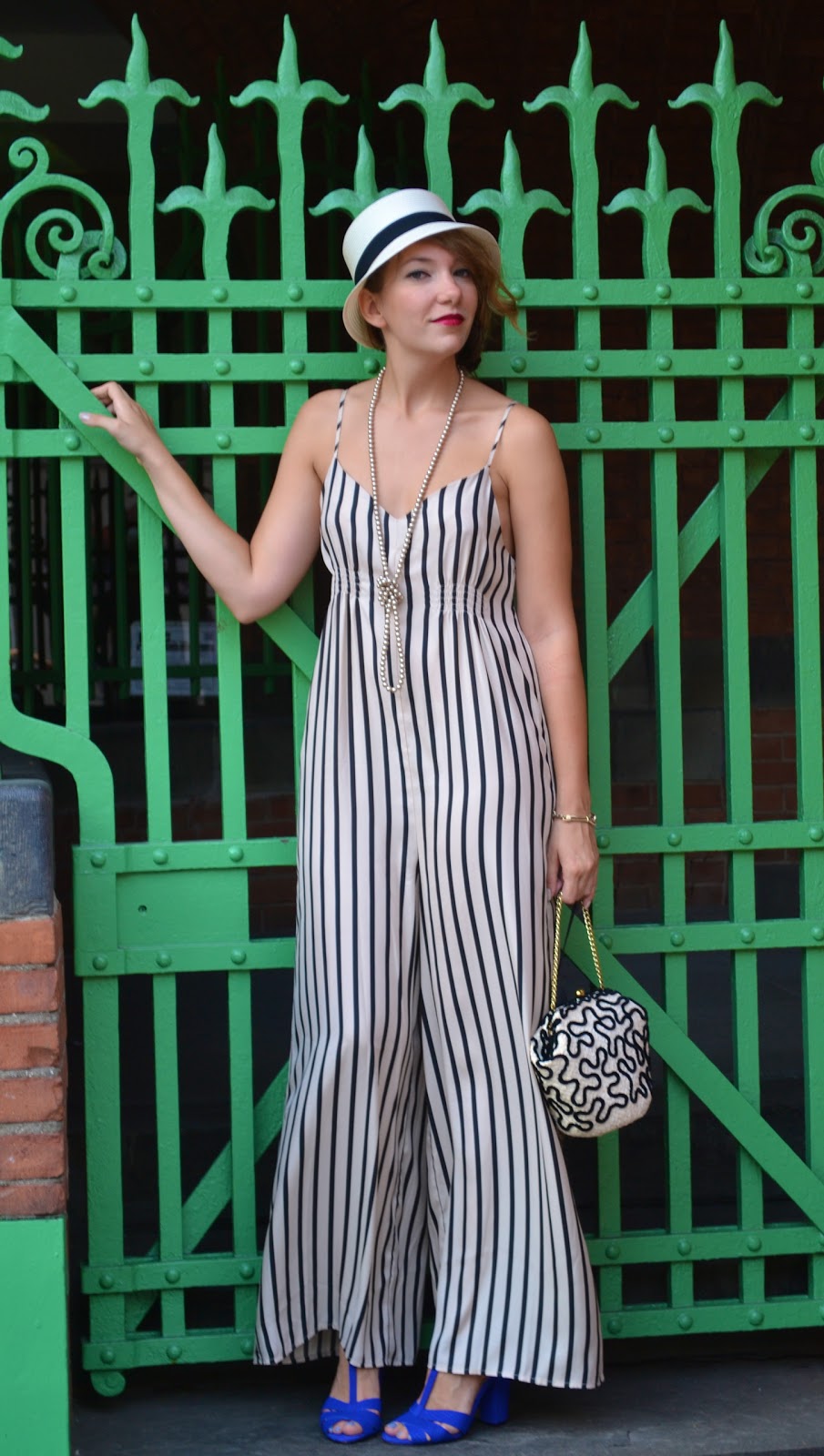 Last weekend was one of my favorite events of the year: the Jazz Age Lawn Party on Governors Island in NYC.  I wore a modern rendition of what a 1920s lady might wear to a daytime fête, and here is a look at my inspiration. 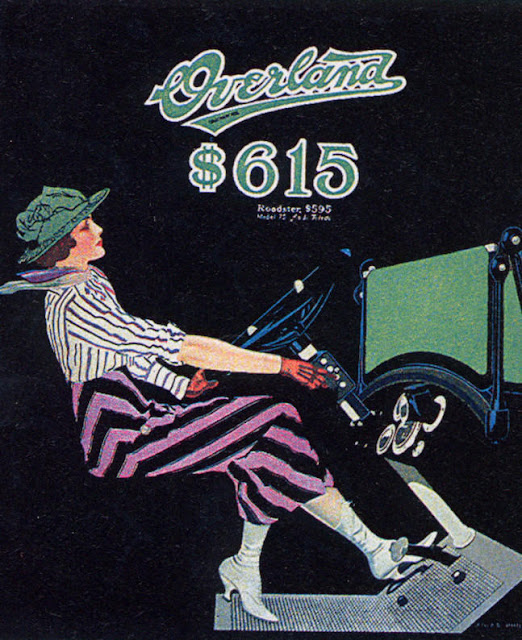 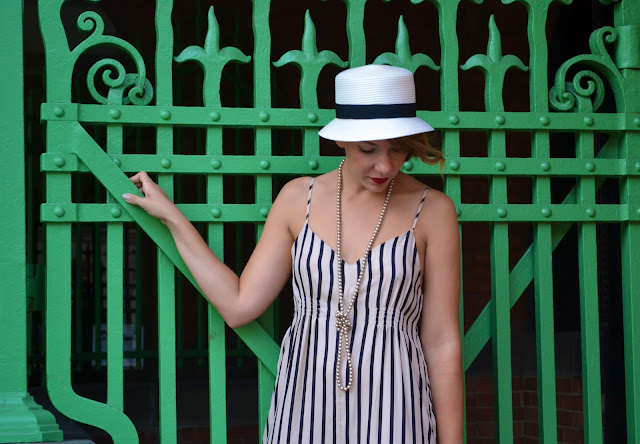 Phillips was an American illustrator, well-known for his watercolor images used in popular magazines such as Life and Good Housekeeping throughout the 1910s and early 1920s. 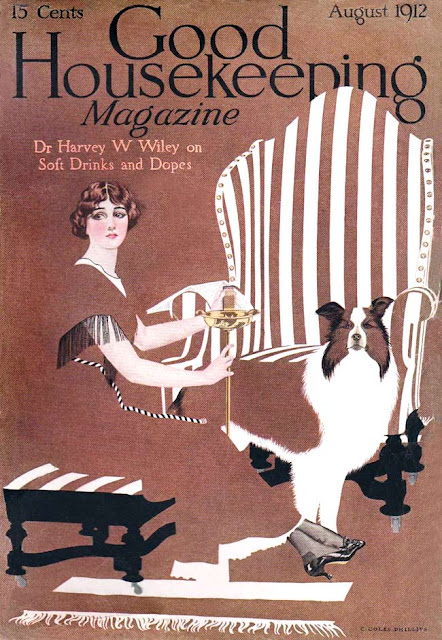 One of the most interesting aspects of his work is how the figure often disappears into the background, as though what she is wearing perfectly matches her surroundings. 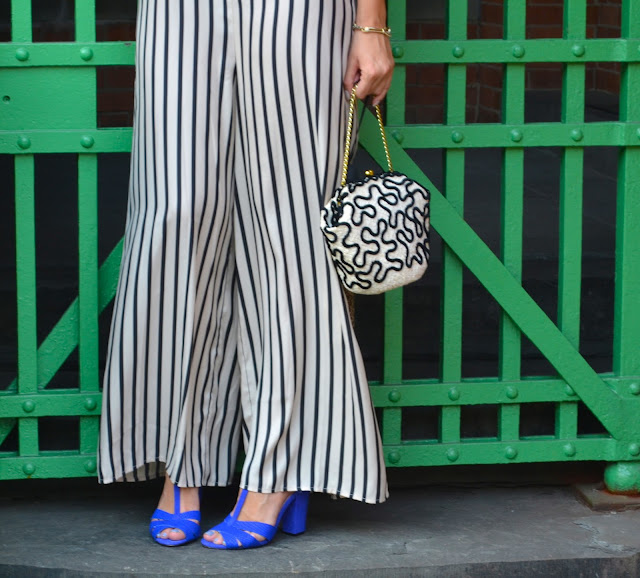 This device was known as the "fadeaway girl" and became a trademark of Phillips' work and also saved on printing costs. 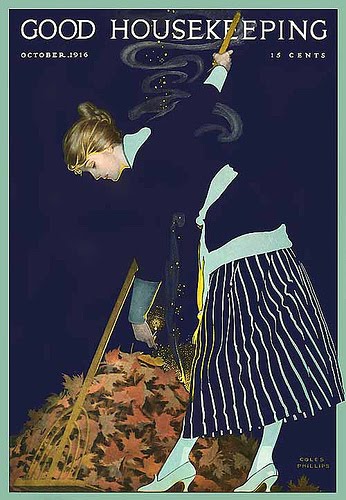 Phillips' images of women served as both snapshots of life and fashion plates, and give a whimsical perspective of the style at the time. 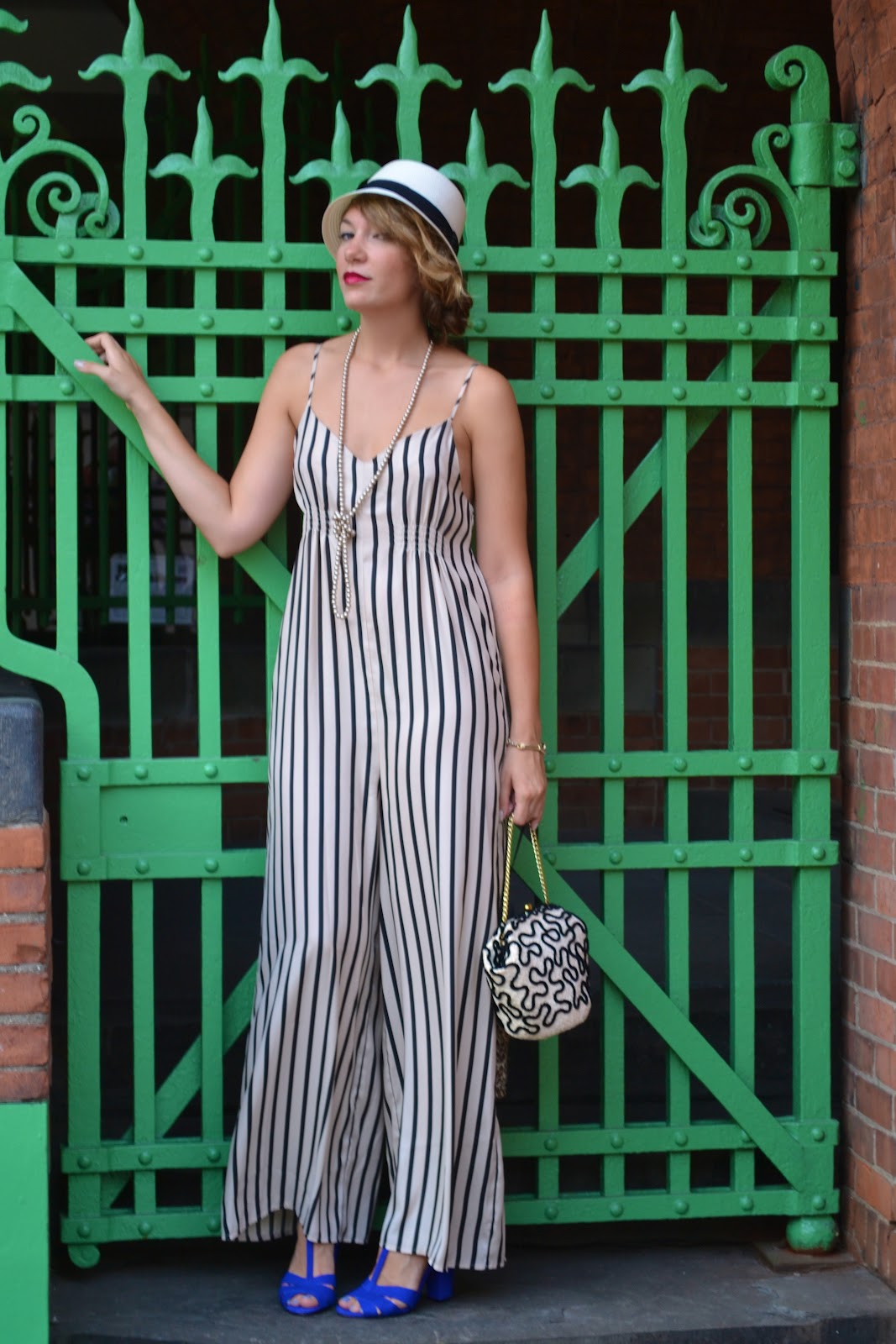 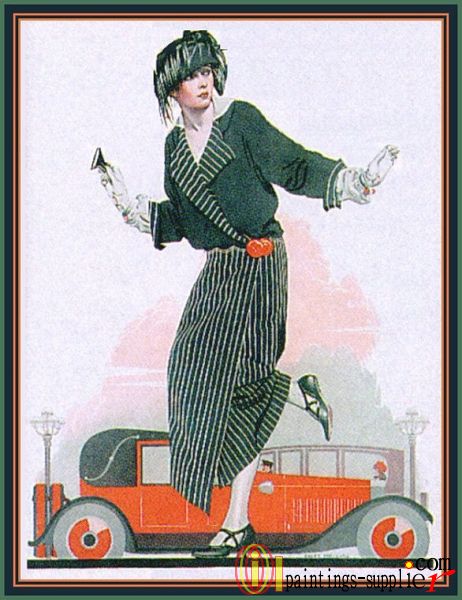