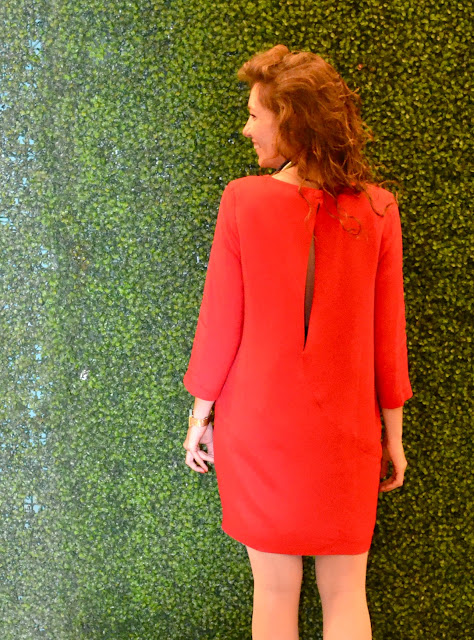 Lucio Fontana (1899-1968) was an Italian artist and proponent of Spatialism and Arte Povera. 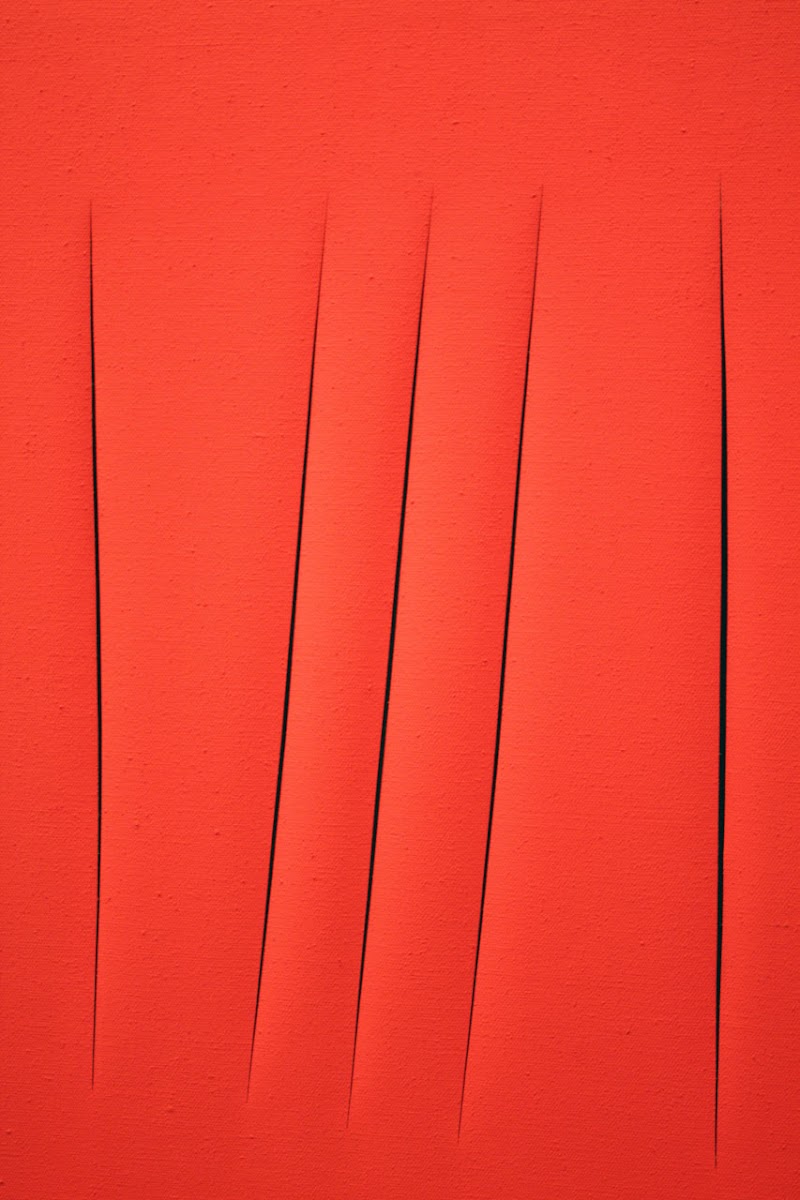 Spatialism is characterized by a focus on "matter, colour, and sound motion", as described in the White Manifesto of 1946. 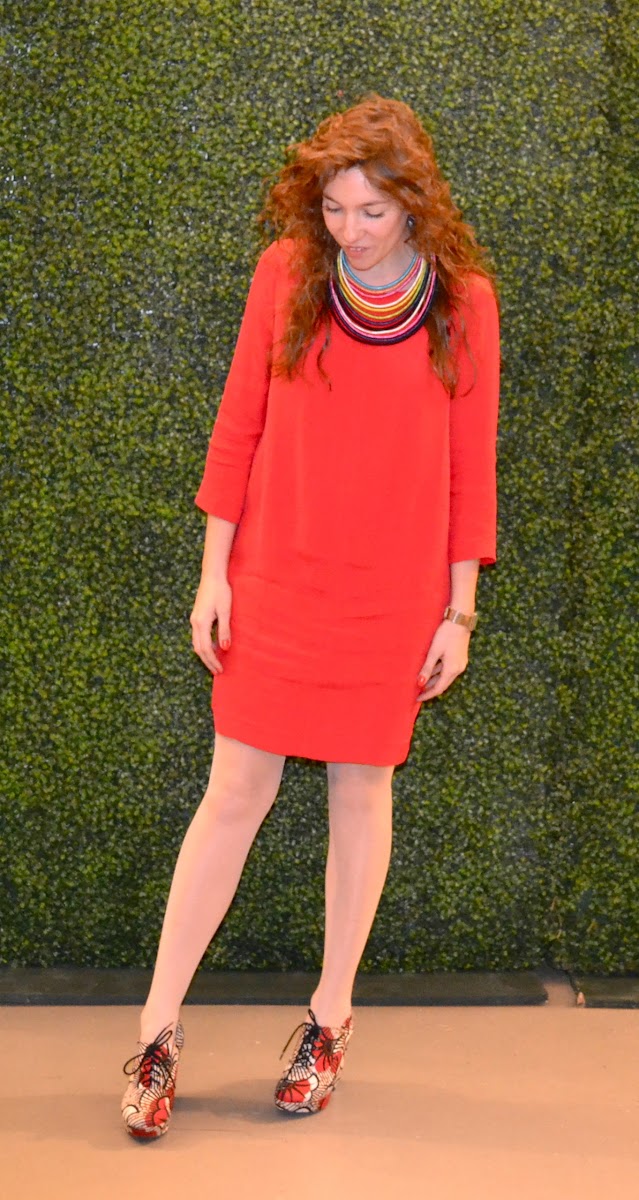 Arte Povera sought to separate art from commerce and the hierarchies of wealth and status, making it more accessible to the public at large. 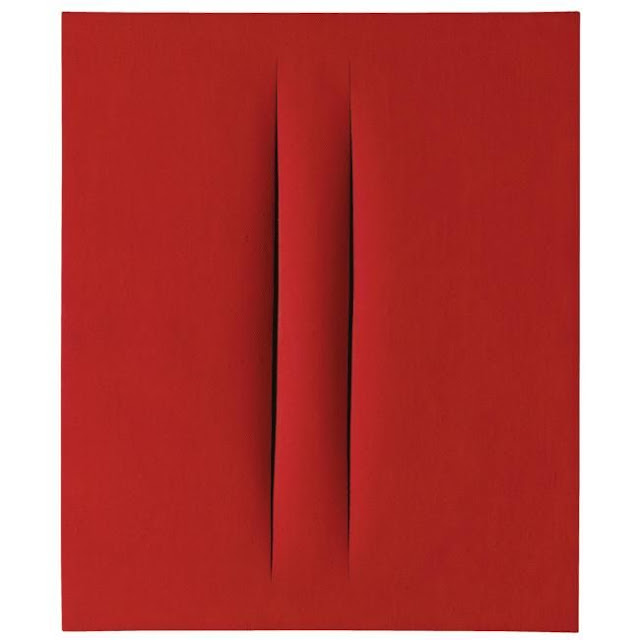 The works shown here are from the Spatial Concept series, which Fontana began in 1949.  He referred to these works as tagli, the Italian word for slashes.

Fontana created tagli out of various media, including metal, clay, terracotta, paint, and glass.  The works shown here are probably the most well known of the series, and are simply slit canvases, which accomplish a surprising illusion of depth. 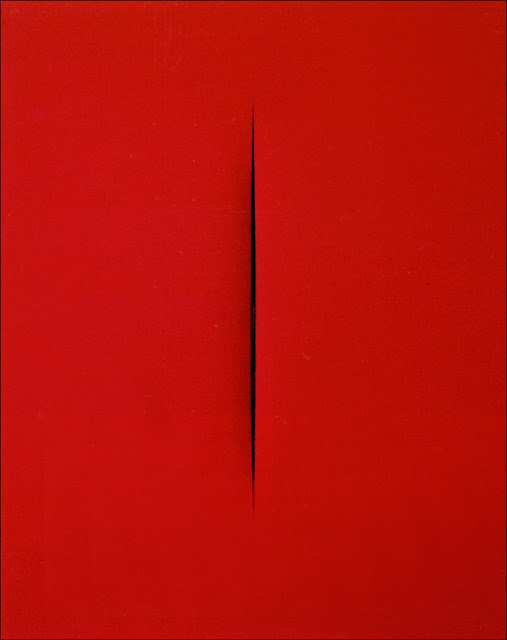 The above work, Teresita, which was dedicated to Fontana's wife, famously brought $11.6 million at auction at Christie's in 2008. 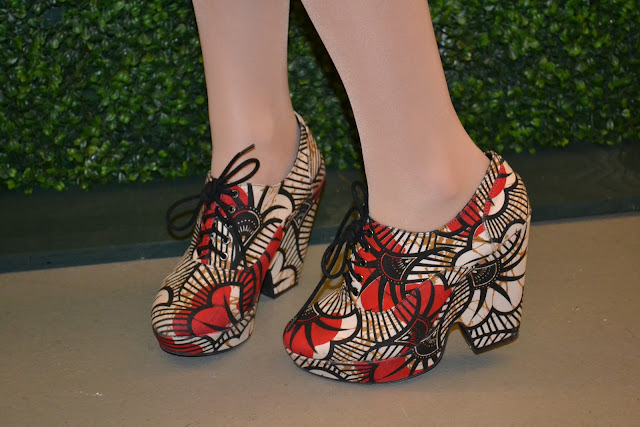 [Fontana images from canalblog.com, the-wrong-guy.blogspot.com, and weareprivate.net.  Photos by Meri.]
Posted by Artfully Awear at 12:43 PM