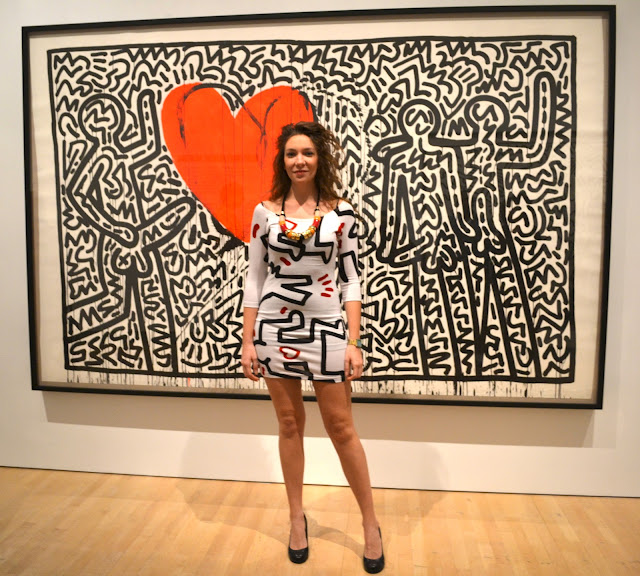 I recently had the pleasure of attending the Keith Haring: 1978-1982 exhibition at the Brooklyn Museum.  I've always been enamored by the scope and reach of Haring's work, produced in such a short time span. 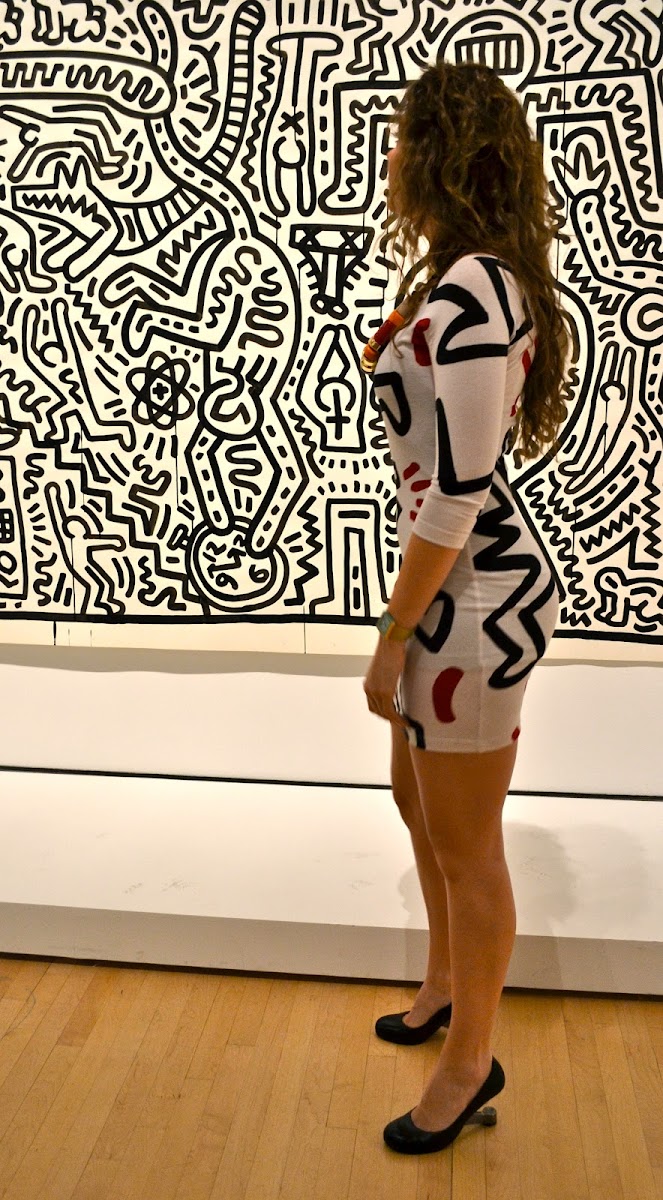 I briefly discussed Haring's work before here, but the Brooklyn Museum exhibition was the first time I'd experienced such a wide range of media.  Haring's classic imagery such as the radiant baby and barking dog were well represented, but there were also a number of unfamiliar pieces that provided new insight to his work as a whole. 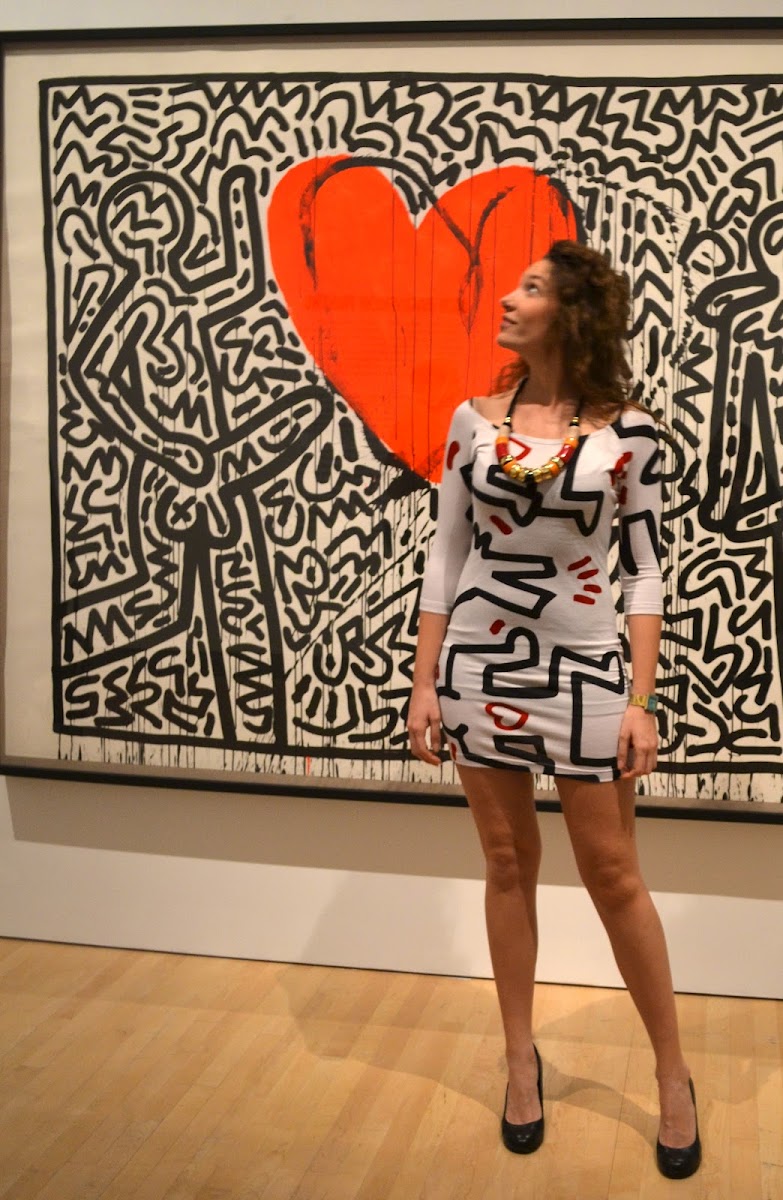 Central to the exhibition was a selection of party photos from the Keith Haring archives that showcased Haring's involvement in the East Village club culture, as well as his association with other artists such as Jean-Michel Basquiat and Kenny Scharf.  In addition, excerpts from Haring's journals gave insight into his artistic process. 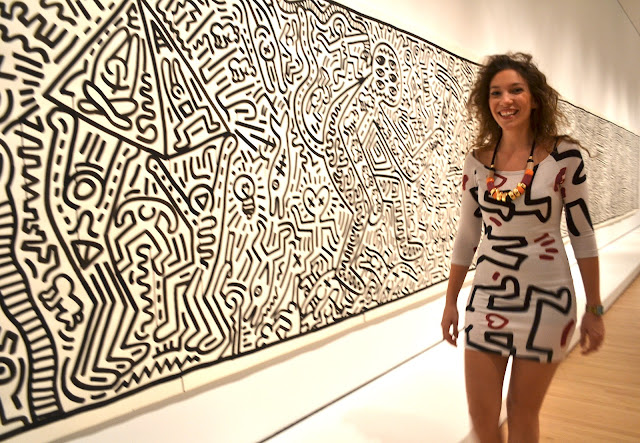 A particularly poignant piece in the exhibition is a film that I saw for the first time, Painting Myself Into a Corner, from 1979.  The work is an excellent example of the way that Haring's work, life, and essentially, his being, overlapped. 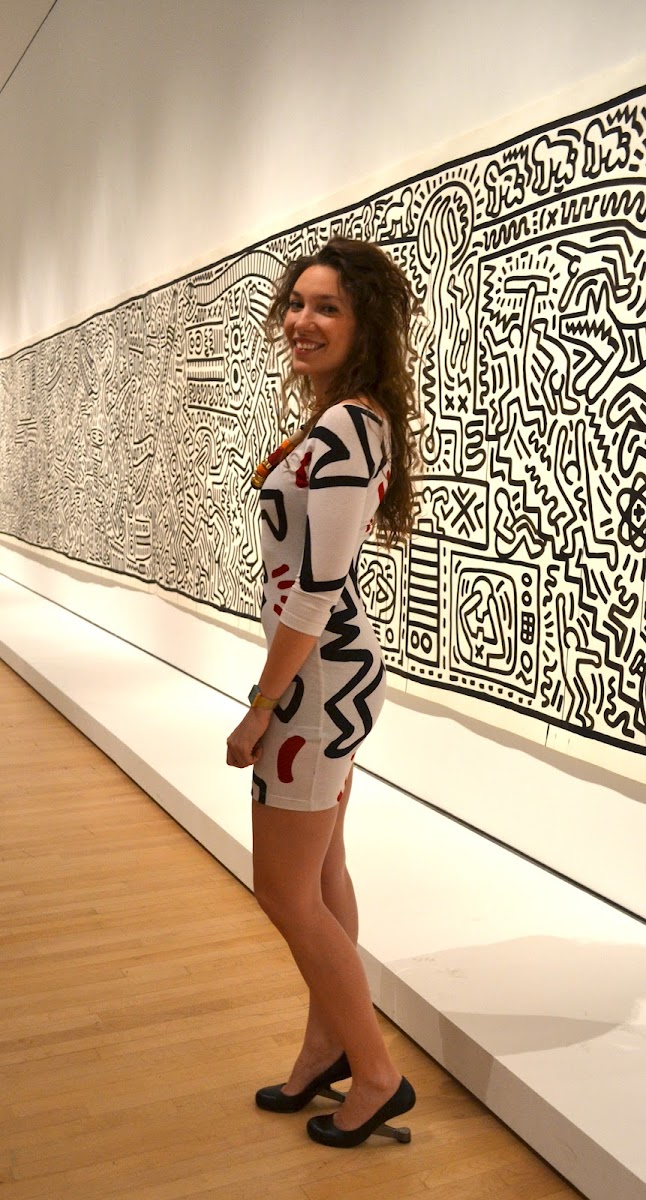 Before his death in 1990, he founded the Keith Haring Foundation, which provides funding and imagery to AIDS organizations, and has continued Haring's legacy of social and political awareness with a sense of humor. 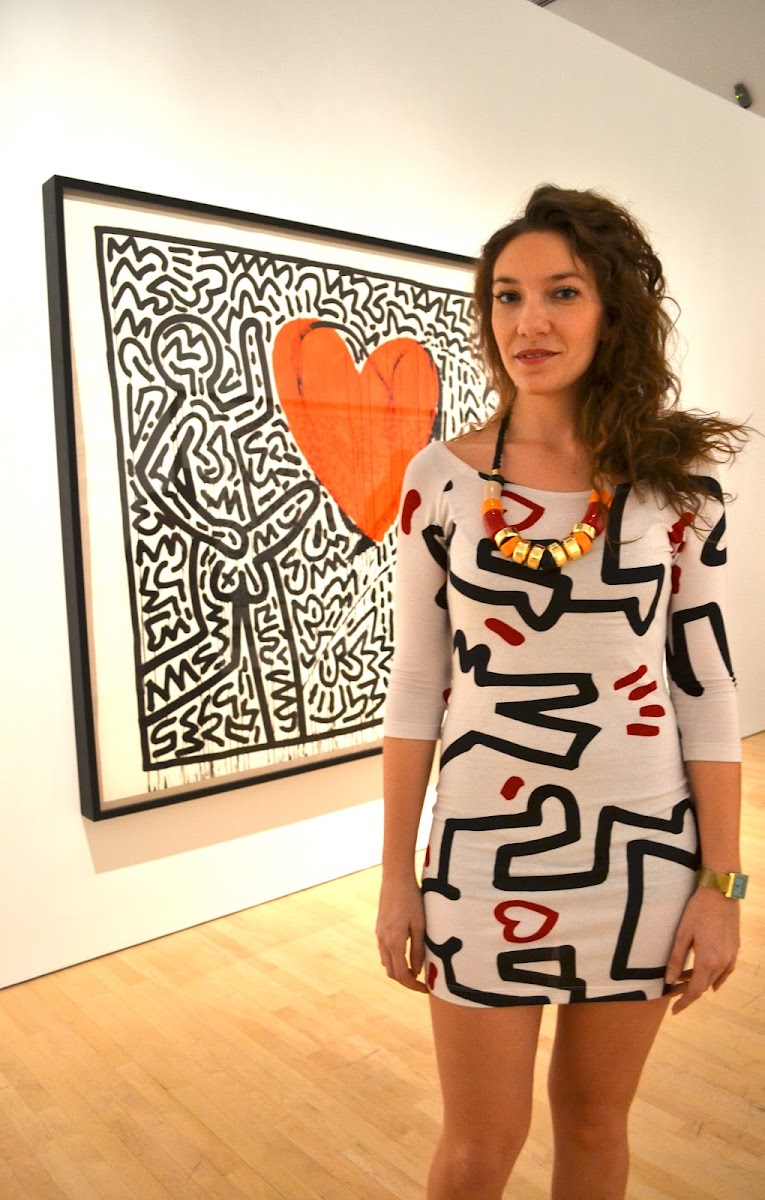 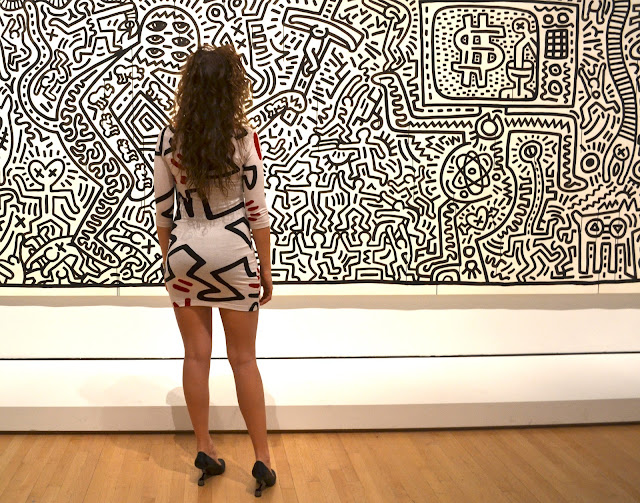 Keith Haring: 1978-1982 is on view at the Brooklyn Museum through July 8.
Visit their website for more information and interaction, including a playlist meant to accompany the exhibition.
Posted by Artfully Awear at 10:08 AM