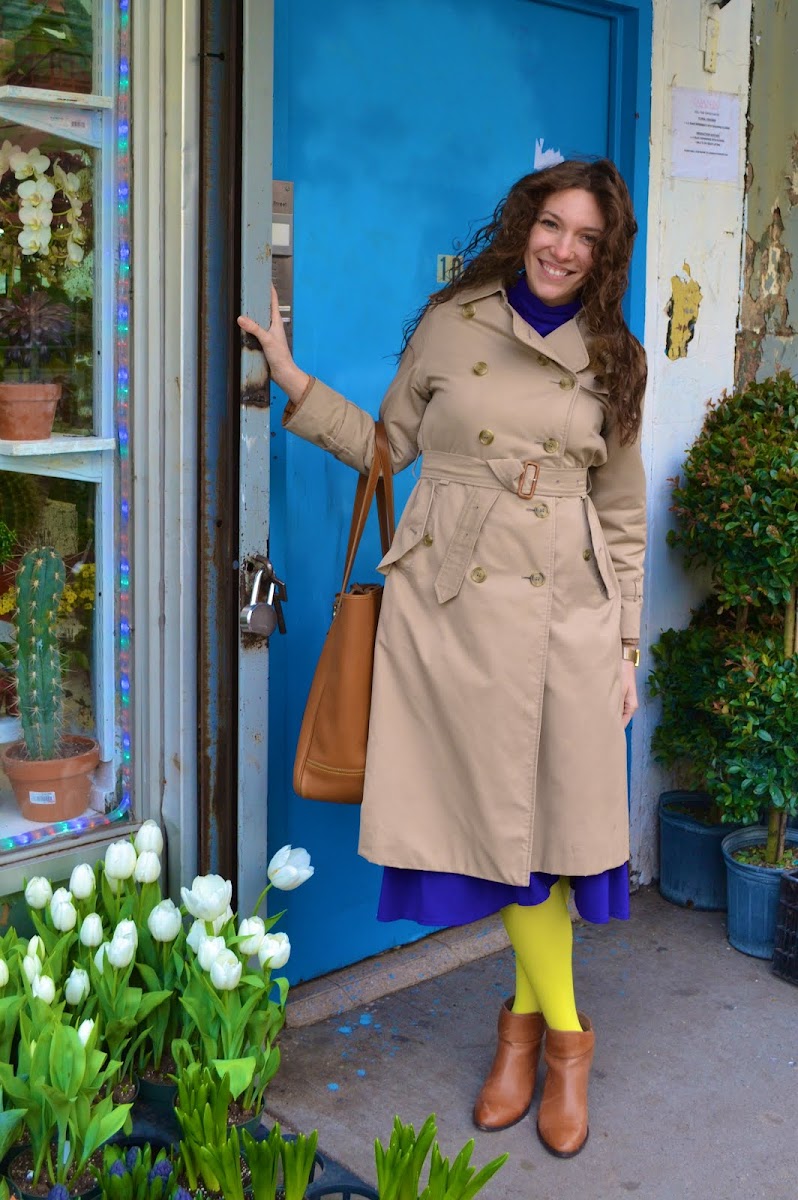 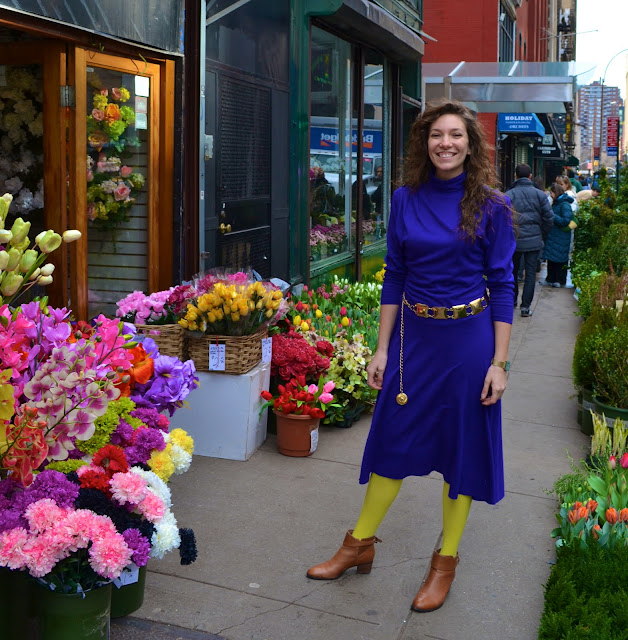 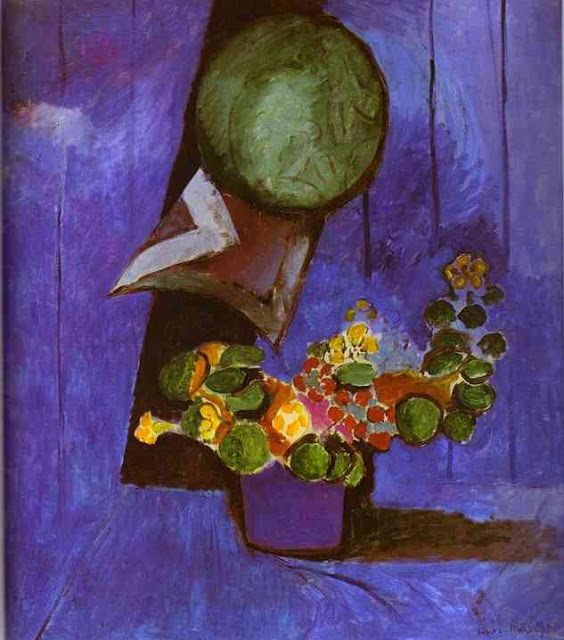 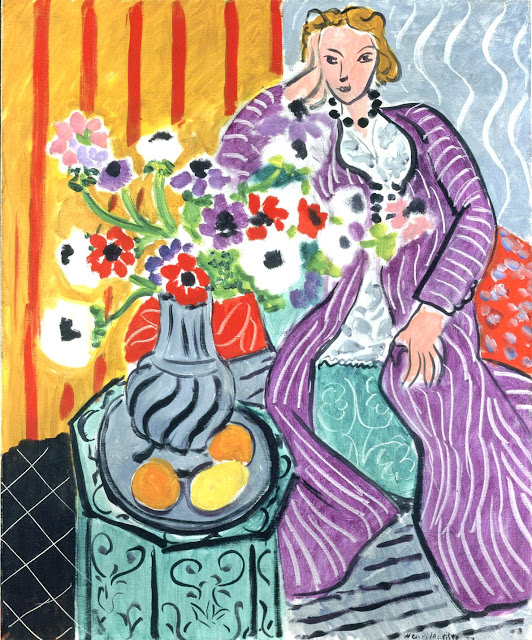 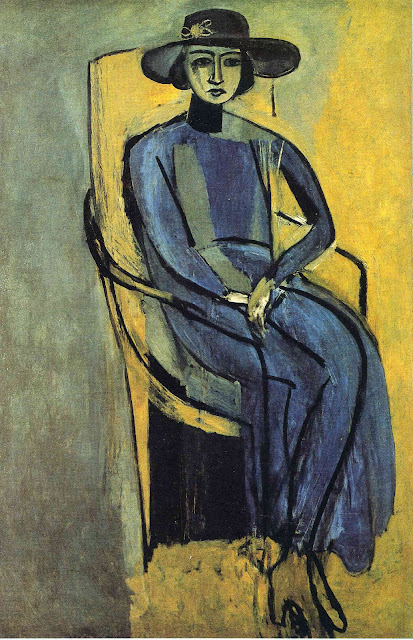 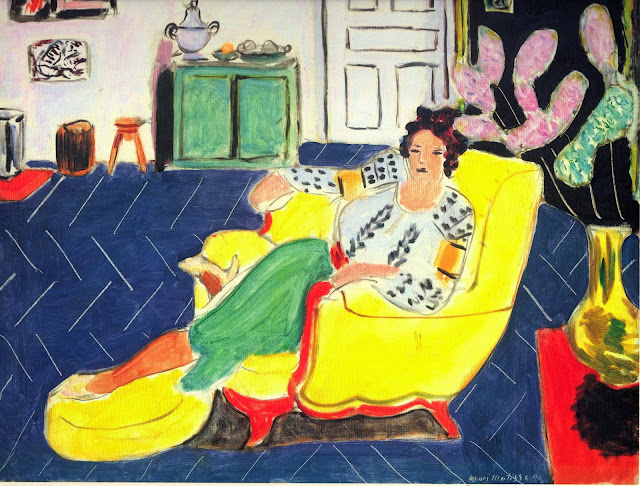 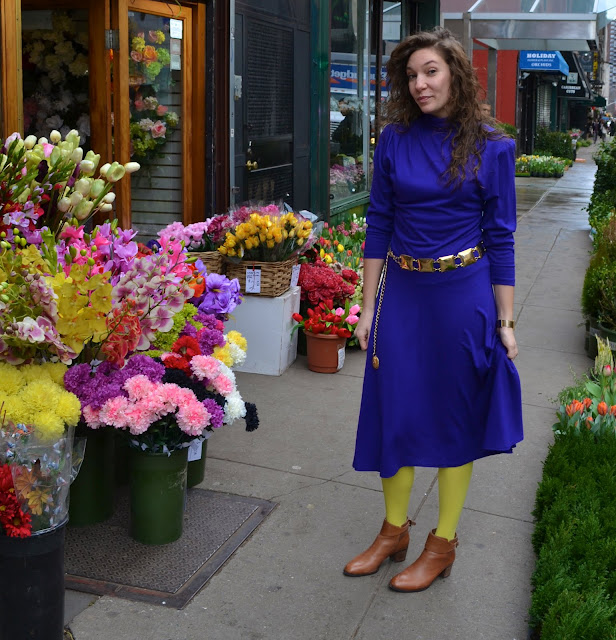 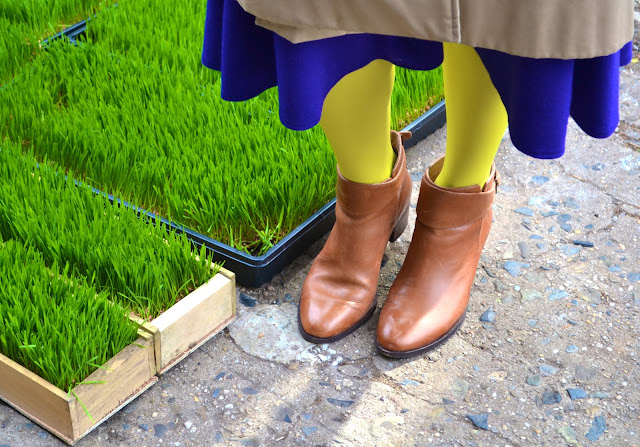 I've extended the deadline to enter my recent giveaway of a beautiful red Shabby Apple dress!  View the post here.
[Matisse images from painting-box.com, and princetonol.com, wikipaintings.org, famouspainters.org, respectively.]
Posted by Artfully Awear at 8:37 AM 25 comments: 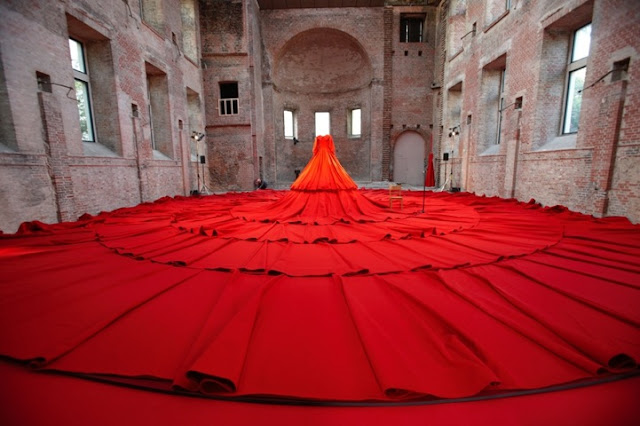 Out of 550 meters of red wool, Aamu Song created REDDRESS, an installation/sculpture/wearable that combines both interaction and performance. 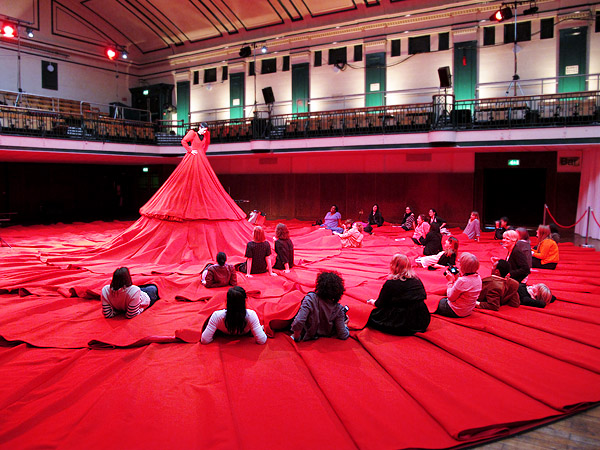 Viewers are encouraged to sit and lounge within the luxurious folds of the dress, while a performer enrobed within the gown stands and performs on a pedestal. 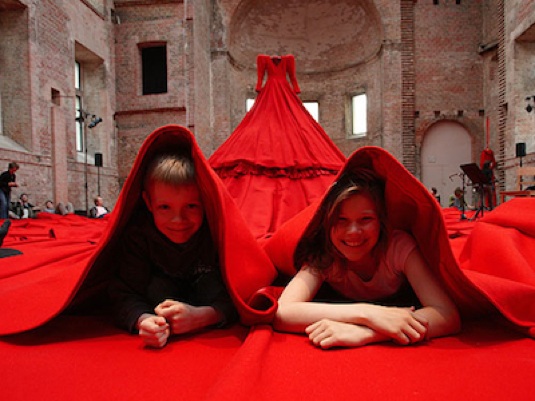 Among many other aspects of the work, the idea of femininity is boldly expressed by the choice of a red dress, traditionally regarded as sensual and ladylike.

Inspired by REDDRESS, I'm giving away the red dress above from Shabby Apple (www.shabbyapple.com), an online boutique of women's dresses and other lovely things.  To enter, LIKE Shabby Apple on Facebook and comment here with your favorite Shabby Apple item.
You'll receive five bonus entries if you relate the item to artwork!
I will choose a winner randomly on March 10, 2012 and will notify you via email.  Sorry, this giveaway is only open to US residents.
[Images from mymodernmet.com, com-pa-ny.com, avocadosweet.com, delood.com, and firefliesandjellybeans.blogspot.com, respectively.]
Posted by Artfully Awear at 8:46 AM 35 comments: