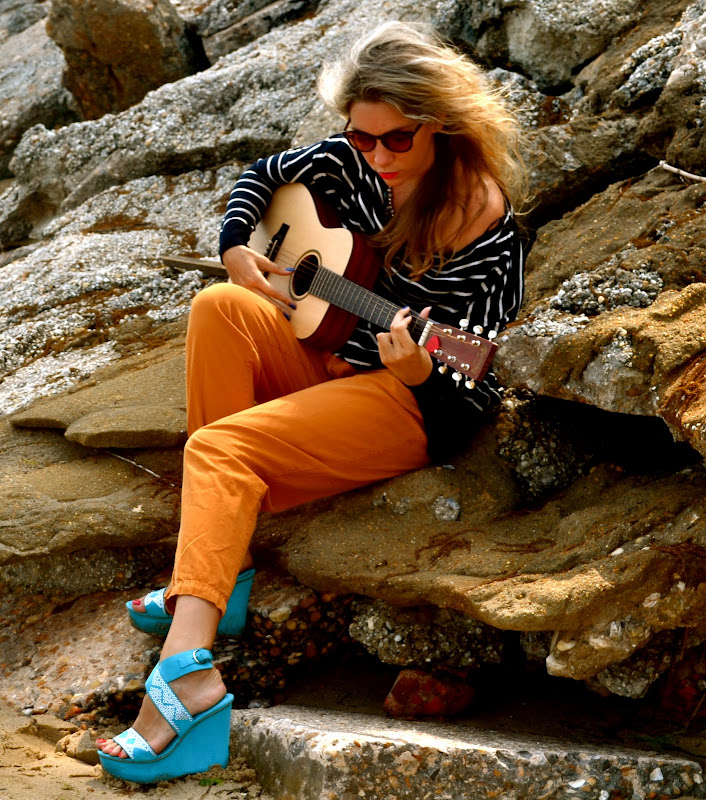 After more than a few years spent studying art, some topics become tiresome. I am ashamed to admit that, at one point, the sight of a Picasso collage was less than inspirational. 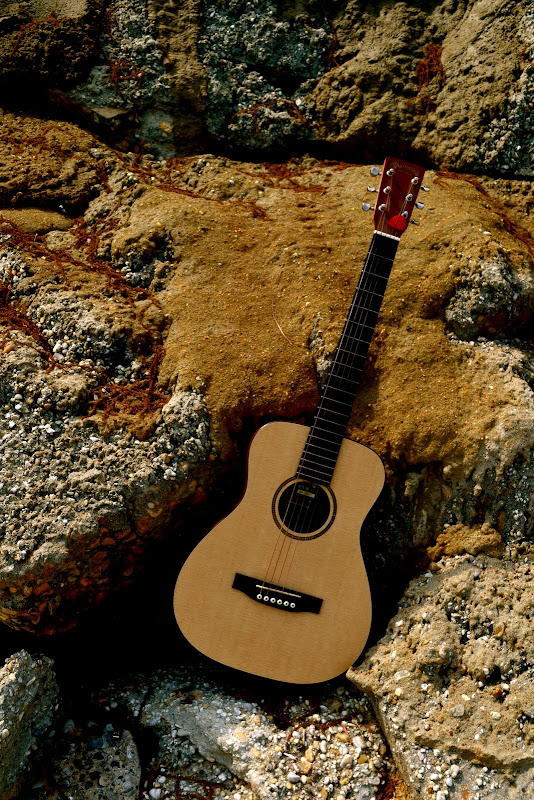 A few months ago, my interest was piqued anew with the Picasso: Guitars 1912-1914 exhibition at the MoMA in New York. Some time has passed since I visited the recently closed exhibition, but my wheels are still turning. One great thing about art is that there are always new ways to see things. 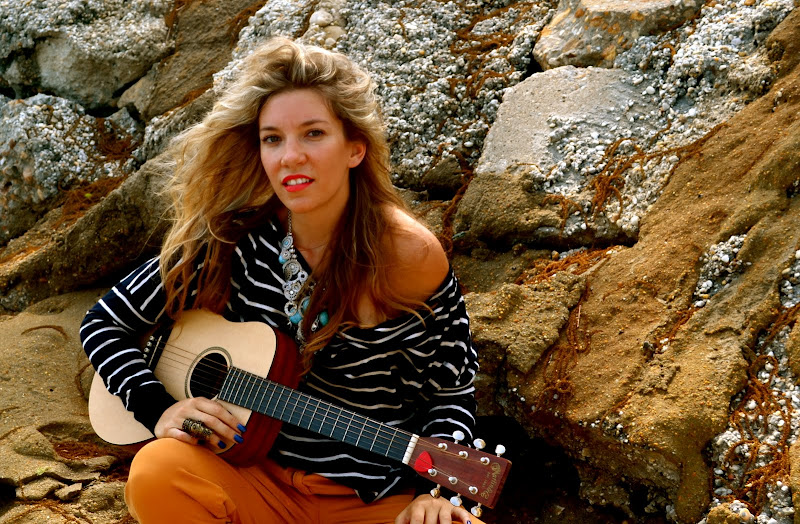 1912-1914 were years in which Picasso experimented heavily with guitars as subject matter, and during which time he produced the radical cardboard sculpture seen here. 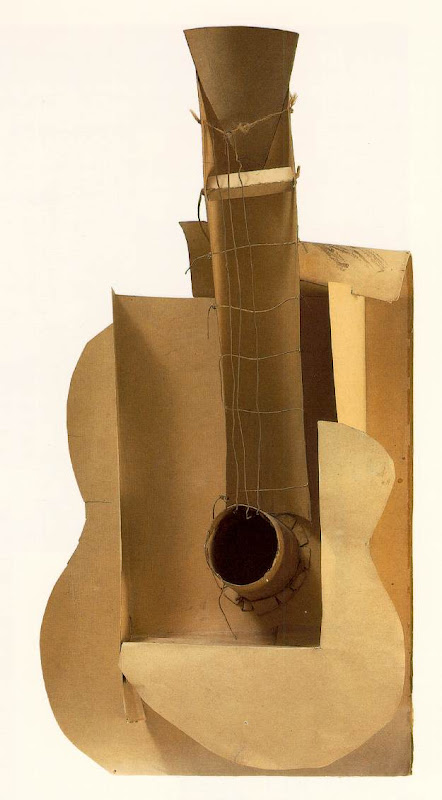 Guitars remained part of Picasso's subject matter throughout his career, as evidenced by the array of works shown here. 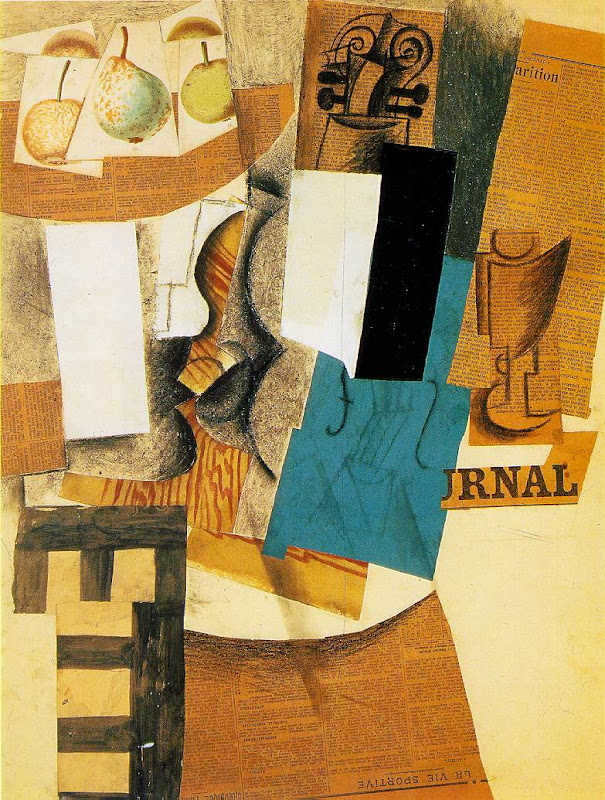 Before the exhibition, I had never fully considered the question of why guitars were such an important aspect of Picasso's work. 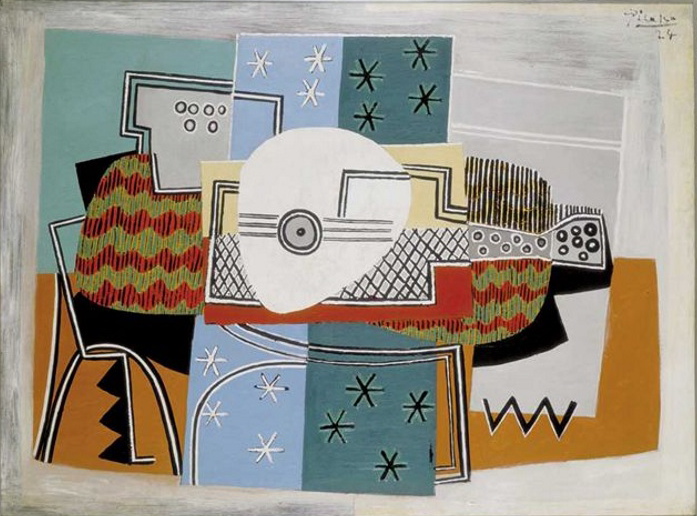 For one, they closely resemble the human form, and provided a means for Picasso to draw correlations between animate and inanimate objects, as explained by Blake Gopnik in this review. 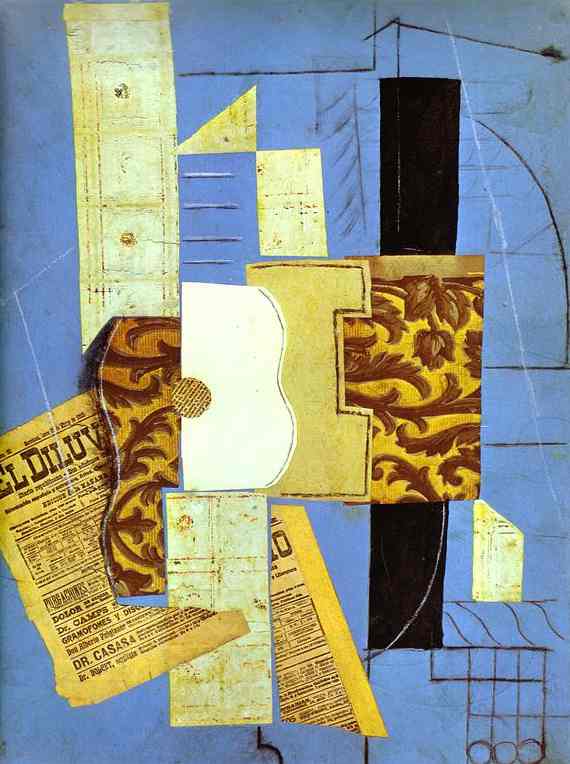 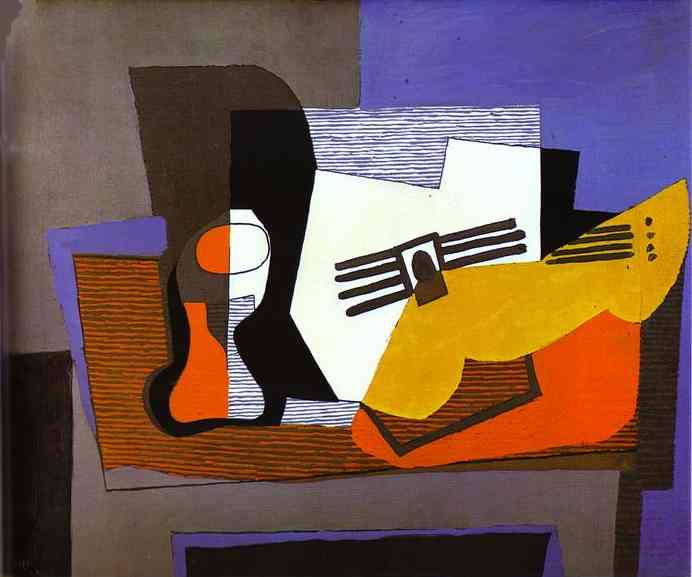 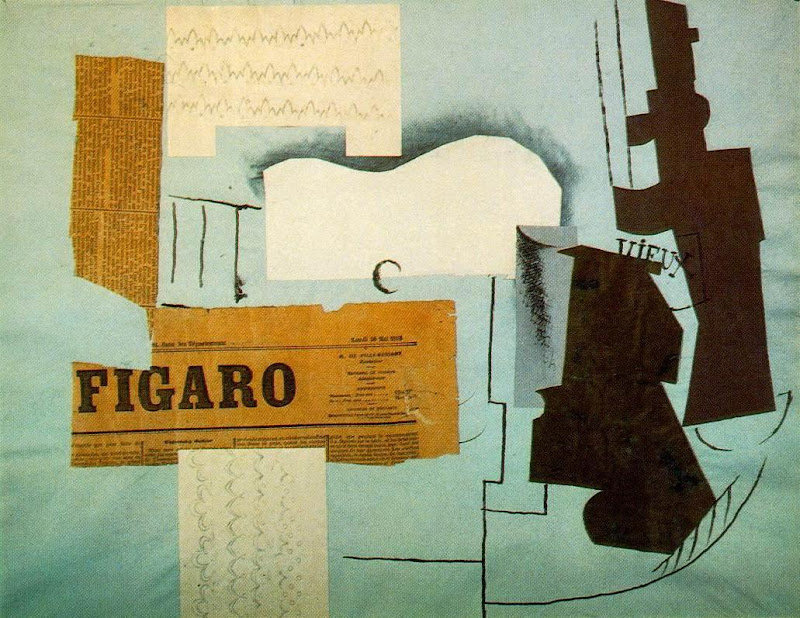 "It's nothing, it's el guitare." --Picasso on whether his guitar works were paintings, sculptures, or collages 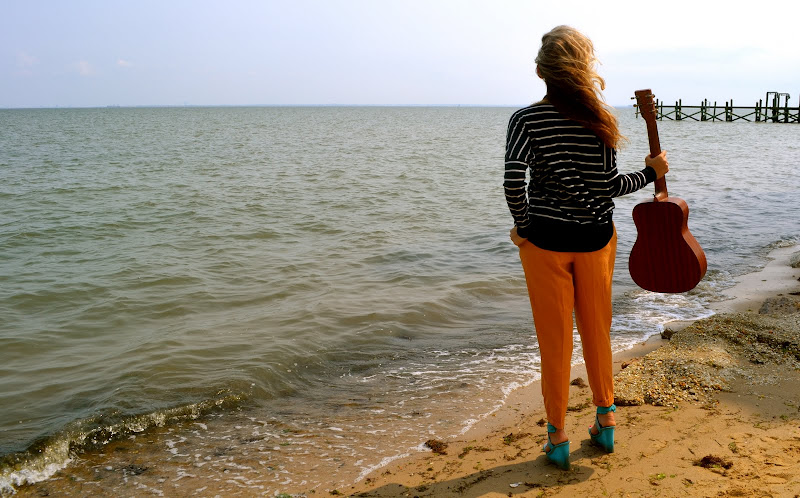 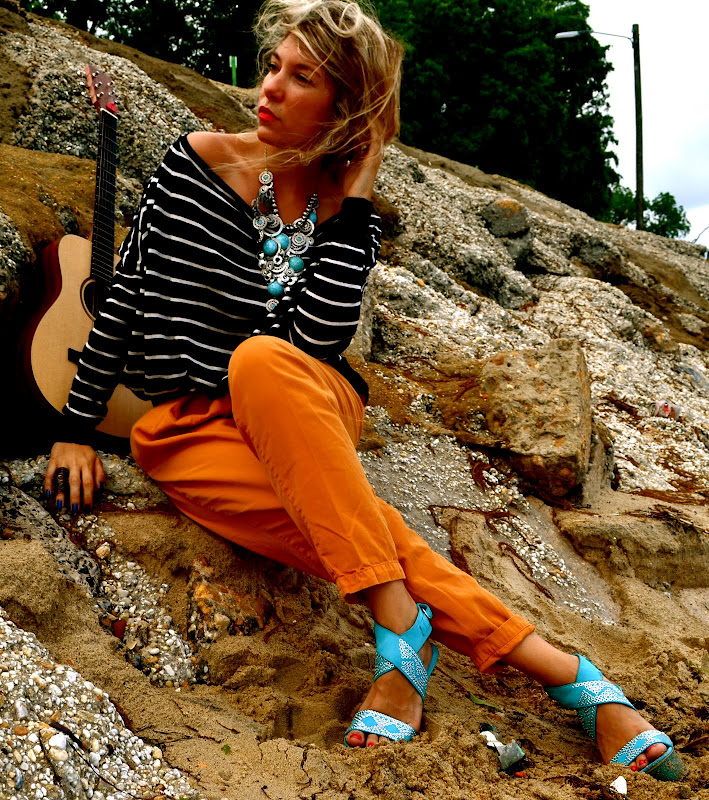 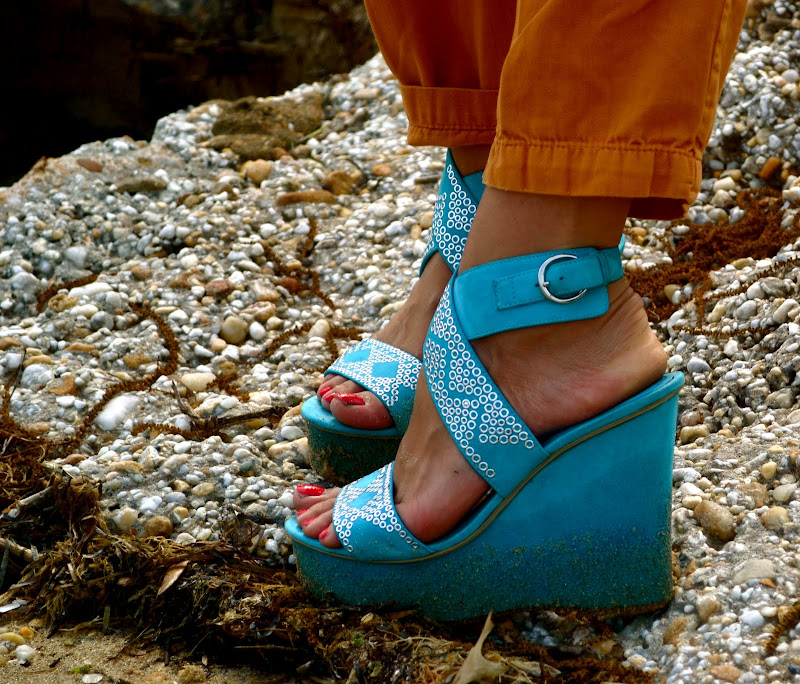 Posted by Artfully Awear at 8:58 AM