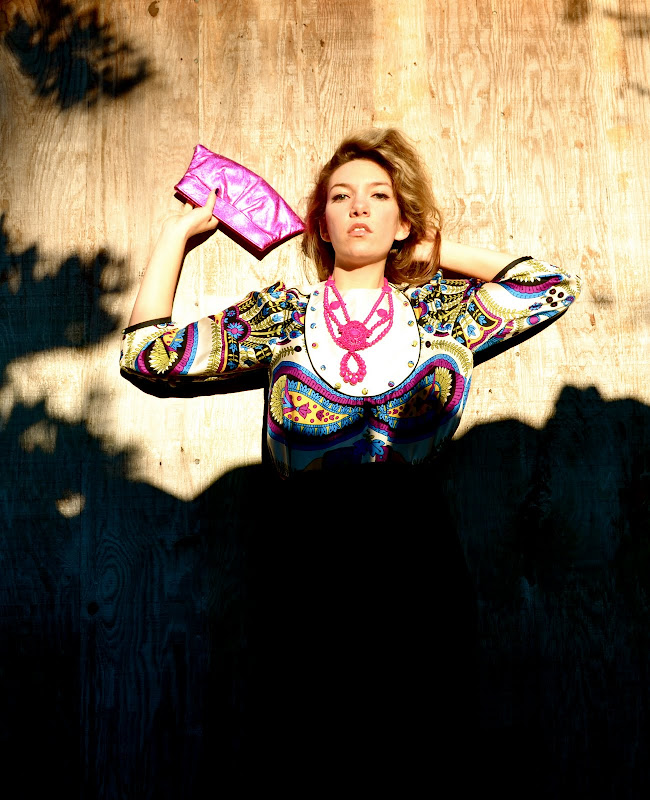 For some time now, late 19th century style has been creeping into modern fashion. Long skirts, high-necked blouses, and ankle booties all call to mind the women of the fin-de-siecle. I love the femininity of the look, and I decided to try it out with contemporary pieces from my own closet. 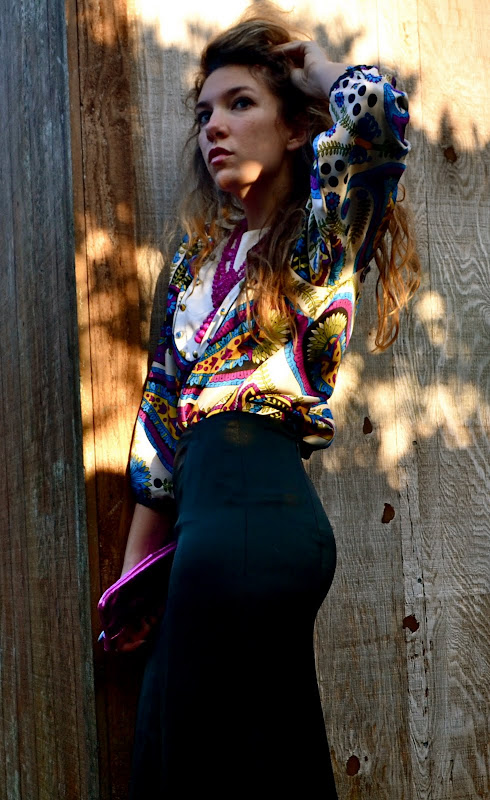 Inspired by portraiture yet again, this outfit was born of a desire to emulate the women of the world of Toulouse-Lautrec. 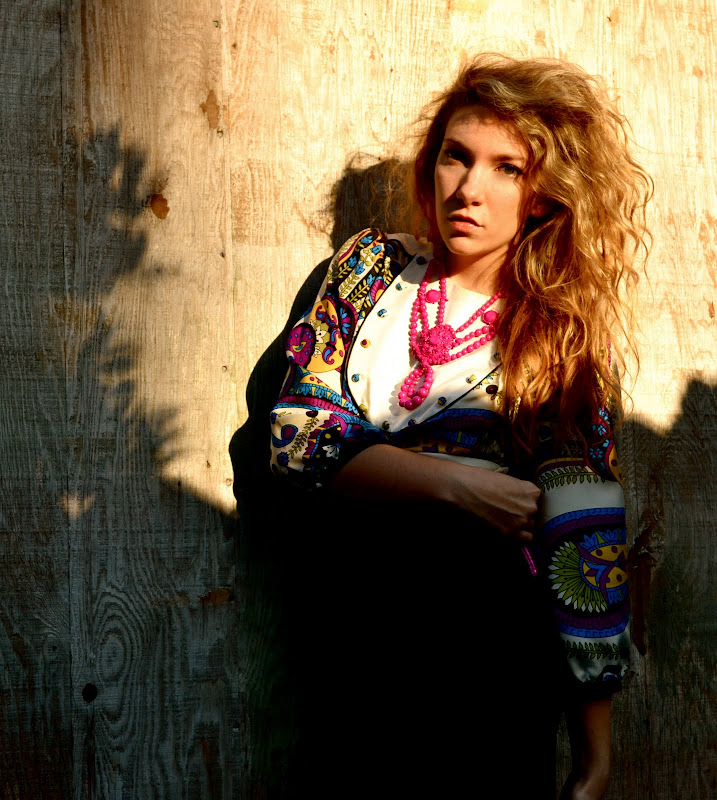 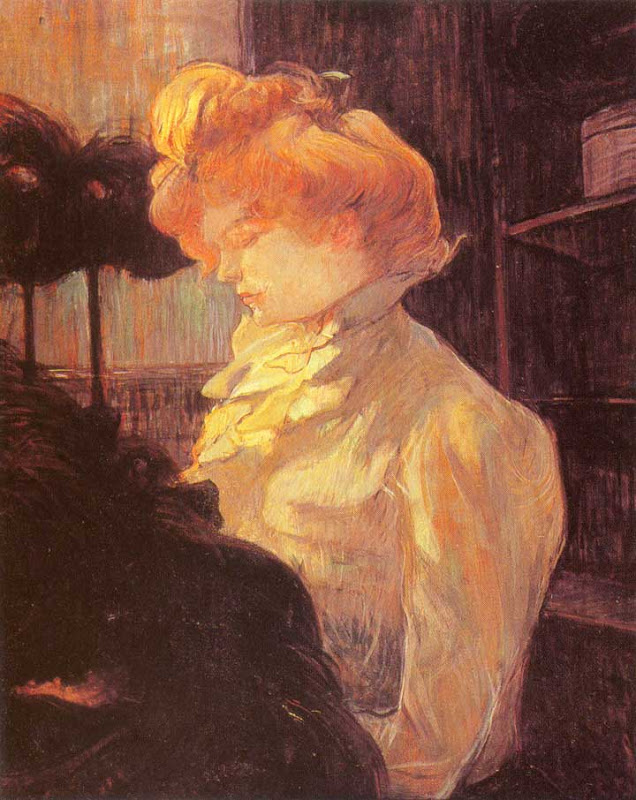 Though he is mostly known for his poster advertisements and scenes of French nightlife, his oeuvre includes a large number of portraits, many of lower class women. 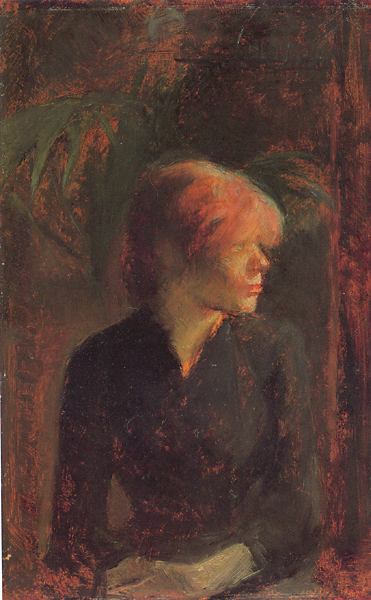 The women he depicts were often prostitutes, since they were often the only women willing to model for artists during the time period. 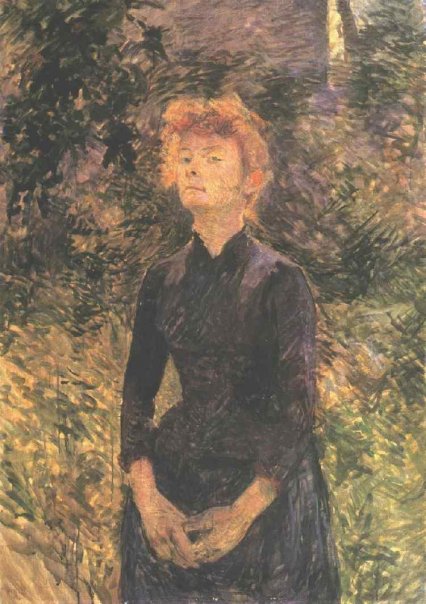 The subject of the works shown here is one woman in particular, Carmen Gaudin. She was a laundress and prostitute that Toulouse-Lautrec tirelessly depicted in many different settings and media. 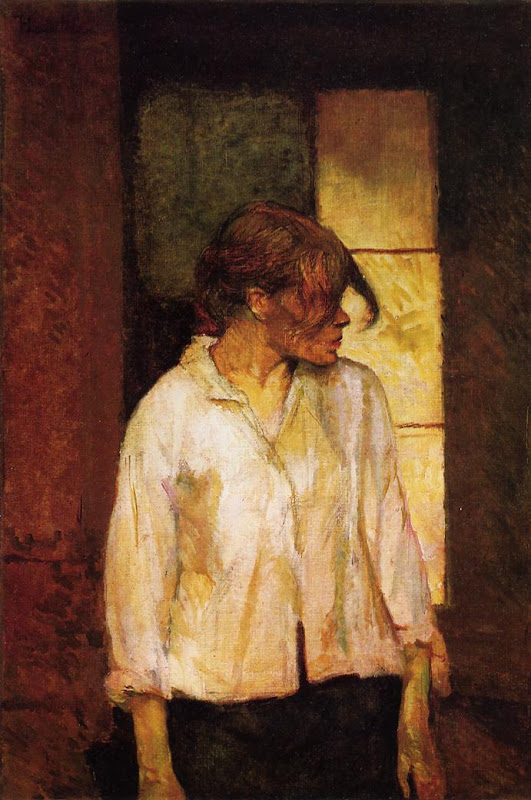 Referring to Carmen in a letter written to his mother, Toulouse-Lautrec gushed that he was "painting a woman whose hair is absolute gold". 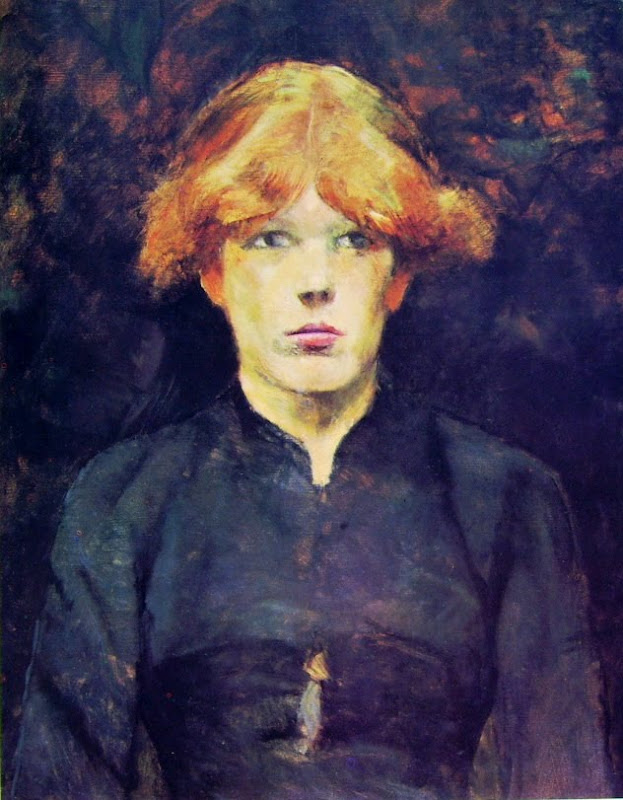 One of the most striking things about these images, for me, is Toulouse-Lautrec's use of light and dark. 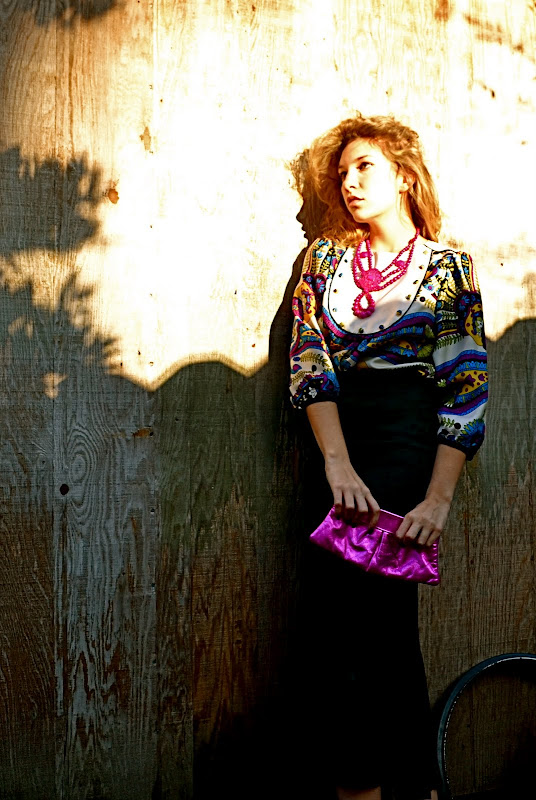 The way many of the portraits utilize such a high value for her face and hair makes everything else around her seem dim and dingy. I tried to emulate this in my own images, by shooting in the slanting shadows of late afternoon. 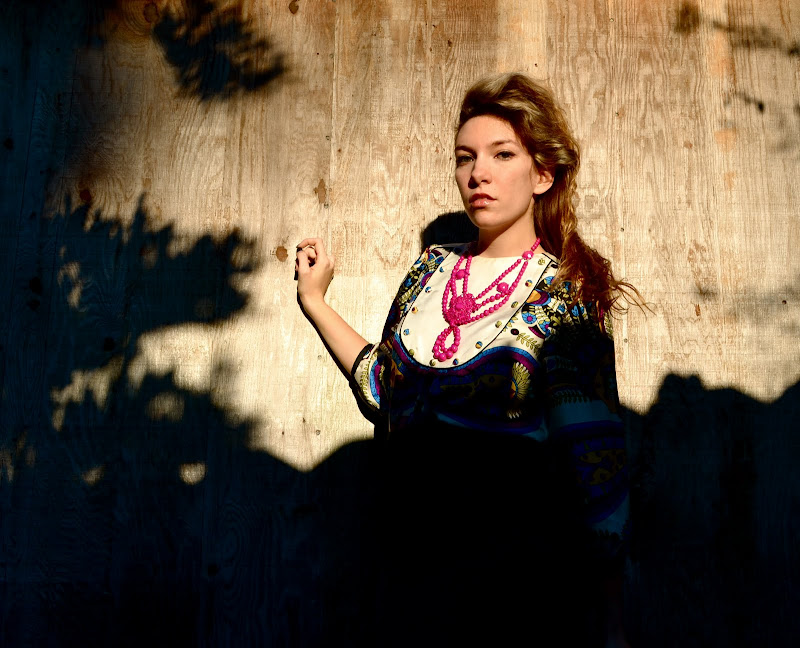 For my emulation of Toulouse-Lautrec's portraits, I wore what I would consider to be a modern-day interpretation of something Carmen might have worn.
I'm wearing a Tibi blouse, Chanel silk skirt, Miriam Haskell necklace, BCBG booties, and metallic leather Lauren Merkin clutch. 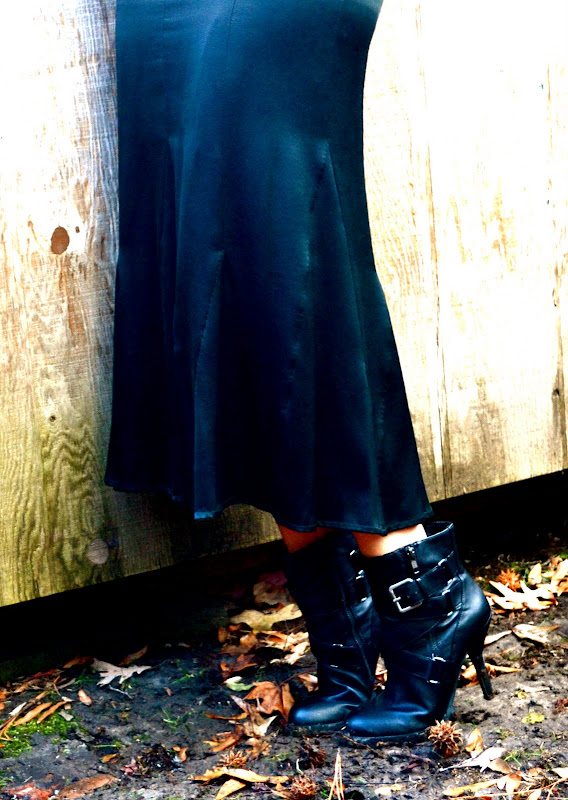