ACHROME (and my first giveaway!) 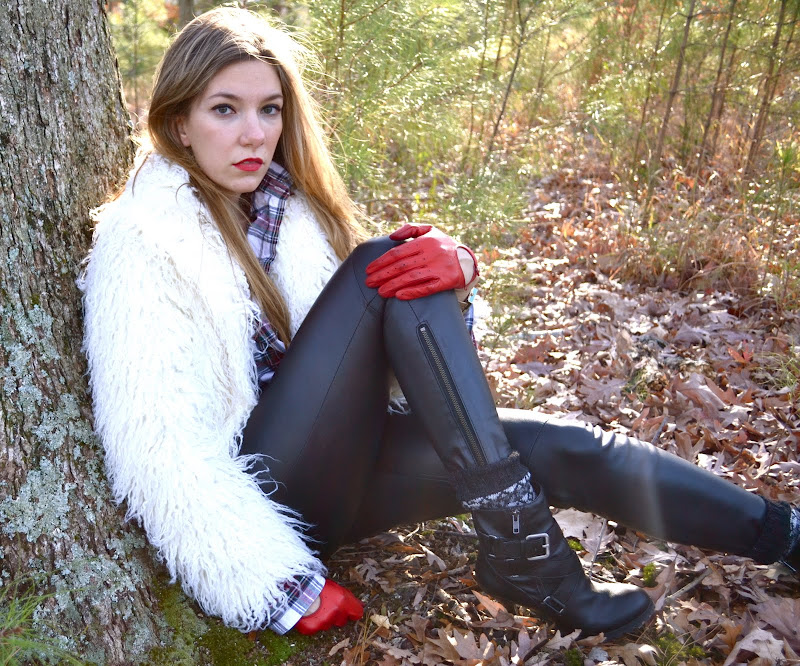 After the first snow this week, I was suddenly thrust into panic mode after the realization that Christmas is right around the corner. If you've put off your shopping until the last minute like moi, see the end of this post for a giveaway that might just help you out! 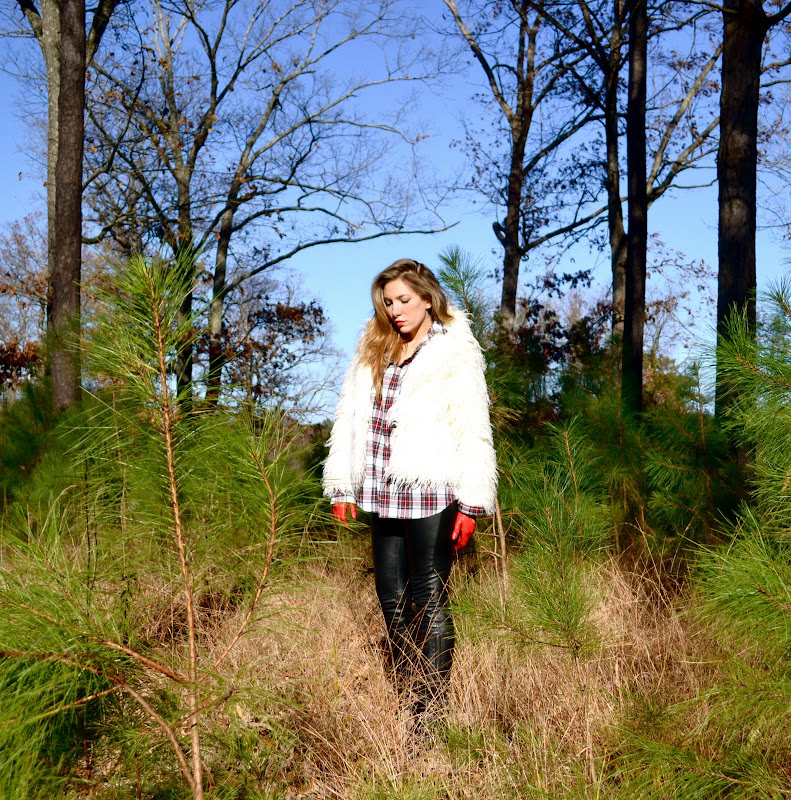 Once I realized that it is, indeed, the Christmas season, I thought it was time to pull out my Tartan plaids and Abominable Snowman jacket. 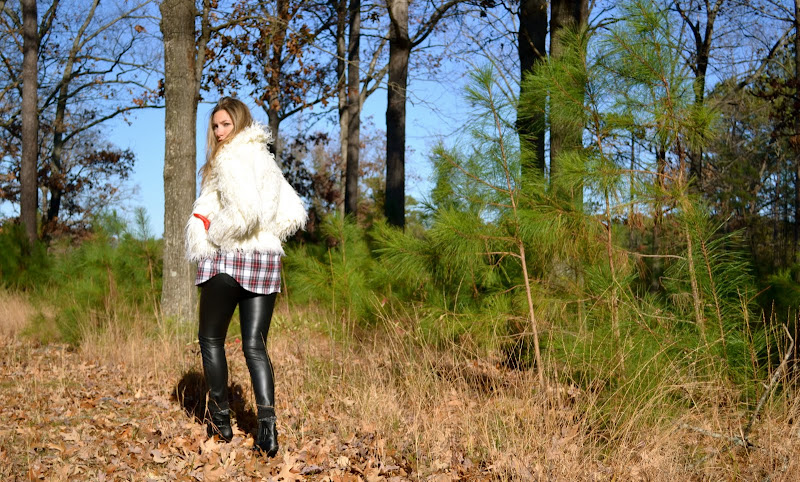 This jacket isn't very warm, but it always makes me think of Piero Manzoni's Achromes, and that's reason enough to wear it. 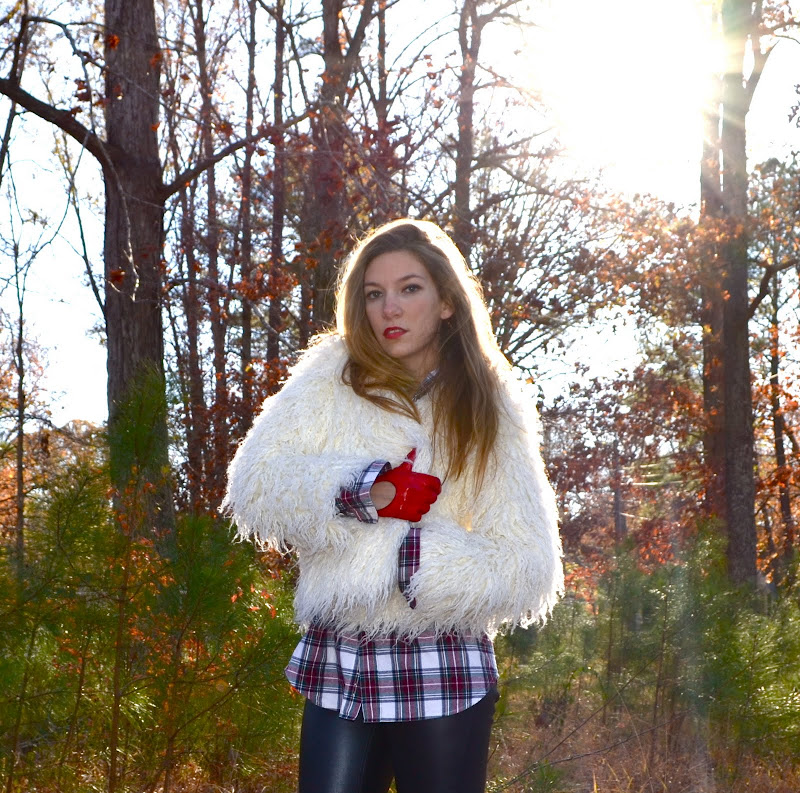 Piero Manzoni (1933-1963) was a Conceptual artist whose work was a response to post-war Italian society. 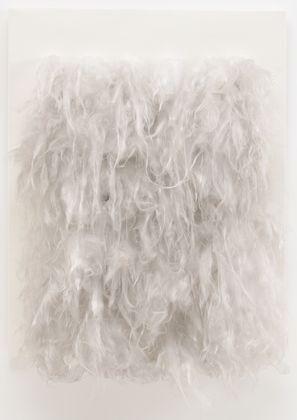 In his Achrome series, he used all manner of multidimensional substances to evoke the white paintings of artists like Kasimir Malevich, Lucio Fontana, and Robert Rauschenberg. 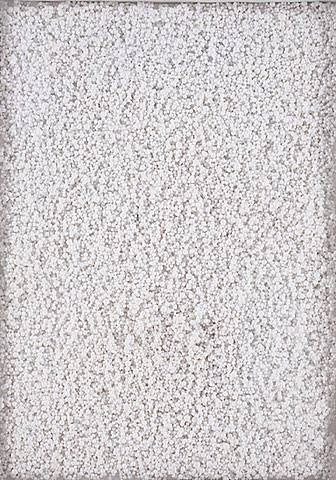 Although the Achromes appear to be white, they were actually clear and colorless. 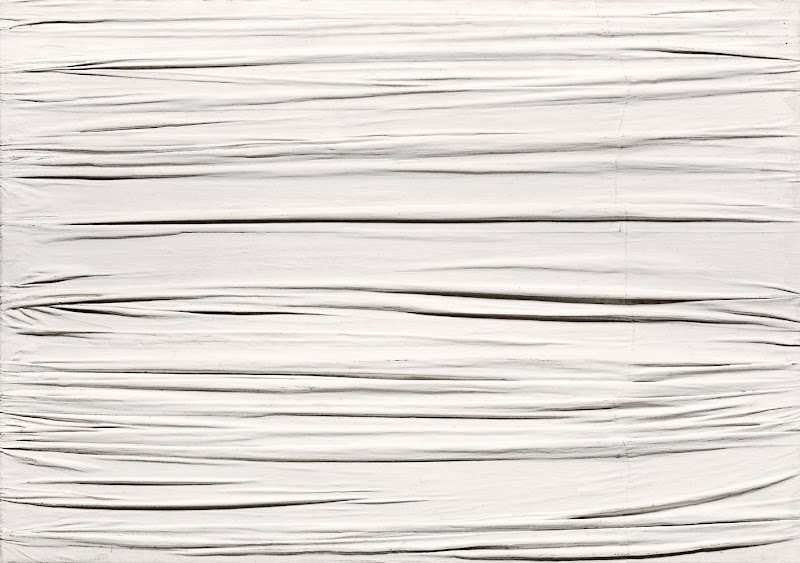 These works were originally intended as a response to Yves Klein's monochrome paintings (remember the bright blue squares?). Manzoni eventually created works with pigments that changed color over time. 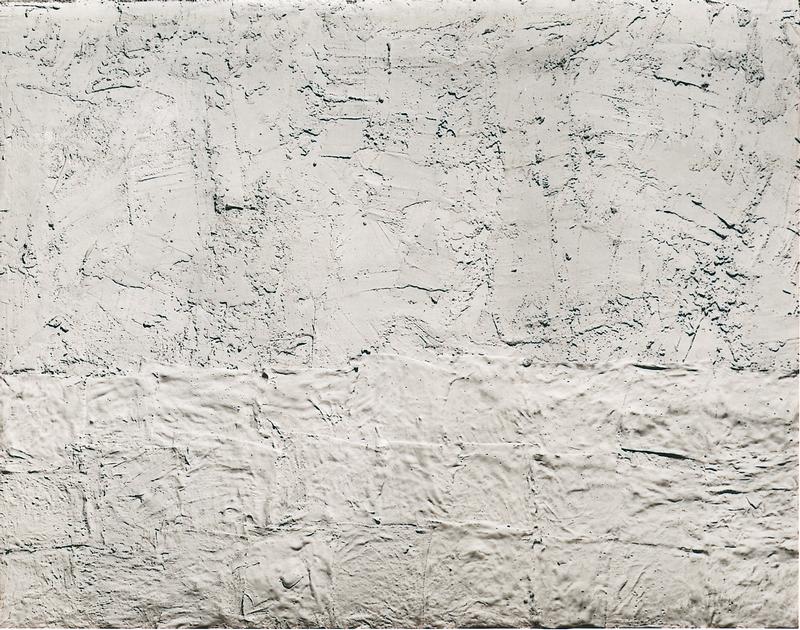 The Achromes are beautiful studies in texture and the effects of light on a clear ground. 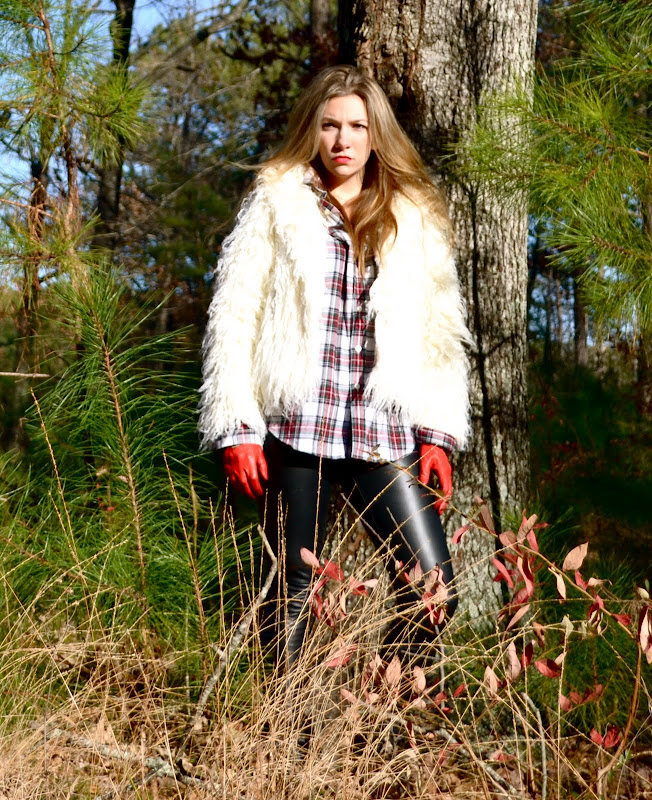 I decided to pair the jacket with leather leggings to contrast the fluffiness, and flannel shirt for warmth. 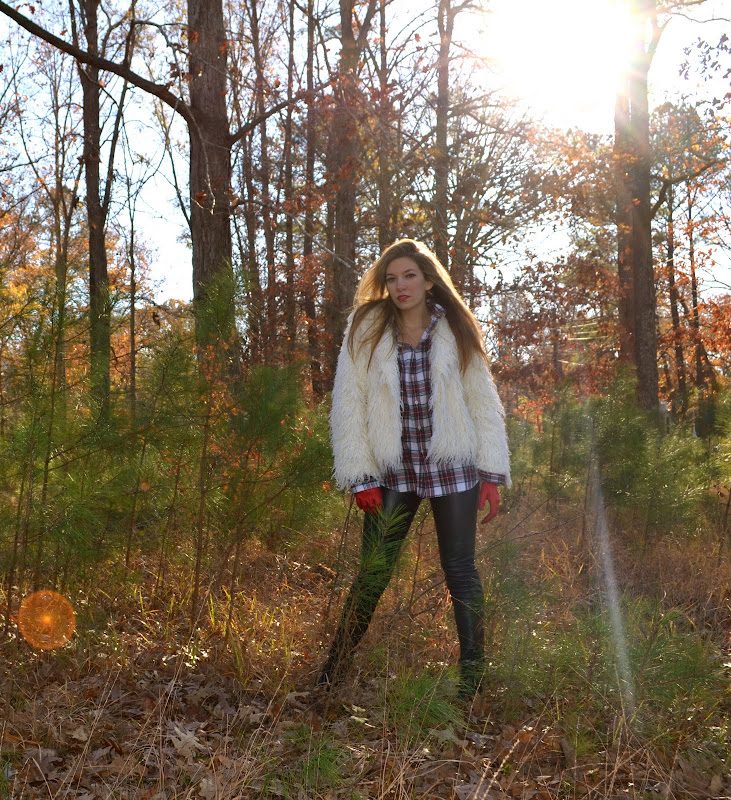 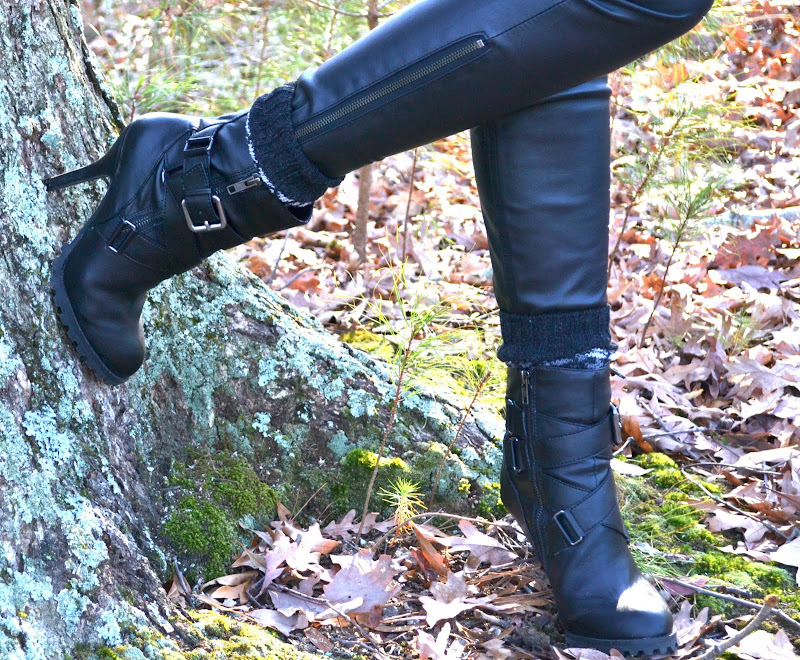 As I mentioned earlier, if you're a bit behind on your holiday shopping, you may want to check out CSN stores. They have loads of gifts from sparkly heels to leather messenger bags and they're giving one of my readers a $35 gift card! To enter, follow Artfully Awear with Google Friend Connect (click on the Follow tab in the left sidebar) and leave a comment on this post. The contest will be open to U.S. and Canada readers only through Tuesday, December 14 at midnight. I will announce the winner here on Wednesday. Good luck!
[Manzoni images from moma..org, artnet.com, rotatestockforfreshness.com, and museomadre.it, respectively.]
Posted by Artfully Awear at 3:07 PM