THE GIRL IN THE GREEN STOCKINGS 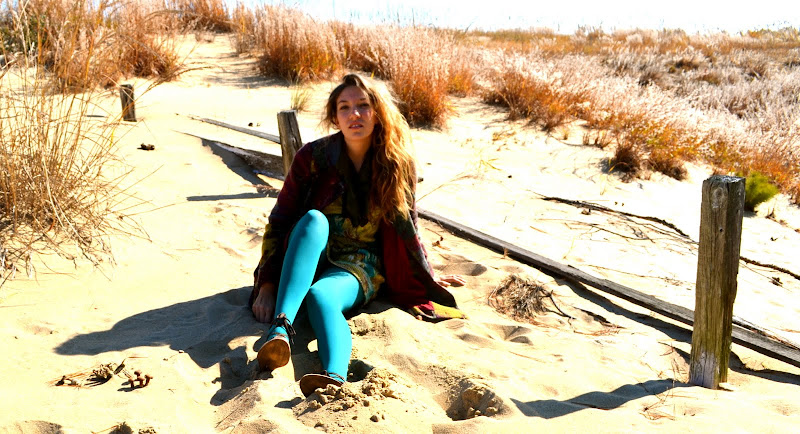 I've really been relishing the late fall weather we've been having on the East Coast. It's been practically perfect--the sun is warm and the breeze is cool; but there's a chill to the night air that foretells the coming winter. 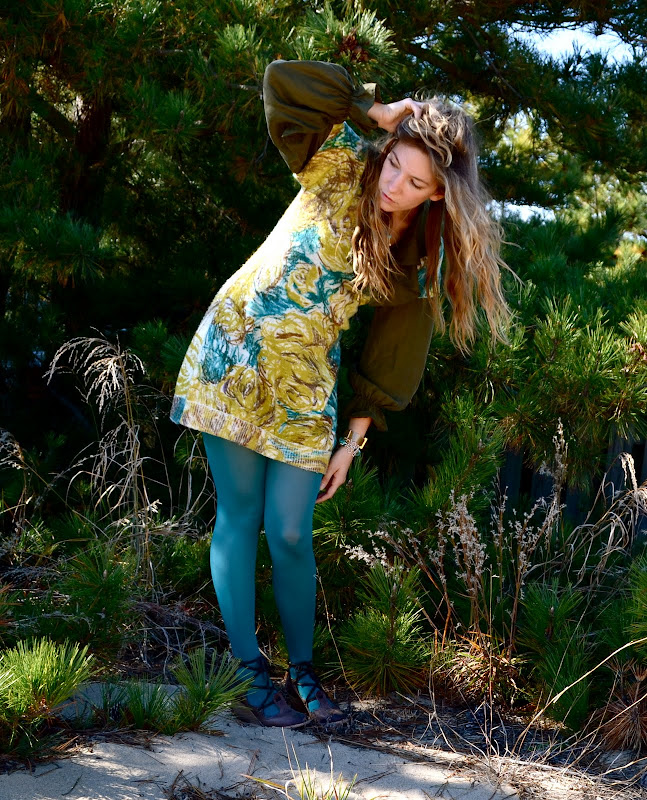 This glorious late fall weather is also a lot of fun to dress for--and this outfit was inspired by one of my top five favorite artists, Egon Schiele (1890-1918). An Austrian Expressionist painter, Schiele produced an astounding body of work in a tragically short career. 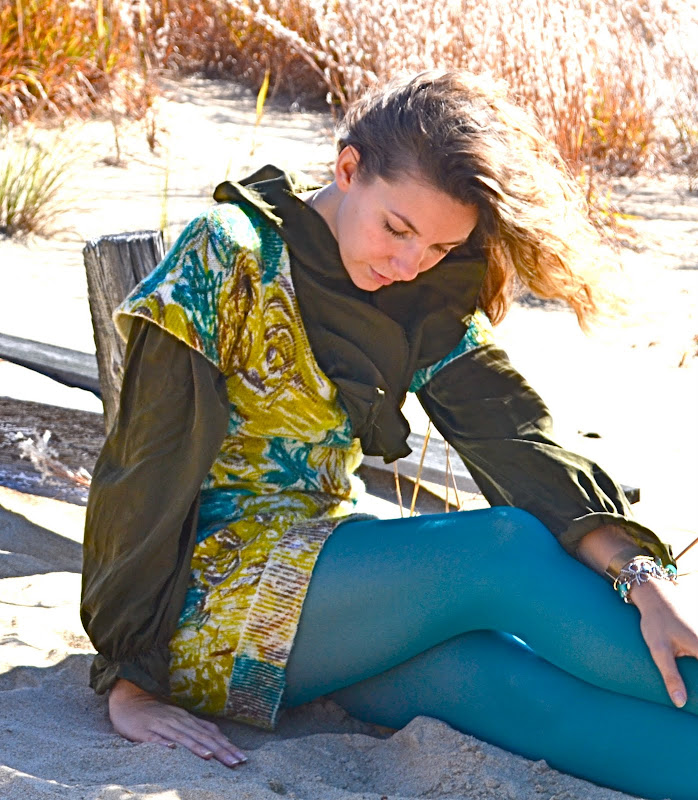 A protégé of Gustav Klimt, Schiele is well-known for his sensual images of women. In a number of these drawings and paintings, Schiele depicts his subjects in green stockings--a very specific artistic decision, and one that I've chosen to emulate in my own ensemble. 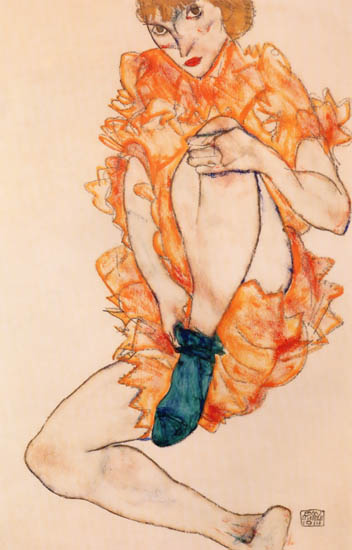 Schiele was a masterful draughtsman, and his unusual sense of figure drawing precluded his obsession with the macabre. 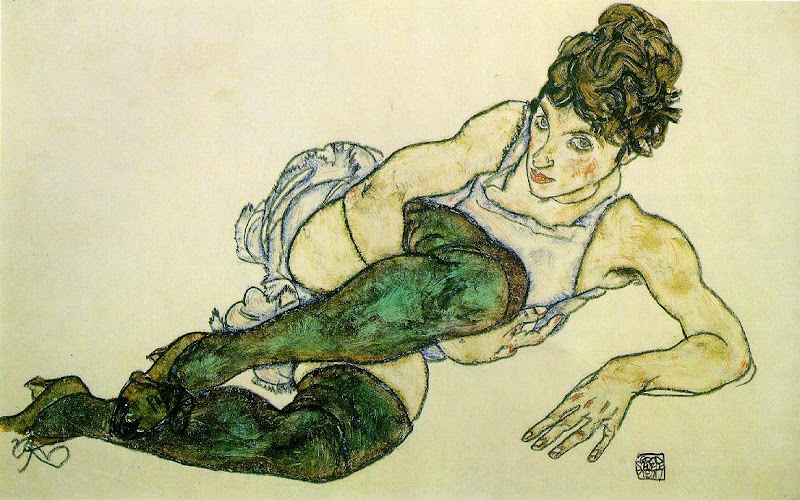 Most of these works have titles that are variations of Girl in the Green Stockings, which should be my own personal alias. 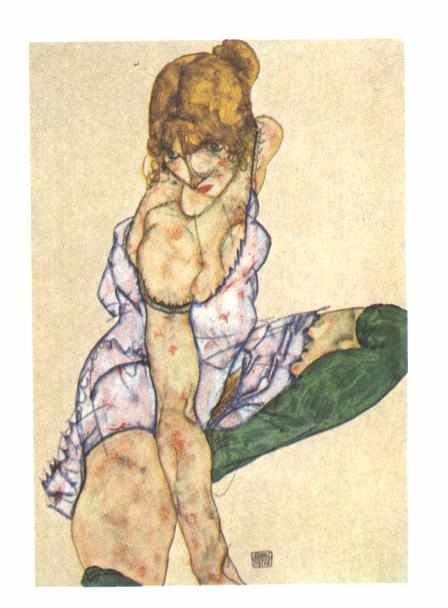 Schiele was not a very well-known or well-regarded artist until the end of the 20th century. Many argue that this is because he was simply ahead of his time. 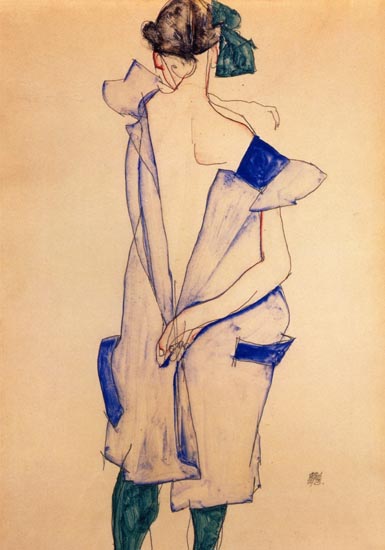 I must see new things and investigate them. I want to taste dark water and see crackling trees and wild winds.
-Egon Schiele 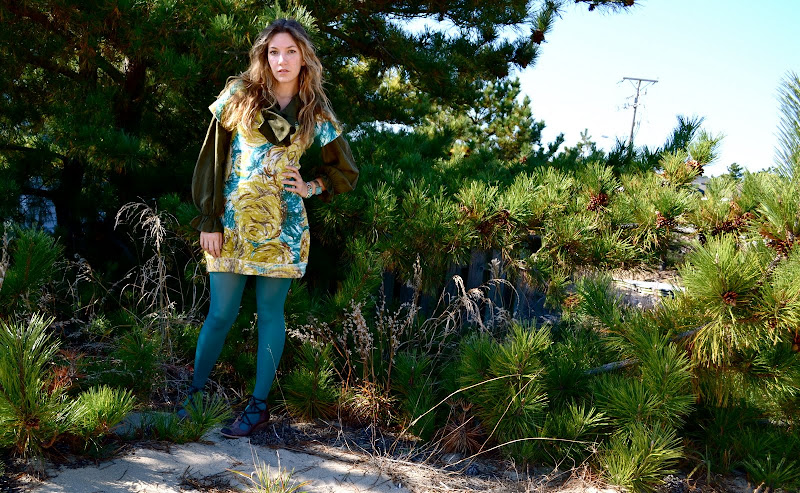 My green stockings are an ode to the women of Egon Schiele, and to the artist himself, whose work has inspired me in myriad ways, both in my sense of style and my personal artwork. 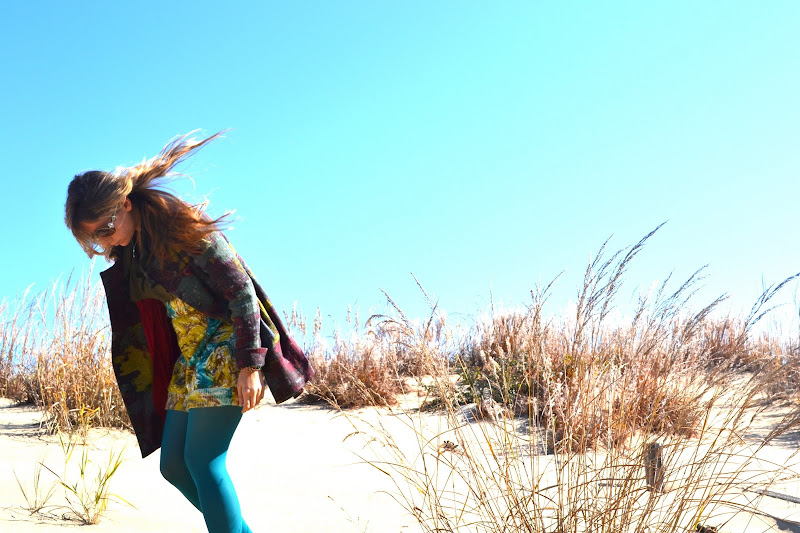 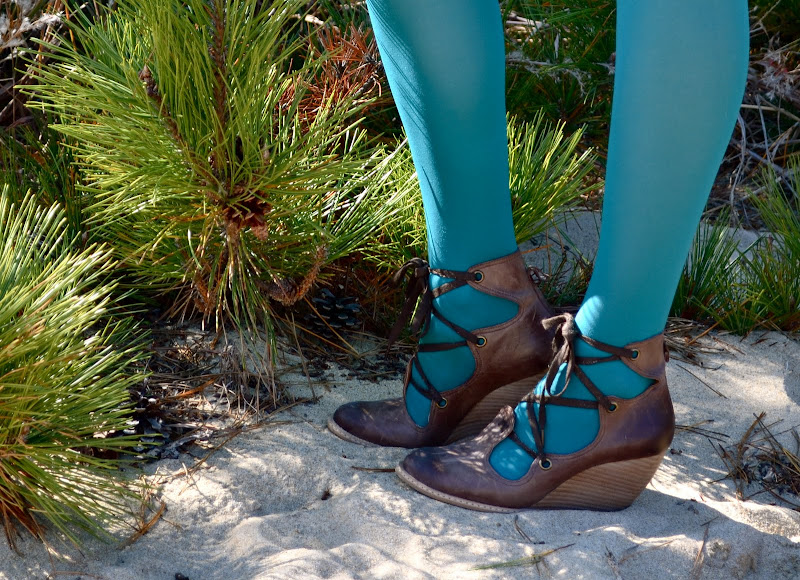